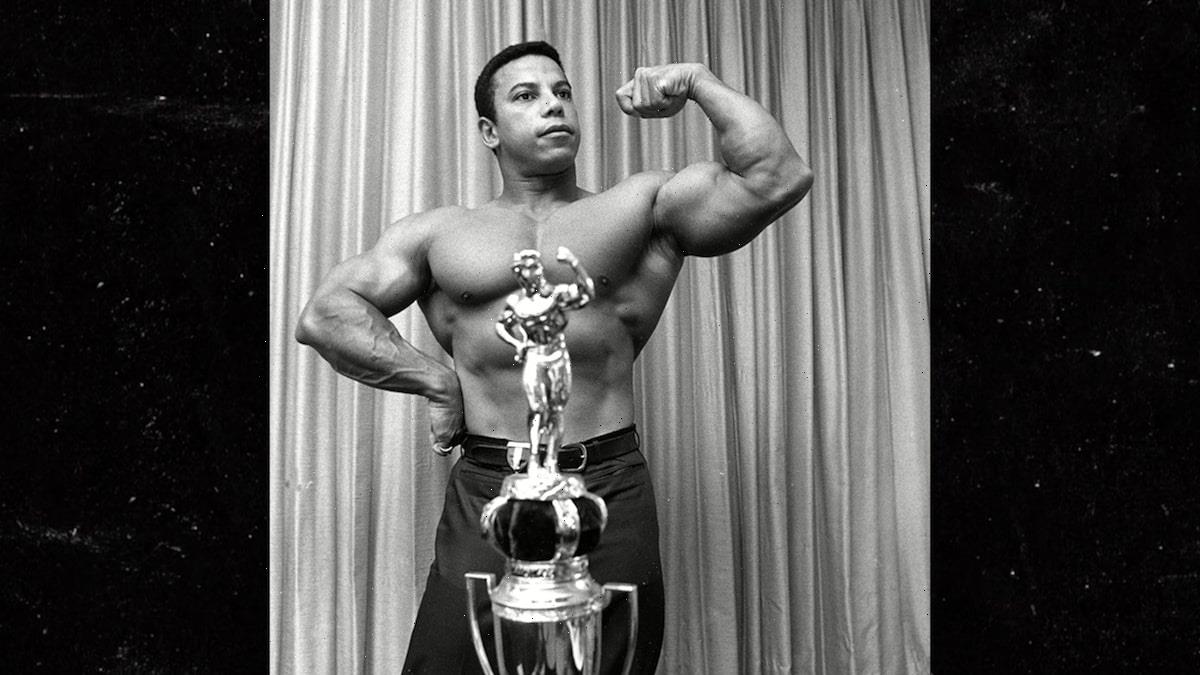 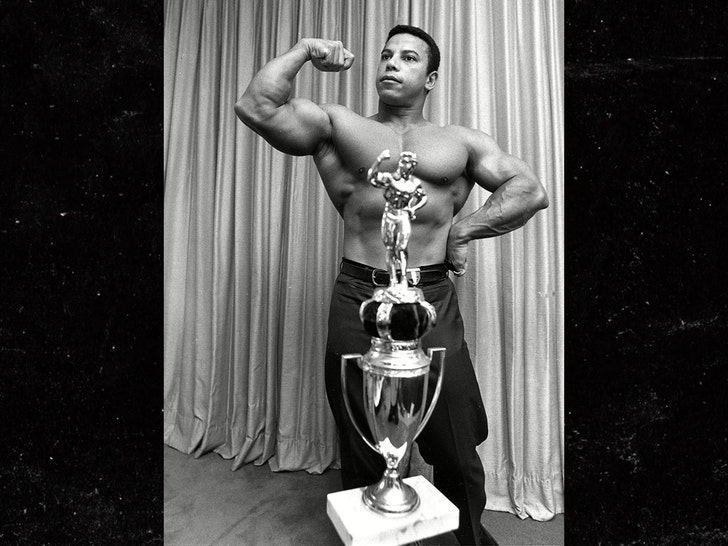 Chris Dickerson — the first Black Mr. America and first openly gay man to be Mr. Olympia — died after a reported heart ailment. He was 82 years old.

Dickerson’s friend, Bill Neylon, told the Washington Post Chris had died at a hospital in Fort Lauderdale, FL on December 23 … after struggling with complications to his heart.

Neylon added Chris had been staying in a rehabilitation center in Florida prior to his death.

Some of his most notable wins were victories at Federation of Bodybuilding and Fitness Grand Prix competitions in multiple states.

The legendary bodybuilder had a storied career spanning more than three decades … winning 50 titles during that time.

Chris had suffered a broken hip in 2020 — he also experienced a heart attack and contracted COVID-19 before his passing, Bill told the outlet.