TV presenter Les Dennis recently joined The Chaser’s own Jenny Ryan and comedian Lucy Porter for their podcast Fingers on Buzzers. The Family Fortunes star, who was married to Amanda Holden from 1995 to 2003, made a candid admission about the ITV quiz show.

The 67-year-old previously took on the Chaser alongside heptathlete Louise Hazel, comedian Joel Dommett and 1980s pop star Sinitta, where their general knowledge was put to the test for the ITV Celebrity Special.

But the actor and presenter revealed his struggles on the programme.

Les admitted he had a major slip up when he was quizzed about twerking – a dance move which involves thrusting your bottom while in a squatting position.

The comic explained he had no idea what the dance craze was as he failed to give the correct answer. 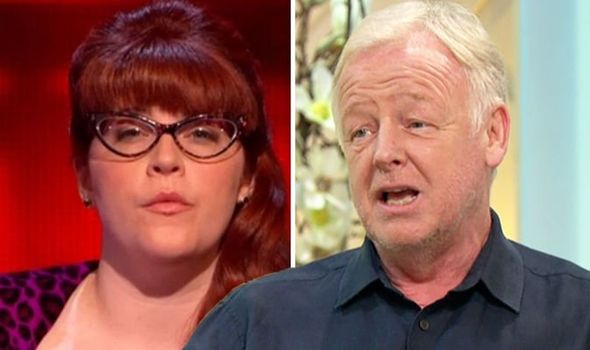 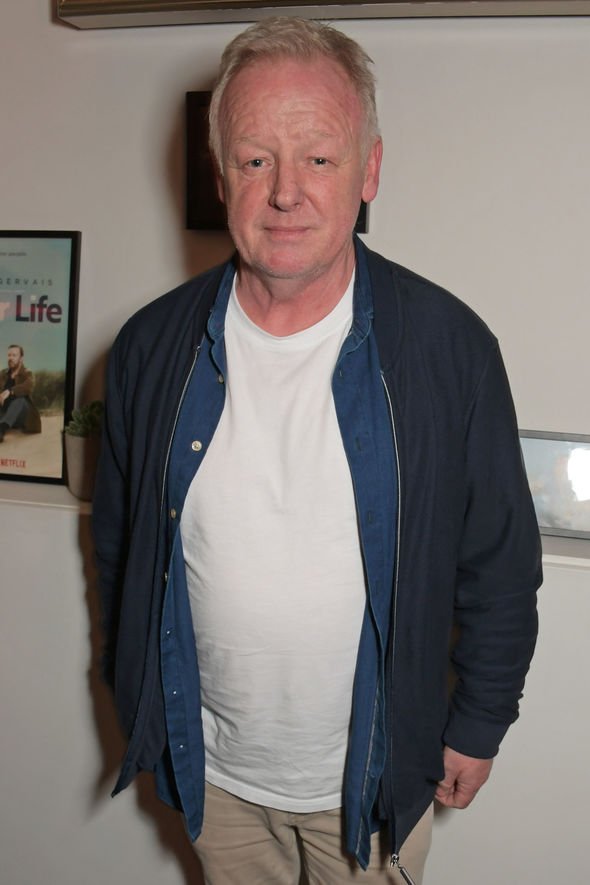 Speaking on the podcast, Les said: “My quiz instinct was not so good on The Chase.

“I did well in the cashbuilder but then when I got convinced by Joel McDermott to go for the £80,000.”

He continued: “I was doing ok until a question came up about twerking and I had no idea what it was. 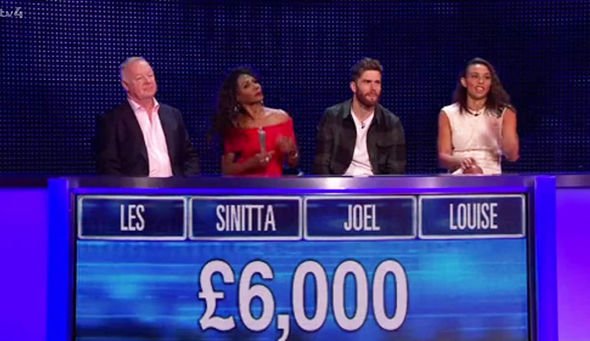 Jenny chimed: “But Joel is very convincing though.”

Les added: “I went for the big money and I didn’t get it.”

“Oh no Les. But I’m sure you’ll get another shot at it,” Jenny chuckled.

“Well, it makes it much more exciting when you go back and you’ve got demons to conquer and there’s a bit of fight in you,” Lucy remarked.

“We’ll look forward to seeing you next time on The Chase.”

The former Family Fortunes host admitted he was “nervous” while on the quiz programme.

“It’s kind of crazy when you’re used to sitting in the hosts’ chair to then be the contestant,” Les explained.

“It’s very nerve-wracking because you’ve got no control.”

He added: “I did Pointless and House of Games with Richard Osman recently and that was great fun.

Elsewhere, Les offered his condolences to the late Bobby Ball following the news the comic had died.

In view of his 98,000 Twitter followers, he penned: “Just heard the sad news that the wonderful Bobby Ball has died. He was a true entertainer with real funny bones. Thoughts with Tommy, Yvonne and his family at this sad time. RIP Bobby.”