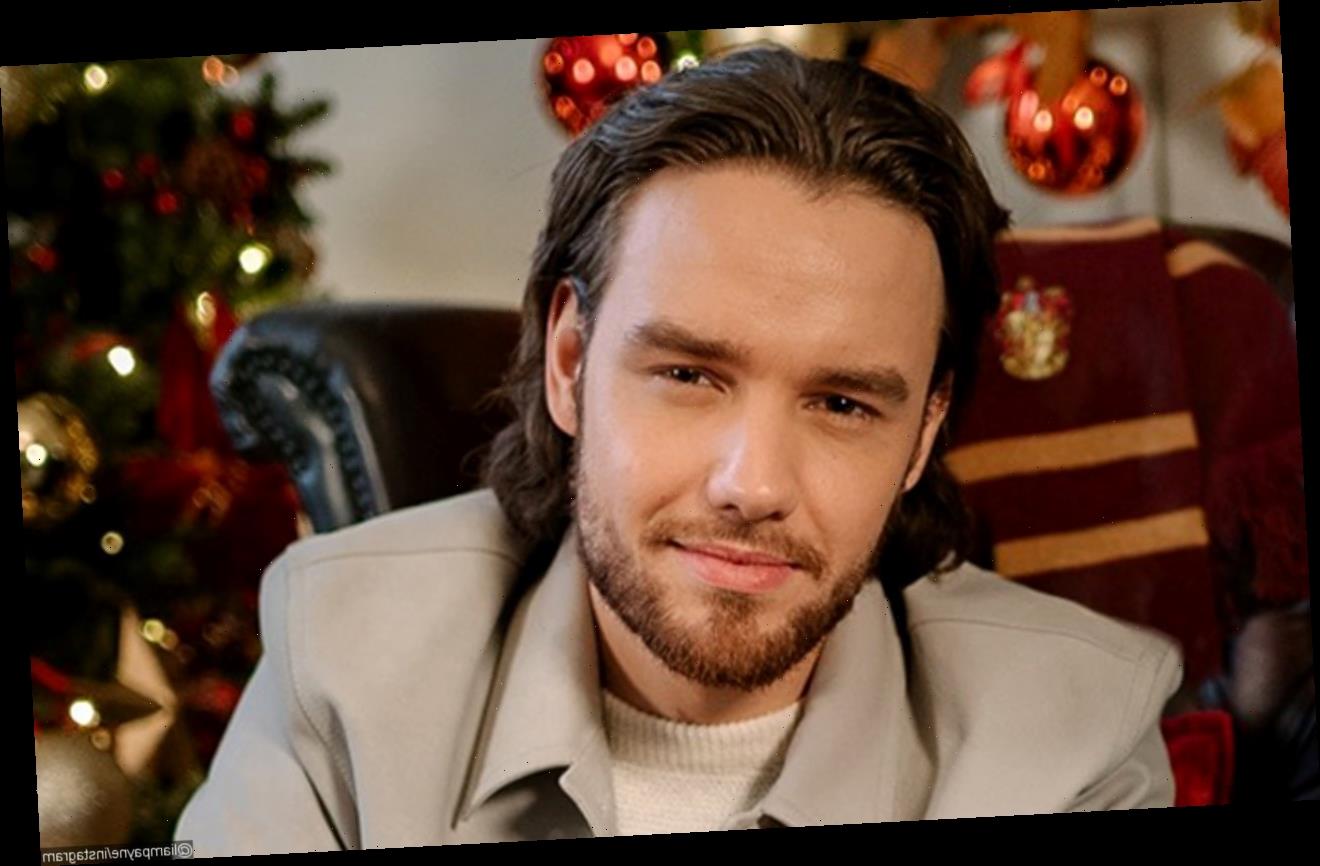 While admitting that the novel coronavirus complicates his co-parenting situation with Cheryl Cole, the One Direction member notes he learns to ‘stop taking things for granted.’

AceShowbiz –Liam Payne has to return a negative COVID test every time he wants to see his son.

The One Direction singer has opened up about spending time with his three-year-old son, Bear, admitting co-parenting with his former partner Cheryl Tweedy (Cheryl Cole) is challenging.

Speaking on Instagram Live over the weekend (January 10), he said, “I went and saw Bear today. We had a little hangout which was nice as I hadn’t seen him in a couple of weeks. It’s hard with the COVID thing as I have to make sure I’m negative before I go over and see him… He’s only up the street and it’s dead complicated but he’s gotten so big, huge.”

The 27-year-old singer admits the pandemic has taught him to “stop taking things for granted.”

He said, “I’m quite tired! One of the most difficult things about the pandemic is working from home and trying to balance your personal life with your work life, when there’s not really that closing door between the two places.”

“I think it’s allowed all of us to stop taking as many things for granted, and to be a bit more thankful and grateful, I feel, for what we have… It’s quite a beautiful thing actually.”

Liam has been spending more time with Bear and recently celebrated Christmas with him.

He explained last month, “For me, it really reignited Christmas. I moved away from home at 17, so Christmas kind of took on a new meaning. It was great to be able to shower people with gifts and make everybody feel welcome, but Christmas always felt a little bit hollow for some reason. Now he’s kind of filled that hole for me and I understand it all over again.”