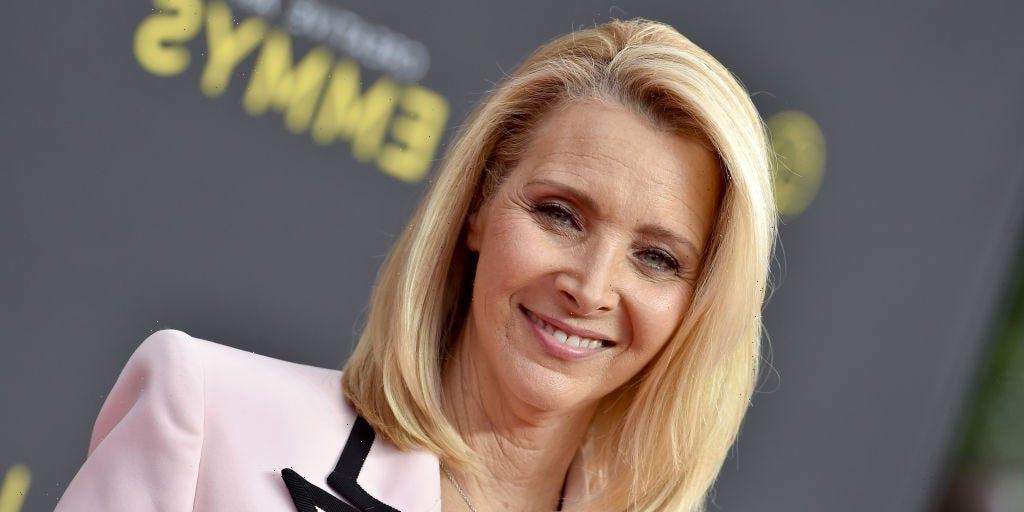 Friends star Lisa Kudrow shared a rare picture of her son Julian on Instagram, and fans can’t believe how similar the pair look, with many commenting on the family resemblance.

While people often tend to grow up looking like one or both of their parents, occasionally some end up looking totally identical. Reese Witherspoon and her daughter Ava Phillippe, perhaps the most famous celebrity doppelgängers, are case in point. And it looks as though we’ve just discovered another celebrity who looks almost identical to their child, after The Comeback star Lisa Kudrow posted a rare picture of her son Julian to Instagram.

Julian—the only child of Lisa and her husband, French advertising executive Michael Stern whom she married back in 1995—celebrated his 23rd birthday recently. To commemorate the big day, Lisa posted a series of screenshots of a FaceTime call between the pair on Instagram. While Julian was mostly out of shot in the first two pictures, the third picture has caused a bit of a stir among fans, who can’t get over how much Julian looks like his mom. One fan commented, “He is your double,” while another wrote, “He looks just like you. So cute!”

Lisa was actually pregnant with Julian during filming for seasons four and five of Friends. Rather than trying to hide the pregnancy showrunners decided to incorporate it into Phoebe’s character plot, writing in the storyline in which she acts as a surrogate for brother Frank and his wife Alice and delivers their triplets.