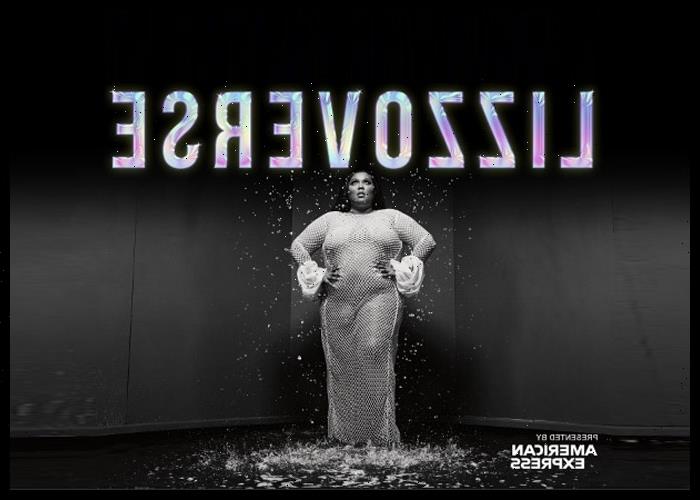 Lizzo has announced “Lizzoverse,” an immersive cosmic lightshow experience in celebration of the release of her new album Special.

“I’m not a star…. I’m a whole damn Universe!” Lizzo wrote on Instagram announcing the show. “Register for this once-in-a-lifetime cosmic event… where YOU can experience my new album ‘SPECIAL’ in my intergalactic universe ALL WEEKEND LONG.”

The “immersive planetarium-esque lightshow experience,” which is presented by American Express and produced by Superfly, will be held in New York City on July 16 and 17.

Amazon Music will also livestream the full show on Twitch at 6 p.m. ET the day of Special‘s release.

Shiz Suzuki, Vice President, Global Experiential Marketing and Partnerships at American Express, commented, “Lizzo has been a long-time partner of American Express. From celebrating the 50th Anniversary of Stonewall Pride in New York to headlining the final performance of our American Express UNSTAGED digital music series in 2021 live from the beach in Miami, we know how much our Card Members love epic experiences with her!

Special, Lizzo’s upcoming fourth studio album, is set to be released through Nice Life and Atlantic Records on July 15, 2022. The singer had released its lead single “About Damn Time” on April 14.