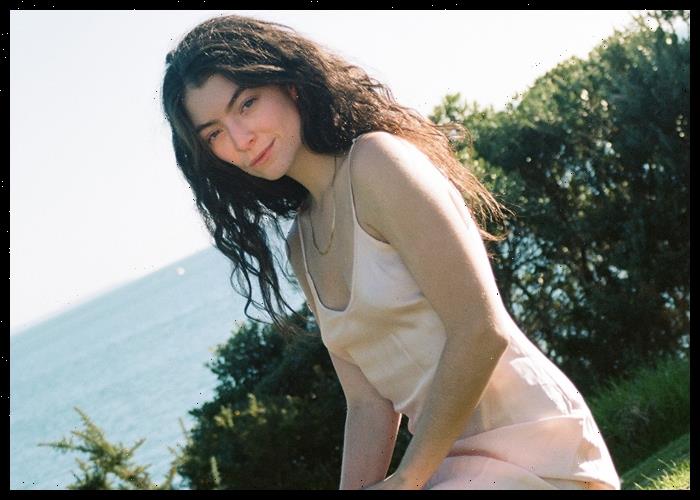 Lorde recently released a new music video for “Leader of a New Regime,” a song from her 2021 album, Solar Power.

In the visual, the singer is seen exploring a deserted island via horseback, occasionally encountering the massive mirrors that have been a signature part of the Solar Power campaign.

“Wearing SPF 3000 for the ultraviolet rays/ Made it to the island on the last of the outbound planes/ Got a trunk full of Simone and Céline, and of course, my magazines/ I’m gonna live out my days,” Lorde sings in harmony with herself on the track as she wanders the isle’s rocky shores and wades in tide pools.