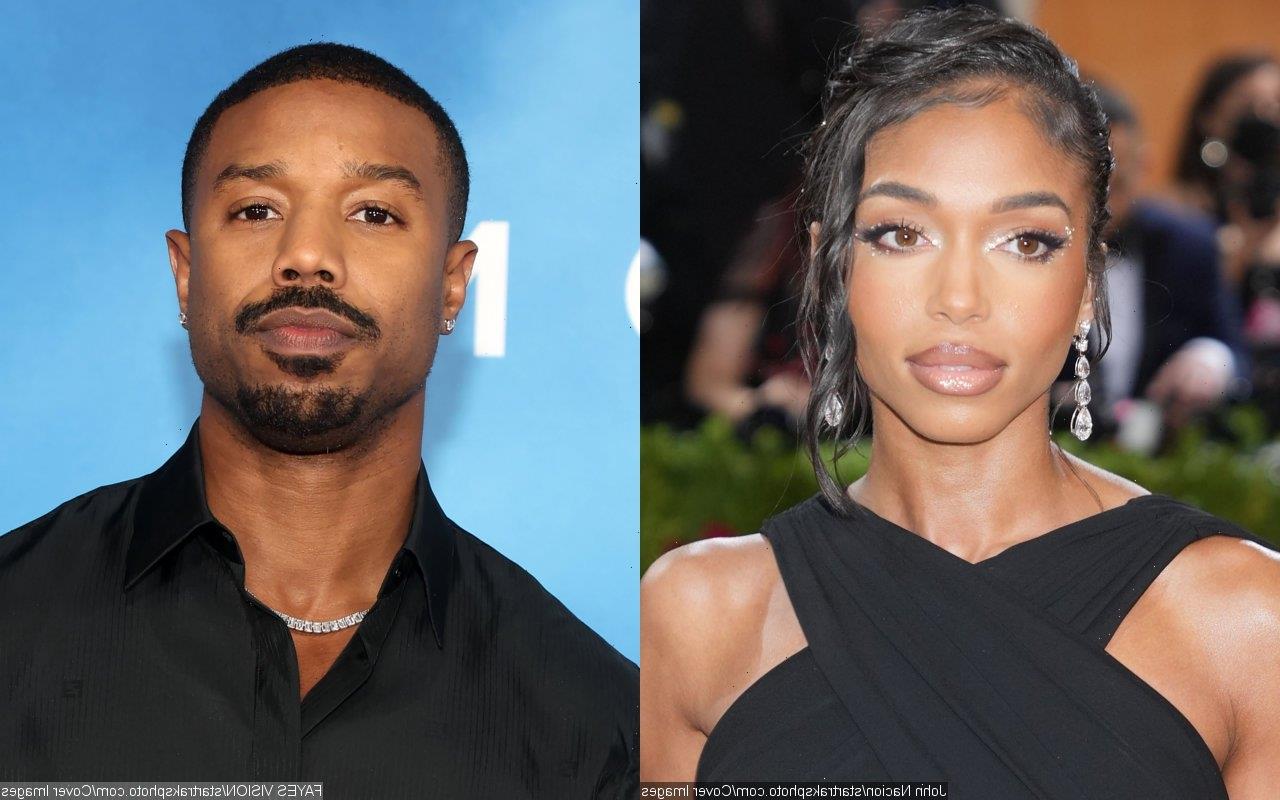 Defending the SKN by LH founder against critics of her love relationships, Jason Lee claims the model gave the ‘Creed’ actor ‘a lot of grace in that break-up.’

AceShowbiz – Lori Harvey not speaking much about her failed relationship with Michael B. Jordan is perhaps the best for him. The model is allegedly hiding the truth about the reason why their romance was over, so she’s naturally surprised when someone asked her about rumors of her ex’s alleged infidelity.

Jason Lee brought up the topic of Michael cheating rumors when guest hosting “The Breakfast Club”. When discussing Lori’s recent interview in which she denied sleeping with both Sean “P. Diddy” Combs and his son Justin Combs, Jason defended the model.

“Stop policing her vagina,” Jason began. “Let her do what she wanna do. If she wanted to be the Future of the industry, let her be the female Future of the industry.” He also said he “loves Lori Harvey,” adding, “I think she gave Michael B. Jordan a lot of grace in that break-up because I heard what the streets was saying about that.”

Jason further elaborated on the rumors about Michael. “[The streets were saying] Michael B. allegedly was cheating on her,” he continued. “She didn’t really say nothin’ about that.” He added that once he ran into Lori at Essence Fest and asked her about the rumors of Jordan’s alleged infidelity. He said she seemed stunned.

“She just stared at me,” Jason recalled before addressing Michael. “That man came to the Wakanda 2 premiere with no sleeves, chest out, no undershirt. Nipples was showing on the side. He was looking for a piece. But hey, if I had the body like that, I’d do it, too.”

Charlamagne Tha God joked that Jason would run Michael “back to white women.” He also said Michael is “single in these streets,” to which Jason quickly replied, “He was single with Lori, allegedly.”

Lori is currently dating actor Damson Idris. The “Snowfall” actor appeared to confirm their relationship with a photo posted on his Instagram Story on Lori’s 26th birthday. In the snap, he planted a sweet kiss on her cheek with their eyes closed.