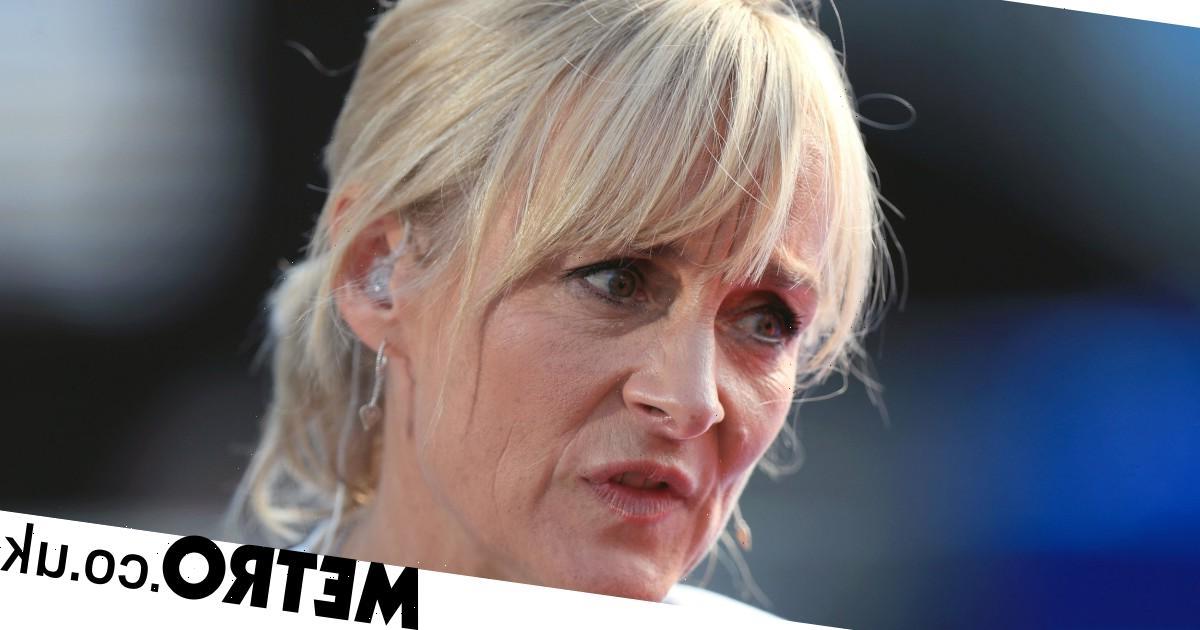 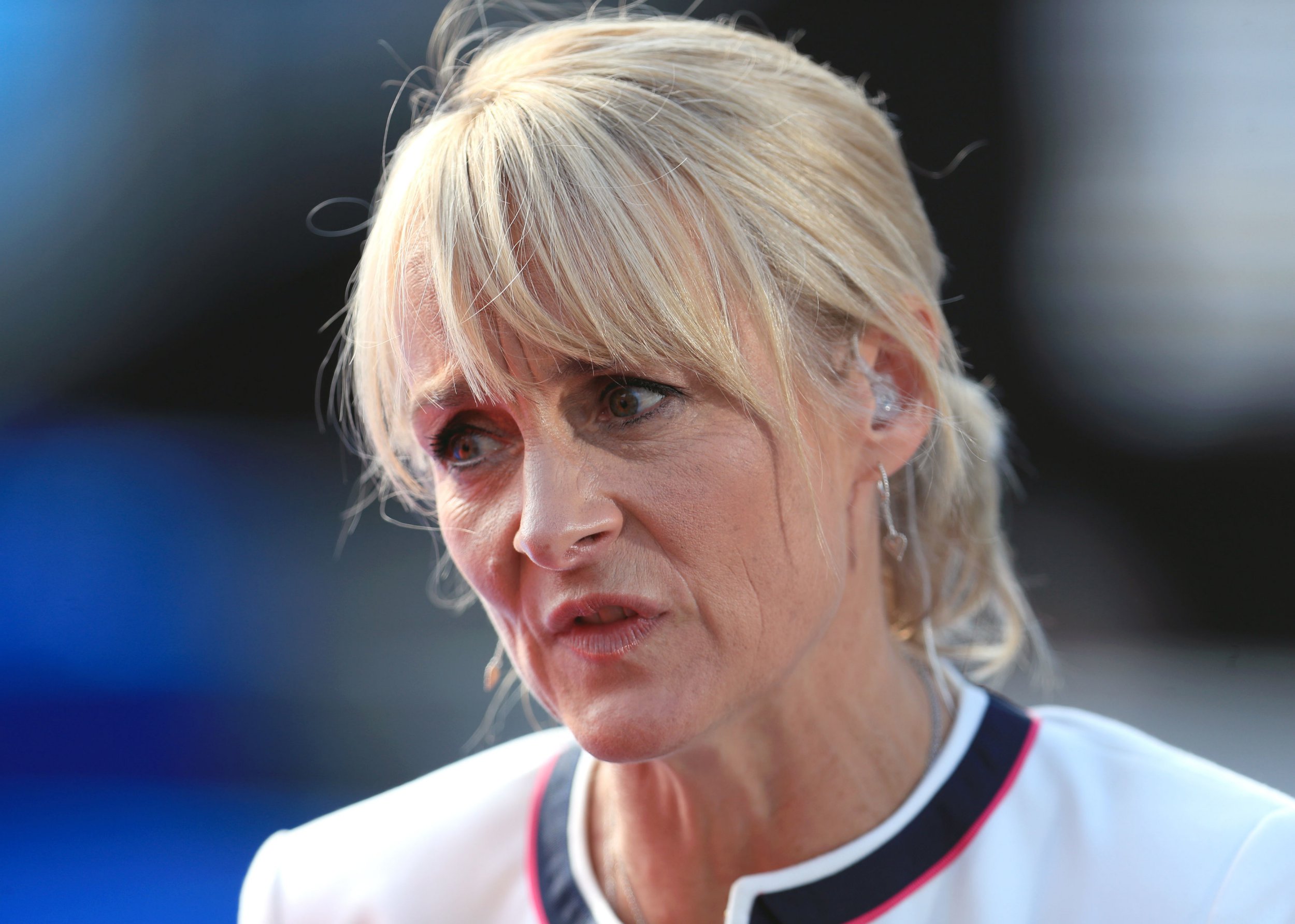 Louise Minchin has said victims of online abuse are not alone or powerless as she revealed it was ‘truly blood chilling’ for her and her family to be threatened by a stalker last year.

The former BBC Breakfast presenter revealed that she had decided to speak out about the experience to help other victims cope.

‘The reason I am choosing to do so is to send a clear message to anyone who has been a victim of similar abuse that they are not alone, they are not powerless, and those trolls who send violent threatening messages can be identified, can be caught and can be sent to prison,’ she said in The Daily Telegraph.

In December, ex-soldier Carl Davies, 44, was sentenced to two years and eight months in prison for the harassment of the I’m A Celebrity… Get Me Out of Here! star and her family.

Davies sent graphic threats to both Louise’s and her teenage daughter Mia’s social media accounts in July 2020, which included information that showed Davies knew where the family lived and had visited the location.

‘I am so careful about my personal life. I never say exactly where I live, very rarely post pictures of the girls or say anything overly identifying in interviews or on air,’ the 53-year-old told the paper.

‘Suddenly, here was this stranger who knew things you could never have got from just Googling me. The details he had about where I live were chilling, he could have only known them if he had been stood right outside my house.’

The broadcaster and her family were on holiday when the messages were received, and she revealed that her daughter Mia ‘desperately didn’t want to go home’, and that once they arrived back the family felt like prisoners in their own home for weeks.

The police investigation lasted for nine months before Davies was charged.

Louise also said she was ‘wracked with guilt’ and ‘hated that my profile meant Mia was having to go through all this’, admitting that she considered leaving her job at BBC Breakfast – but her daughters told her not to ‘let him win’.

‘It’s thanks to them that I didn’t just quit that week,’ she added.

Louise said ‘if anything good’ could come from the experience it was ‘the clear message that perpetrators don’t always stay anonymous; they can be prosecuted’.

‘Mia and I have both needed help to cope with what we’ve been through and are doing much better now, though it has left a mark,’ she said.