The make-up artist’s mother and sister visited the Majorcan villa for the ‘meet the parents’ segment on the ITV2 show and didn’t hold back when it came to confronting the medic.

Over the last few weeks, viewers have watched Dr Alex, 27, blowing hot and cold over Alexandra and eventually calling off their romance a few days ago.

After being reunited with her 27-year-old daughter, protective mum Janice said: ‘I’ve been trying to pull myself back from constantly feeling “I could kill him!” He thought he could just drop you and pick you up at whim, and that’s not how life works.’

When Alexandra and Alex eventually introduced their respective family members to each other, Janice was quick to get her viewpoint across.

Addressing the Doctor, Janice said: ‘I’m not sure which show you thought you were on!’

Recalling Dr Alex’s second recoupling with Alexandra, when she was clearly unhappy to be paired with him, Janice continued: ‘That was one thing that I didn’t grasp. When you recoupled and you seemed to expect her to be grateful.

‘You, I think, made some comment: “What’s the matter with her, why she’s so grumpy?” What did you expect a girl to feel like after she’d been rejected and then you deigned to bring her back to her side?

She also addressed Dr Alex’s sunburn to the embarrassment of her daughter, telling him: ‘You’re not nearly as red in the flesh as you are on telly.’

Viewers watching the drama unfold widely praised Janice for taking Dr Alex to task over his erratic behaviour towards Alexandra.

One viewer enthused: ‘Nahhhh Alexandra’s mum managed to burn Alex more than the sun did ??? #loveisland.’

However, not everyone was happy with Janice’s approach, as one fan wrote: ‘I mean, Alex deserved a bit of a talking to. But Alexandra’s mum went a bit far there insulting his looks imo. She came across quite aggressive I thought. ?? #LoveIsland.’

Following the family reunion, Alexandra and Alex were given their marching orders after they were voted out of the villa, just missing out on a place in tonight’s final.

Dani Dyer and Jack Fincham; Laura Anderson and Paul Knops; Megan Barton Hanson and Wes Nelson; and Kazimir Crossley and Josh Denzel will battle it out for the £50,000 prize. 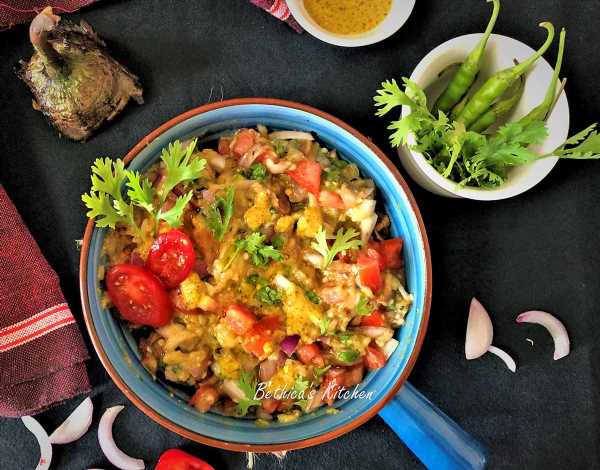