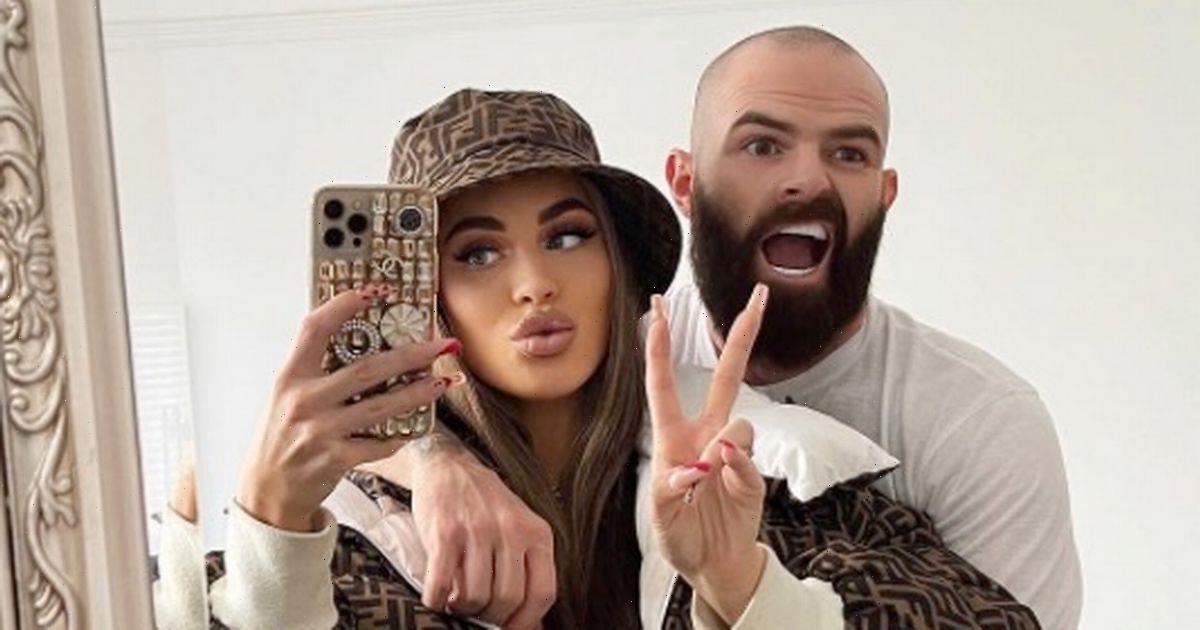 Love Island star Katie Salmon has split from her fiancé just six months after giving birth to their daughter Thaiga.

The 26 year old media personality has deleted all traces of Harry from her social media, including one of the gender reveal for their daughter, and instead, she recently posted a very cryptic note as she said she's not going to 'settle for less than she deserves' anymore.

Katie, who starred on the 2016 series of Love Island took to her Instagram stories to share the note which read: "Everything has changed for me since having my little girl. It's been one of the hardest most beautiful journeys.

"I didn't know I had it in me to go through everything I have this year. Women are super heroes idgaf.

"The reward is her precious smile and health."

Katie continued: "I've settled for way less than I deserve from so many people because I never really respected who I was or what my worth is.

"My loyalty, love and energy is unmatched. The change has been intense yet so eye opening.

"I've had to mourn someone who once was and allow for the new me to come in. If you can't respect my growth, then you don't deserve to be at our table.

"Changes coming for me is exciting so if your struggling know that as painful as it is, it really is here to help you evolve. Embrace and believe."

Ending her passionate note, Katie wrote: "I love seeing people recover from messed up situations to end up getting the success, love and bliss they deserve."

Katie and Harry got engaged in December, after he popped the question on a beach in Thailand – where they were living – on Christmas Day.

Sharing her happy news on Instagram: "HE ASKED ME TO BE HIS WIFE. My best friend, my twin flame, the love of my life asked me to marry him and made me the happiest girl alive."

One photo shows Katie grinning widely as she flashed the gorgeous ring Harry proposed with, which consisted of a single square cut diamond on a gold band.

Just a few weeks later, Katie shocked her fans as she announced that she was six months pregnant with her first child.

She shared a video of her scan and celebrating her engagement with Harry in Thailand as she wrote: "Been Busy Creating Life," followed by a baby emoji, a sparkling stars emoji and a red heart emoji.

"I’ve kept this between close friends and family for a while but my beautiful baby bump is getting hard to hide.

"We love you so much already baby and cannot wait to meet you."

She added: "I couldn’t do this journey with anybody else other than my best friend. 2022 my favourite year off all, The year I marry my love and we become a family."