Love Island’s Anton Danyluk has explained why he unfollowed fellow islander Molly-Mae Hague on Instagram as soon as he left the villa. 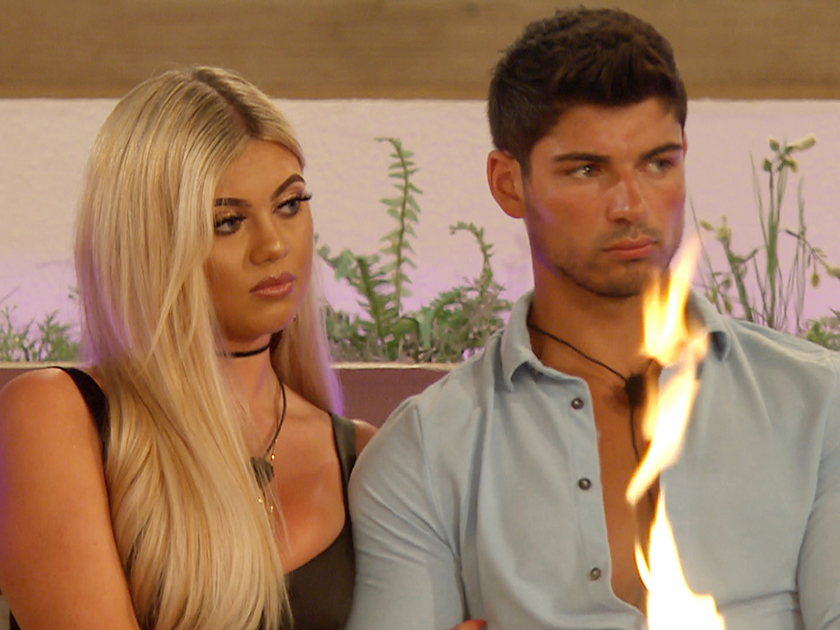 Eagle-eyed fans noticed the hunky Scot was no longer social media pals with the blonde influencer, sparking rumours of a fall out.

And that isn’t far from the truth as Anton has now admitted it was because the pair never got on while they were on the show.

‘When I was in the villa, I didn’t follow anyone, my management followed every Islander. But on the outside, when I noticed Molly-Mae on my newsfeed, I unfollowed her,’ he said.

He added to The Scottish Sun: ‘I have nothing against her, we just didn’t speak in the villa. We would be in the same room and wouldn’t say a word to each other. A lot of people think it’s because they voted us out but that’s nothing to do with it, we just never got on.’

Anton said he got close to everyone else in the villa, but didn’t ‘click’ with Molly-Mae. 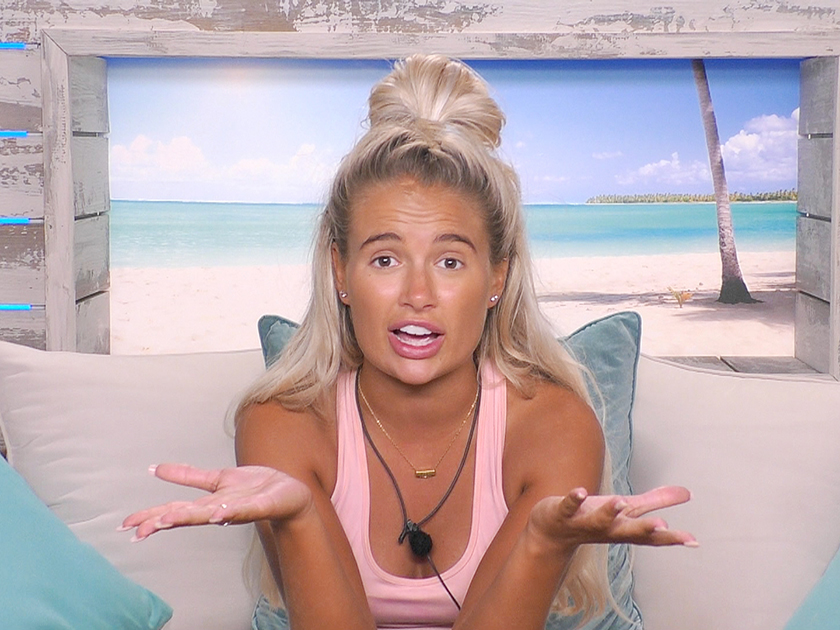 ‘She’s a lovely girl but just not my type of person,’ he went on. ‘We just never clicked and she didn’t like it after I put her in her place earlier in the show. But I got on with everyone else really well.’

Anton and Belle were voted off just before the final, and he admitted he was gutted they didn’t make it all the way.

‘Being the first guy in, I kind of wanted to be the last guy to leave,’ Anton told Digital Spy. ‘Little bit gutted to fall at the last hurdle but just excited for the future.’ 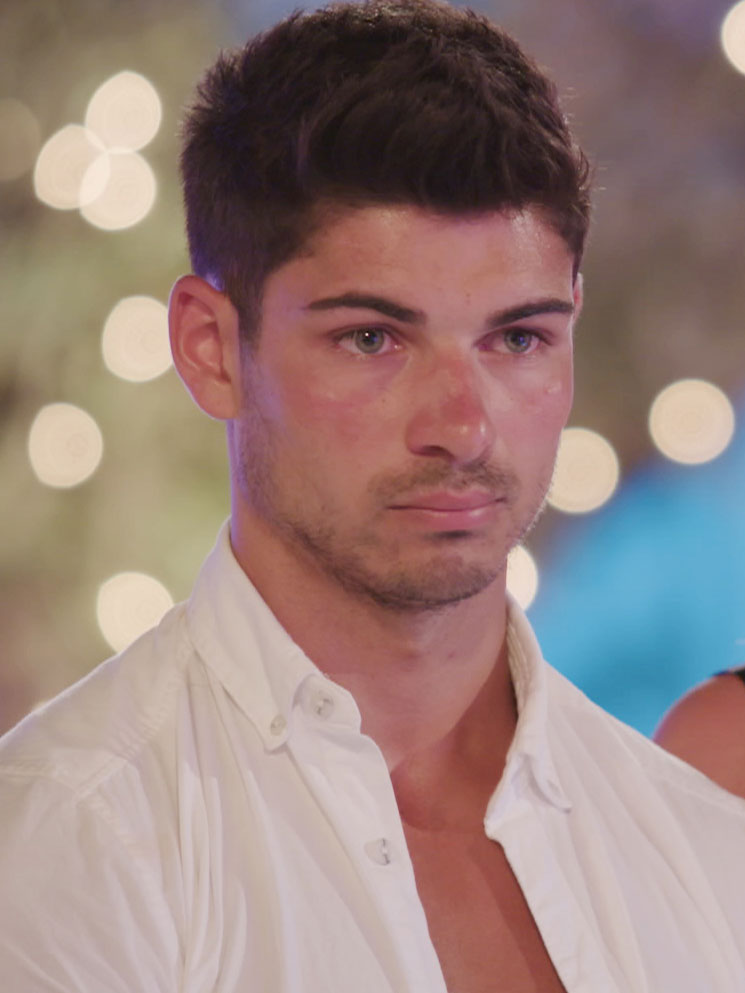 It comes as it was revealed fellow islander and this year’s champ, Amber Rose Gill, was a fan favourite from the start of the series.

Pro boxer Tommy and Molly-Mae were the likely winners as they had been loved up since the early days of the season, with Amber and Greg sparking a romance just a week before the grand finale.

But beauty therapist Amber and rugby player Greg in fact took a whopping 48.8% of the final vote, while Molly and Tommy scraped just 25.56%.