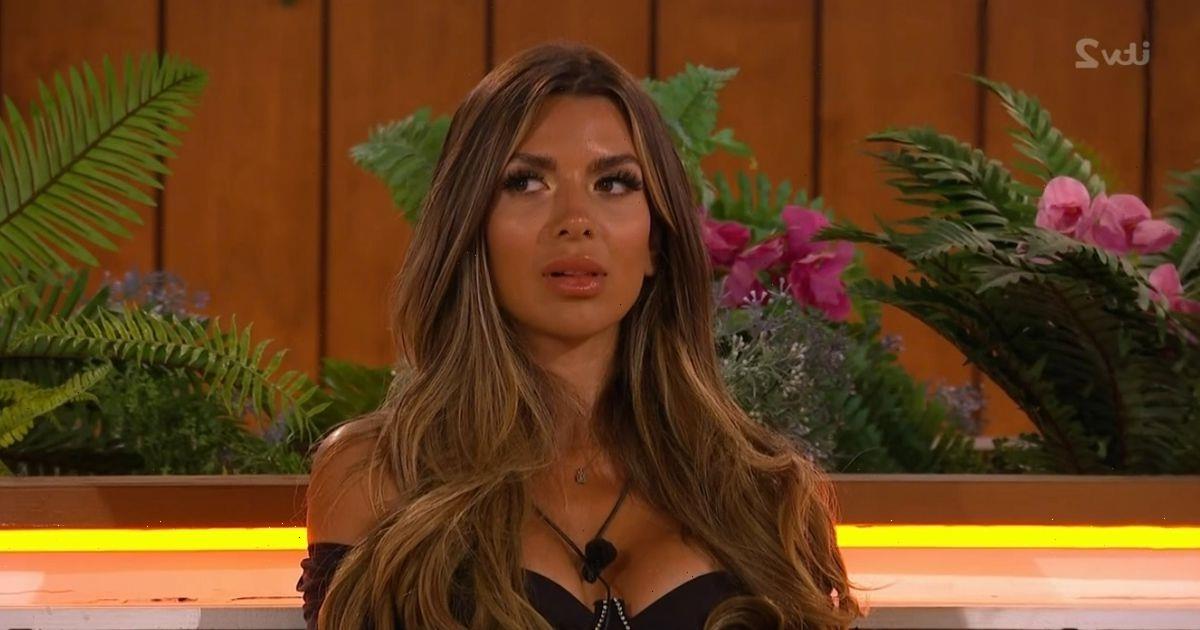 Love Island 's Ekin-Su Cülcüloğlu has been the talk of the show this week after finding herself the centre of drama with Davide Sanclimenti when her affections veered towards Jay.

Despite commanding attention on the hit ITV2 show, it appears that the 27 year old Turkish actress is no stranger to a high-profile romance, as it's been revealed that she reportedly shared a 'passionate fling' with The Only Way is Essex's James Lock.

According to reports, Ekin-Su and James enjoyed a 'very passionate fling' just before this, but it apparently fizzled out quite quickly.

A source told the Sun: “They met through friends and dated for a short time last year.

"It was a very passionate fling while it lasted but fizzled out. That was when James moved on to Megan.”

James and former Love Island star Megan enjoyed an on-off relationship that was splashed all over social media before the pair called it quits around March this year.

Meanwhile, Ekin-Su has found herself in hot water with 'Italian Stallion' Davide Sanclimenti, 27, after she was coupled up with the hunk but shared a couple of kisses with Scottish newcomer Jay Younger, 28, last week.

The former lovers were seen having a blazing row in Friday night's Love Island, and Ekin-Su's mum, Sezer, has since aid that she is proud of her daughter for 'doing what she feels'.

She said: “I think Ekin-Su was probably upset that Davide didn’t show her interest and felt rejected by him.

"She is looking for a real man who will support her.

She continued: “I don’t read a lot of the reactions because I know my daughter, but she is stealing the show.

“If I could talk to her now, I would say continue doing what you feel.

There has been plenty of drama between Davide and Ekin-Su, and the Italian caused major drama in the Love Island bedroom after taking Ekin-Su's pillows from their shared bed after their row.

During the shouting match, Davide launching into an explosive tirade and labelled the actress a "liar," and saying she "doesn't exist" to him anymore.

Clearly hurt by her actions, Davide didn’t hold back as he criticised and condemned Ekin-Su, who herself was brought to tears by his fury.

In a final rejection that signalled the end of his romance with his one-time flame, Davide said: “This is the reason why I was not opening myself because I am scared to be hurt from a woman like you.

“I hope you find the love of your life because me and you are closed.”

Love Island continues every night at 9pm on ITV2.

For the latest Love Island gossip and spoilers, make sure to sign up toOK!'s daily celebrity newsletterand Factor 50 – your one stop for all the latest villa news.