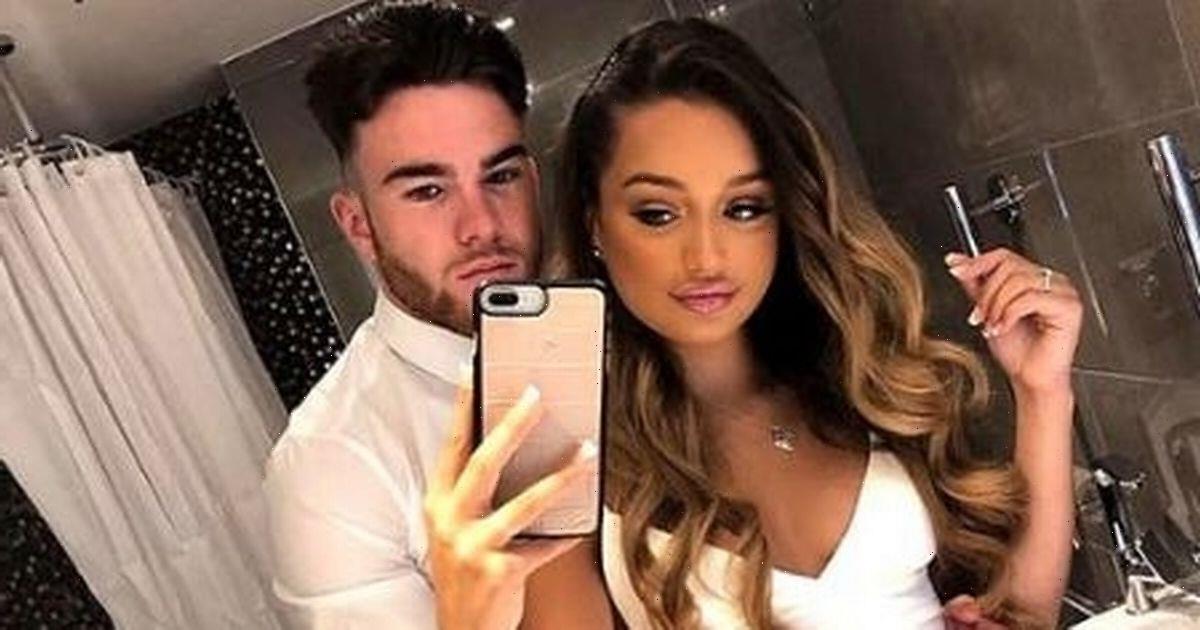 In November last year, the 22 year old, who purchased a new £48k "dream car" earlier this year, confirmed she was back on with the Middlesbrough loanee after struggling to find romance in the ITVBe villa.

However, it has now been alleged that the pair have parted ways once again after struggling to make their romance work.

"Everyone thought Lucinda and Aaron would make a real go of things this time round," a source told The Sun of the ill-fated, on/off relationship.

It was added: "Aaron was pretty cut up when she decided to do Love Island, but they moved on from it and seemed stronger than ever.

"In the end, they just couldn't make it work and have decided it would be better for both of them if they remained single."

Lucinda and Aaron have already unfollowed each other on Instagram.

And in a recent Instagram Q&A, when a fan asked her about her relationship status, the blonde replied by writing: "Loving me, myself and I".

OK! has contacted a representative for Lucinda for comment.

In November, Lucinda confirmed she was giving her relationship with ex Aaron Connolly another go as she shared a snap of them on Halloween.

The playful photo came after Lucinda spoke to OK! in September and said that they were "taking it slow" after reuniting.

She disclosed: "So, yeah, we are sort of talking again. We're seeing where things go, we're not back together as such, but we're taking it step by step."

"I came out the villa. It didn't work out between me and Aaron [Francis], it was very reciprocated where we both said: 'Maybe not, maybe we're better friends'."

The reality star added: "I think I'm sort of keeping my options open but I'm not really talking to anyone else at the moment. So, it's sort of mixed between both really. It's quite early stages again."

Lucinda was coupled up with fellow Islander Brad McClelland on Love Island, before he was booted off.

She briefly dated Aaron Francis while she was in the villa, but that ended quickly after leaving the show.