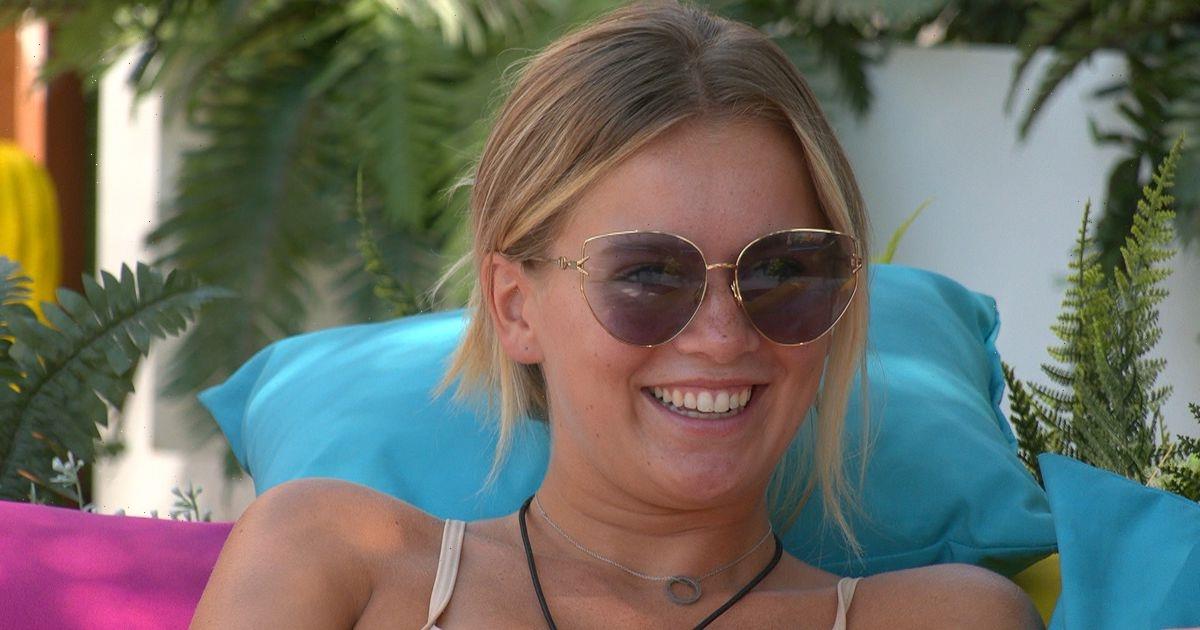 Love Island stars Tasha Ghouri and Andrew Le Page commit to moving in together after the show in tonight’s episode.

Their next big step as an official couple is discussed as the pair talk about their plans for the future.

Andrew, 27, says: “I did not think I’d come to Love Island, find a girlfriend and be in love with her.” The couple’s plans outside of the villa then become the topic of conversation, as Andrew suggests: “I’d love to get a place with you, for sure.”

Tasha, 23, responds: “People say it’s a big step but for me it feels natural to do it, it doesn’t feel like a big step because we’ve been in here together 24/7. If anything, I will hate it if we aren’t together.”

The pair’s moving in plans come after they declared their love for each other days ago as Tasha asked Andrew to be her boyfriend.

Elsewhere in tonight’s episode, two contestants are dumped from the villa. The public voted for Danica Taylor, Summer Botwe, Dami Hope, and Billy Brown as their least favourites — and it is up the rest of the Islanders to decide who leaves.

As the Islanders step aside to deliberate their decision, who will go and who will stay? Tasha and Andrew's moving in plans follow yet another bashing they received as a couple when their supposed mates Luca Bish and Dami pied Tasha in the Snog, Marry, Pie game on Monday, leaving her emotional.

The pair have since been accused of “bullying” Tasha by viewers as they've complained that they are constantly picking on her.

During the challenge, Luca said: “I could give a long list of reasons” why he chose to pie her, while Dami added: "I feel like you usually get away with a lot of stuff." The two later individually apologised to Tasha for their behaviour, leading many viewers to think producers had intervened and made them do it.

Fans also warned that they would contact Ofcom in response to any further similar behaviour from the two guys on the show.

This comes after it was revealed that nearly 3,000 Ofcom complaints were made in the last week claiming "bullying and misogynistic behaviour from some of the male contestants".

These complaints sparked after the Movie Night episode which aired on 17 July, followed by the pie challenge episode the next day.