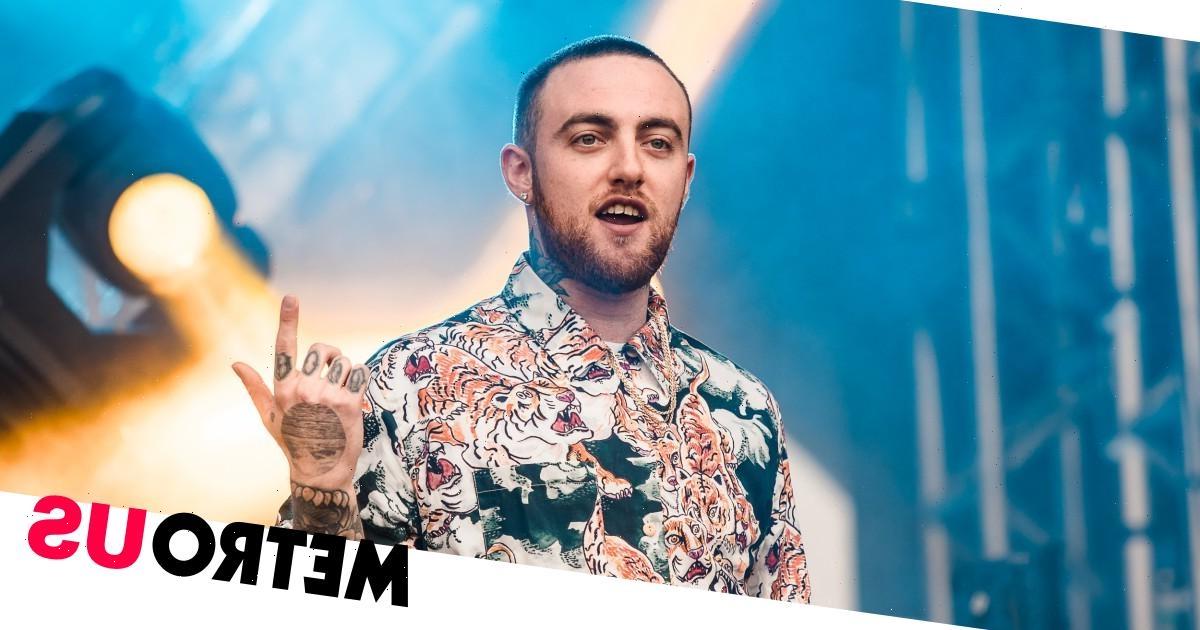 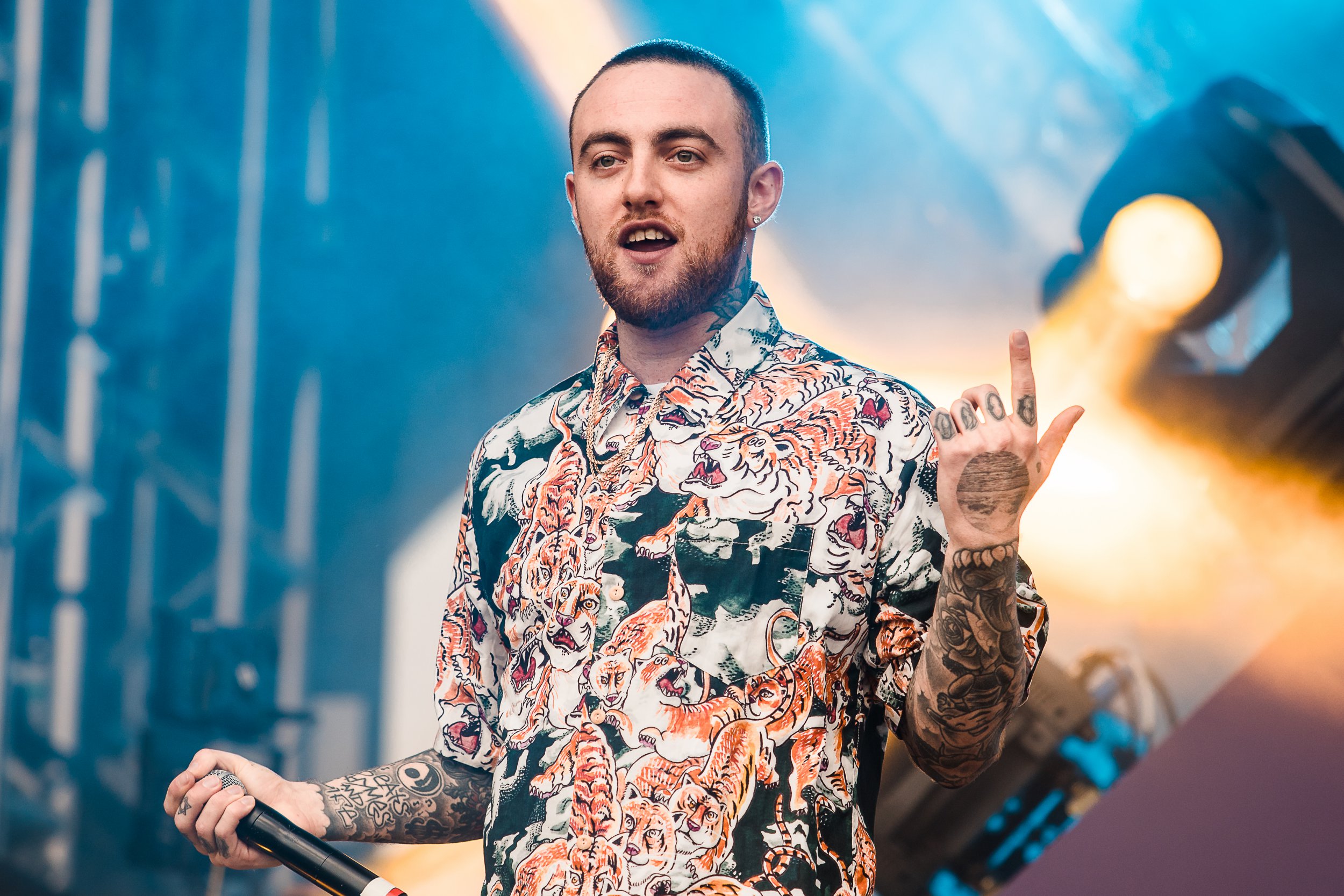 Mac Miller’s drug dealer has been sentenced to almost 10 years in prison on one count of distributing fentanyl.

Miller, real name Malcolm McCormick, died on September 7, 2018 at the age of 26 at his Los Angeles home. The cause of death was later confirmed to be mixed drug toxicity involving fentanyl, cocaine and alcohol.

On Monday, it was revealed that Reavis was sentenced to 10 years and 11 months, which is longer than the five years he reportedly asked for, but shorter than the 12.5 years requested by the prosecutors.

Reavis told the court that he was just the middle man and that he wasn’t aware the pills he was supplying were counterfeit.

According to TMZ, Miller’s mother Karen Meyers provided a statement to the court, which said: ‘He would never knowingly take a pill with fentanyl, ever. He wanted to live and was excited about the future. The hole in my heart will always be there.’

Reavis was arrested in 2019 in Arizona, where investigators reportedly found a fake doctor’s notepad of prescriptions, as well as firearms and drugs including prescription-only pills and marijuana.

He is the first of the three men arrested in connection to the case to be sentenced, with Walter and Pettit yet to find out the outcome of their trials.

On September 4, 2018, three days before he died, Miller allegedly texted Pettit to purchase cocaine, Xanax and 10 blue pills that appeared to be oxycodone.

However, the oxycodone pills the rapper is said to have purchased were counterfeit, and actually contained fentanyl.

The drugs were allegedly delivered to Miller at around 2.30am on September 5.

Miller was known to explore his struggles with substance abuse and depression in his music, and had released five albums in his career, with the Grammy-nominated Swimming released weeks before his death.

His final album, Circles, was released posthumously in 2020.