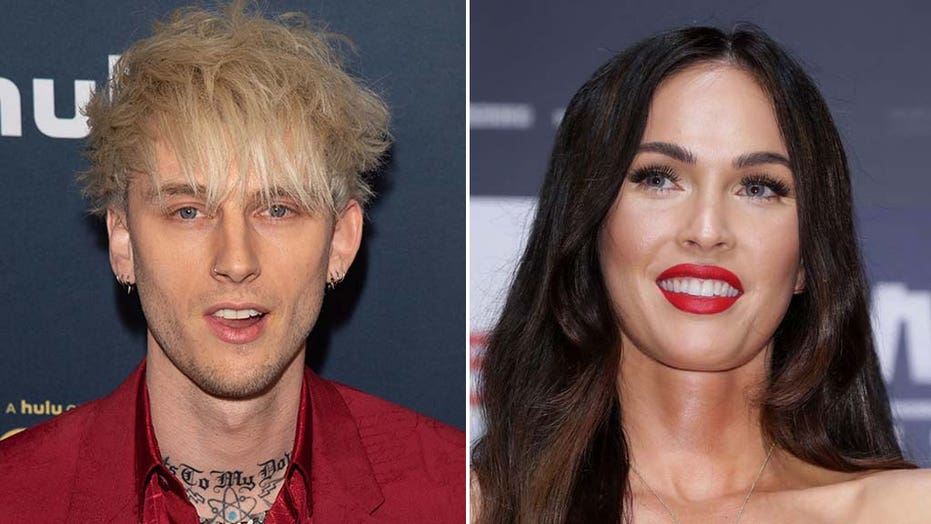 Machine Gun Kelly is opening up in more detail about his current relationship with Megan Fox.

The musician, 30, whose real name is Colson Baker, and Fox, 34, confirmed they were an item on social media during the summer. The actress has since called the rapper her "twin flame" after splitting from her husband, Brian Austin Green.

On Wednesday, Kelly appeared on "The Howard Stern Show," where he divulged more about his album "Tickets to My Downfall" and how his romance to Fox caught him by surprise.

"After I made the big chunk of the album, I did fall in love for the first time," Kelly revealed. "That was my first experience with being open to love and stuff like that. I definitely wasn't set up to believe that that's something that could ever exist." 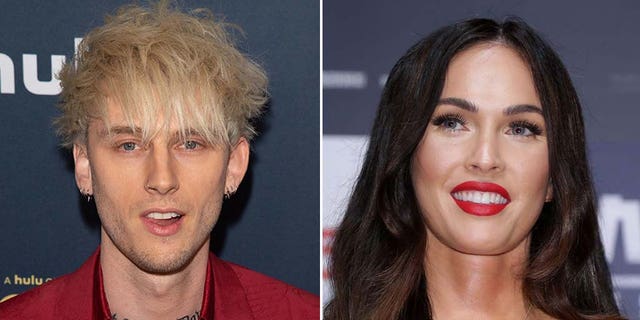 The two met earlier this year while filming the movie “Midnight in the Switchgrass.” Randall Emmett, 49, directed the film.

"I didn't know what [love] was until me and her made eye contact," Kelly added on Stern's show. "That's when I was like, 'Whoa.'"

While speaking on Emmett and Lala Kent's podcast in July, the actress revealed that when she found out Kelly would be her co-star, she instantly felt “something was going to come from that."

"I was like, 'Who is going to play this role?' And he was like, 'Oh, we just got Machine Gun Kelly,' and immediately, I was like, 'Uh oh,'" the “Transformers” actress said. 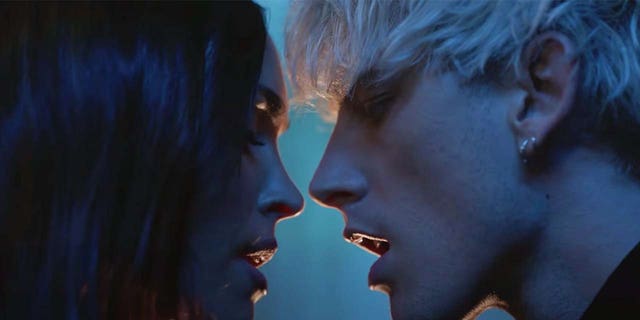 "Yeah, because I knew. I could feel that some wild s–t was going to happen to me from that meeting, but I wasn't yet sure what,” Fox continued. “I just felt it like, deep in my soul that something was going to come from that.”

Meanwhile, Kelly has admitted to waiting outside of his trailer every day “to catch one glimpse of eye contact” with Fox.

In May, Fox’s estranged husband discussed the actress’ relationship with Kelly after photos emerged of the pair hanging out. He also confirmed that he and Fox had split.