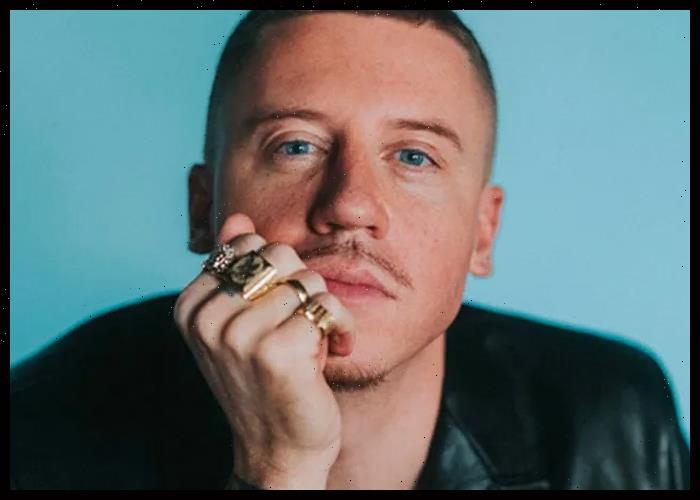 Grammy Award winner Macklemore has announced dates for the first leg of The Ben Tour.

The rapper also revealed the official artwork for his forthcoming studio album titled Ben, which will release on March 3, 2023.

The 19-date European stretch kicks off on Tuesday, April 4, at Dublin’s 3Arena. Macklemore will perform across the U.K., Netherlands, Belgium, France, Germany, Poland, Austria, Switzerland, Italy and Denmark before wrapping in Oslo, Norway on Tuesday, May 9th.

Tickets are on sale Thursday, November 10 at 10 am local time via Ticketmaster.