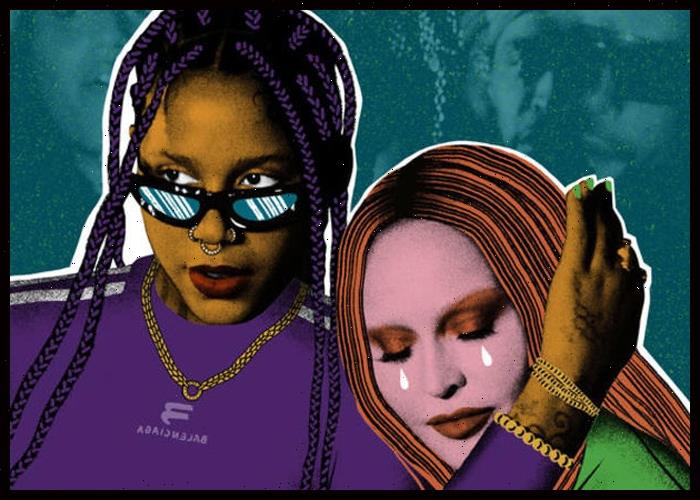 The collaboration first premiered with a live performance by the duo at Madonna’s Pride event at Terminal 5 in New York in June celebrating her career-spanning remix collection, Finally Enough Love: 50 Number Ones.

Madonna recently discussed the making of “Hung Up” alongside Stuart Price on the “Song Exploder” podcast, giving fans a rare look into the creation of the chart-topping track.

The Queen of Pop also recently announced the long-awaited Erotica picture disc will finally see the light of day after a three-decade delay.

Her groundbreaking fifth studio album, Erotica, will celebrate its 30th anniversary on October 20. In 1992, the album debuted at the top of charts and sold more than six million copies.

To celebrate the anniversary, a limited edition 12″ vinyl picture disc featuring the album’s title track is set for release on October 21. It is available now for pre-order at https://m.lnk.to/EroticaPictureDisc.

Originally scheduled for release during the fall of 1992, the picture disc features a colorized version of the famous “toe sucking” photo taken from Madonna’s “Sex” book, which was released the same week as the album.

However, the picture disc was unexpectedly cancelled just ahead of release, as the visual was considered too explicit for in-store display back then.