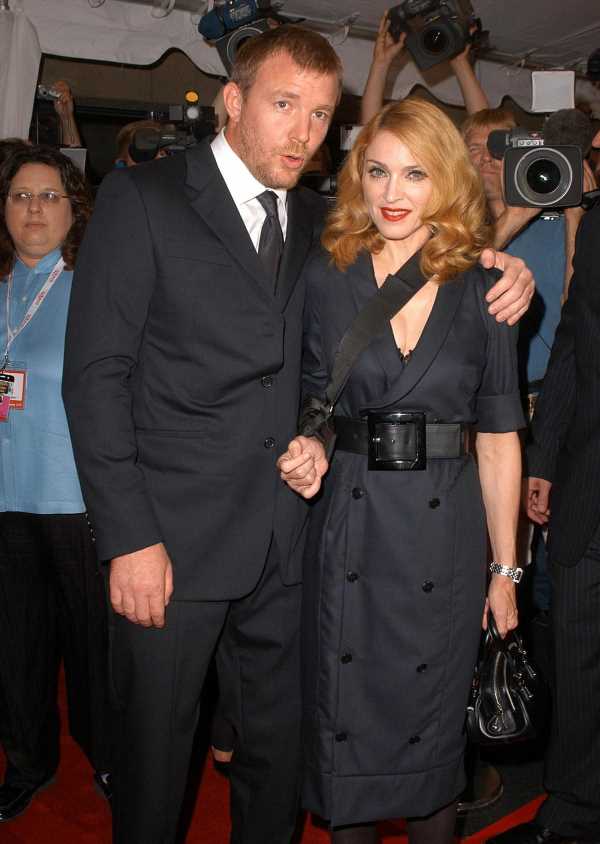 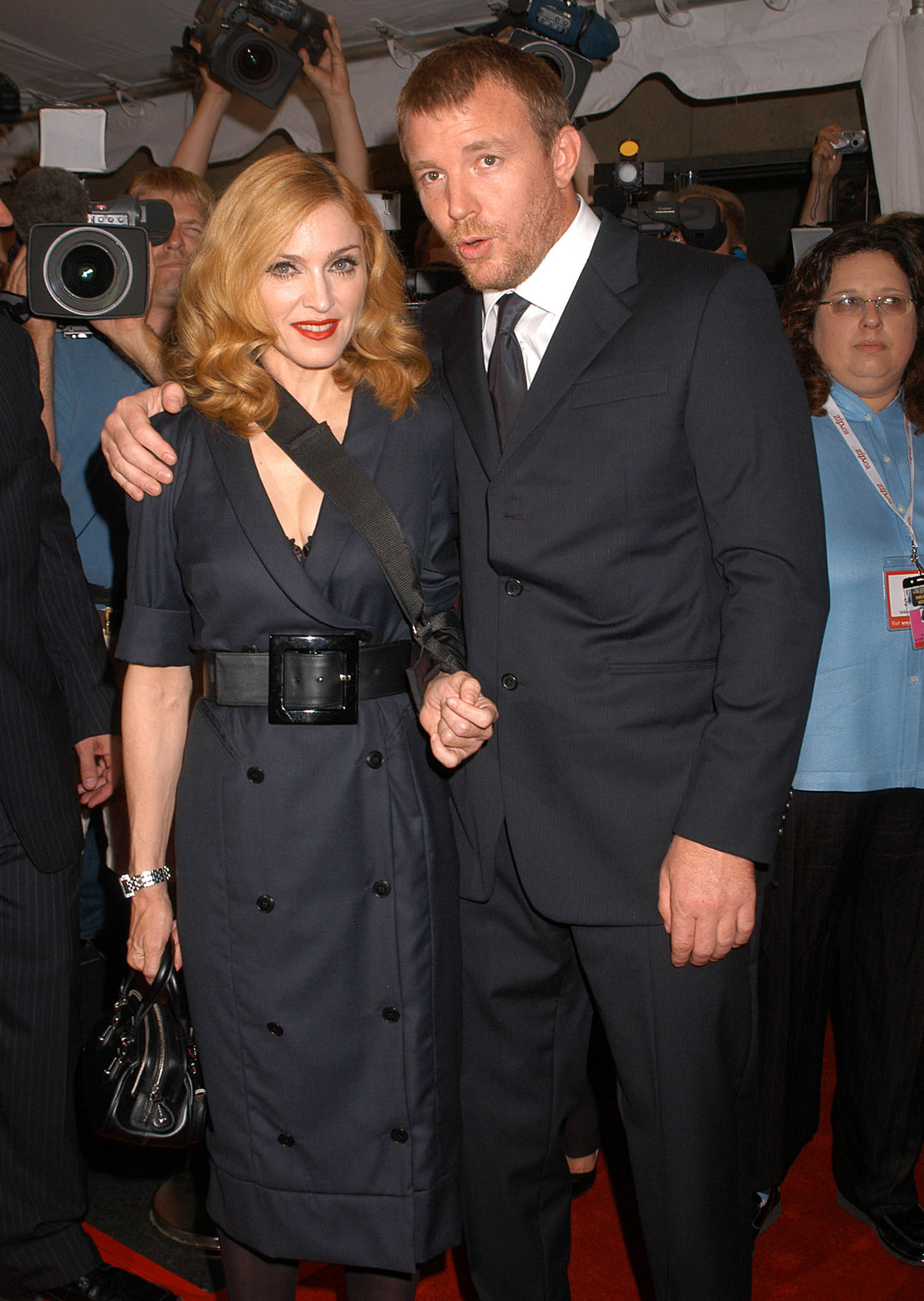 Madonna just released a remix album called “Finally Enough Love: 50 Number Ones.” And to go with it, she uploaded a Q&A video to her YouTube channel called “Finally Enough Talk: 50 Questions with Madonna.” Nice play on titles. I guess the Q&A is with herself because a digital voice asks her the questions and she answers. I guess props for not pretending it’s a real interview, unlike those celebs who get their friends to profile them. The interview was pretty varied and Madonna touched upon a variety of topics, like sex, astrology, her likes and favorites, her secret to success, and a decision she made that wasn’t a good idea. Apparently, Madonna thinks both of her marriages — to Sean Penn and Guy Ritchie — were bad ideas.

Asked about a life decision that “wasn’t the best idea,” Madonna assuredly said, “Getting married. Both times!”

The superstar was previously married to Sean Penn from 1985 to 1989 and Guy Ritchie from 2000 to 2008. One year after her second marriage ended, Madonna appeared on The Late Show with David Letterman and said, “I think I’d rather get run over by a train [then get married again].”

While Madonna’s remained friends with Penn, 62, she said her marriage to Ritchie, 53, left her feeling imprisoned in a 2015 interview with The Sun. “There were times I felt incarcerated. I wasn’t really allowed to be myself,” the performer told the outlet at the time. “You’ve got to find someone who accepts who you are and is comfortable with that.”

Speaking to Details magazine in 2011, Ritchie called their marriage “a soap opera” but said, “It’s definitely not something I regret… The experience was ultimately very positive. I love the kids [Rocco Ritchie, 22, and David Banda, 16] and that came out of it, and I could see no other route to take.”

Most people would probably say that marrying Sean Penn is a bad idea, full stop. That relationship was literally before my time — they divorced the year I was born — but wasn’t he completely awful to her? Like with a capital “A” like some other words? There were some allegations floating around in 2015, but then in 2017 Madonna said it never happened. And they’re still friends. But then Madonna said her eight-year marriage to Guy Ritchie kind of stifled her and she couldn’t really be herself. Some people just don’t like the institution of marriage. Madonna hasn’t been married since, so that might be it. And you can regret getting married without regretting all the experiences or the relationship or the children. 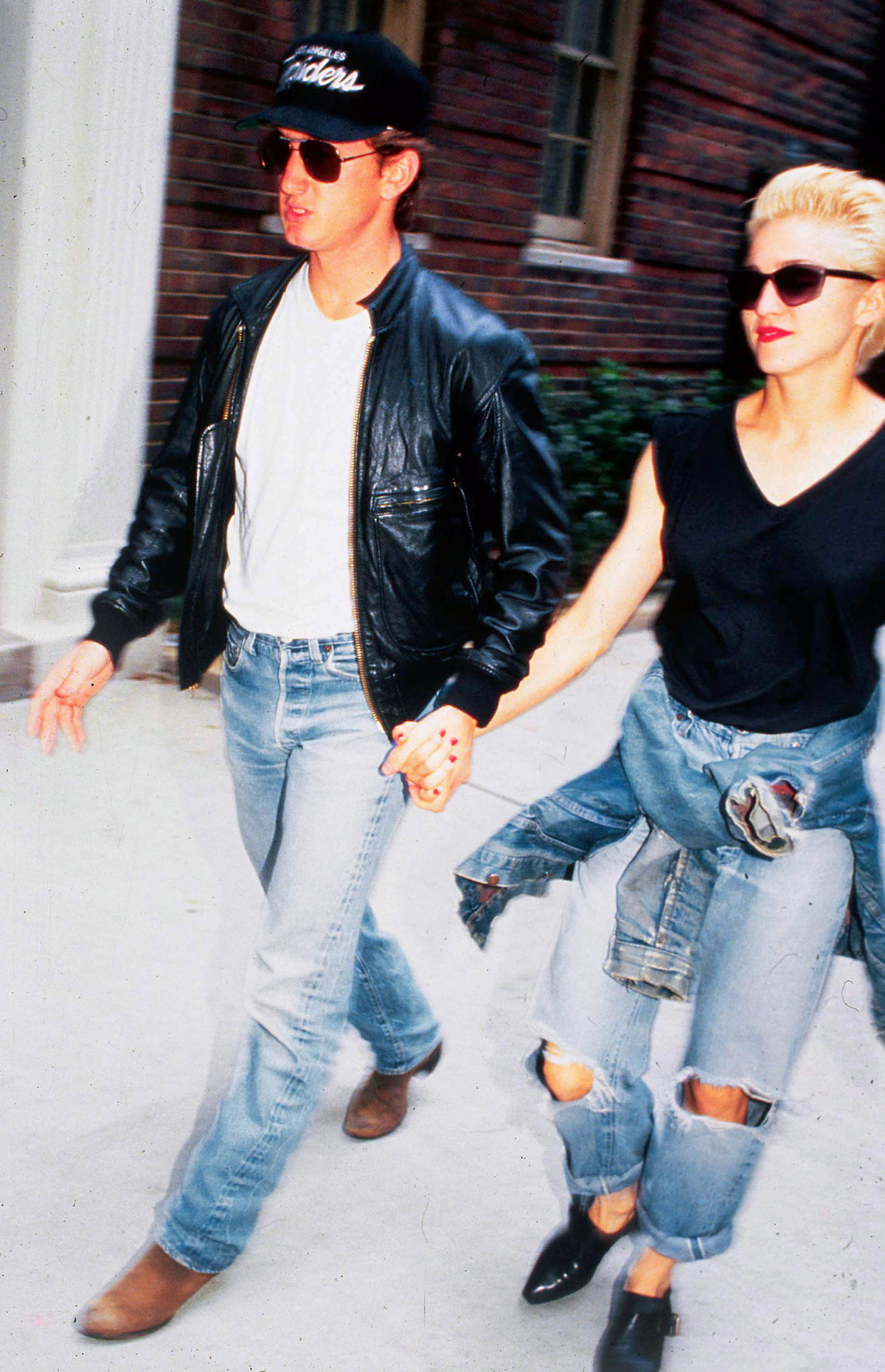 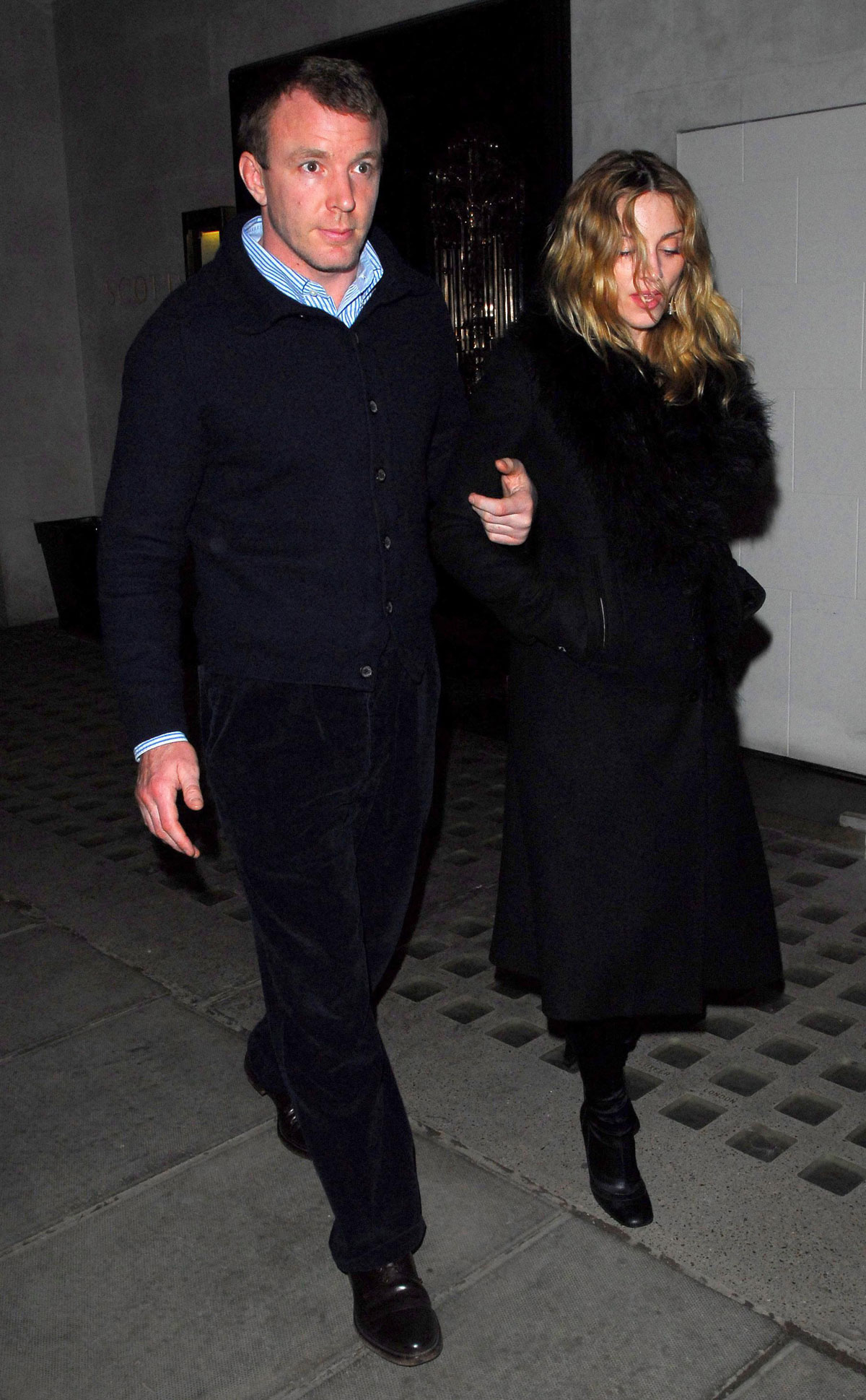