Molly Smith Metzler was first handed a copy of Stephanie Land’s book Maid: Hard Work, Low Pay, and a Mother’s Will to Survive during her time in the Shameless writers’ room.

Metzler had just written a play on motherhood called Cry It Out, and was the prime candidate for Maid EPs John Wells and Margot Robbie to adapt Land’s story, roughly based on her life as a poverty stricken single mom battling the government’s red tape of benefits.

The protagonist, Alex Russell (played by Margaret Qualley), also goes up against her abusive partner, Sean (Nick Robinson), in trying to land custody of their toddler girl Maddy; a role which he totally isn’t fit for, despite the system ruling in his favor.

In addition to being a story about the forgotten class, says Metzler, “even larger is this issue of emotional abuse and domestic violence” in Maid.

“During the pandemic, domestic violence reached a crisis level; people were trapped at home with their abusers. We need to start to talk about these issues and now is a pregnant time for it,” says Metzler on today’s Crew Call.

Qualley read for the role and immediately Metzler wanted her for it: “She was so raw and unaffected…(she brings) joy and dignity in the most humiliating scenes.”

One of the great prizes of the Netflix limited series which dropped last fall is watching Qualley perform opposite her mother, Andie MacDowell, who plays Alex’s artist mom, Paula. Qualley’s Alex is the more mature and level-headed in crisis situations to her more liberal, carefree, and selfish matriarch. Metzler shares how that dynamic casting came to be.

Listen to our conversation with Metzler below:

Live From Cannes Part II: Hammond And Todd McCarthy On This Year’s Winners 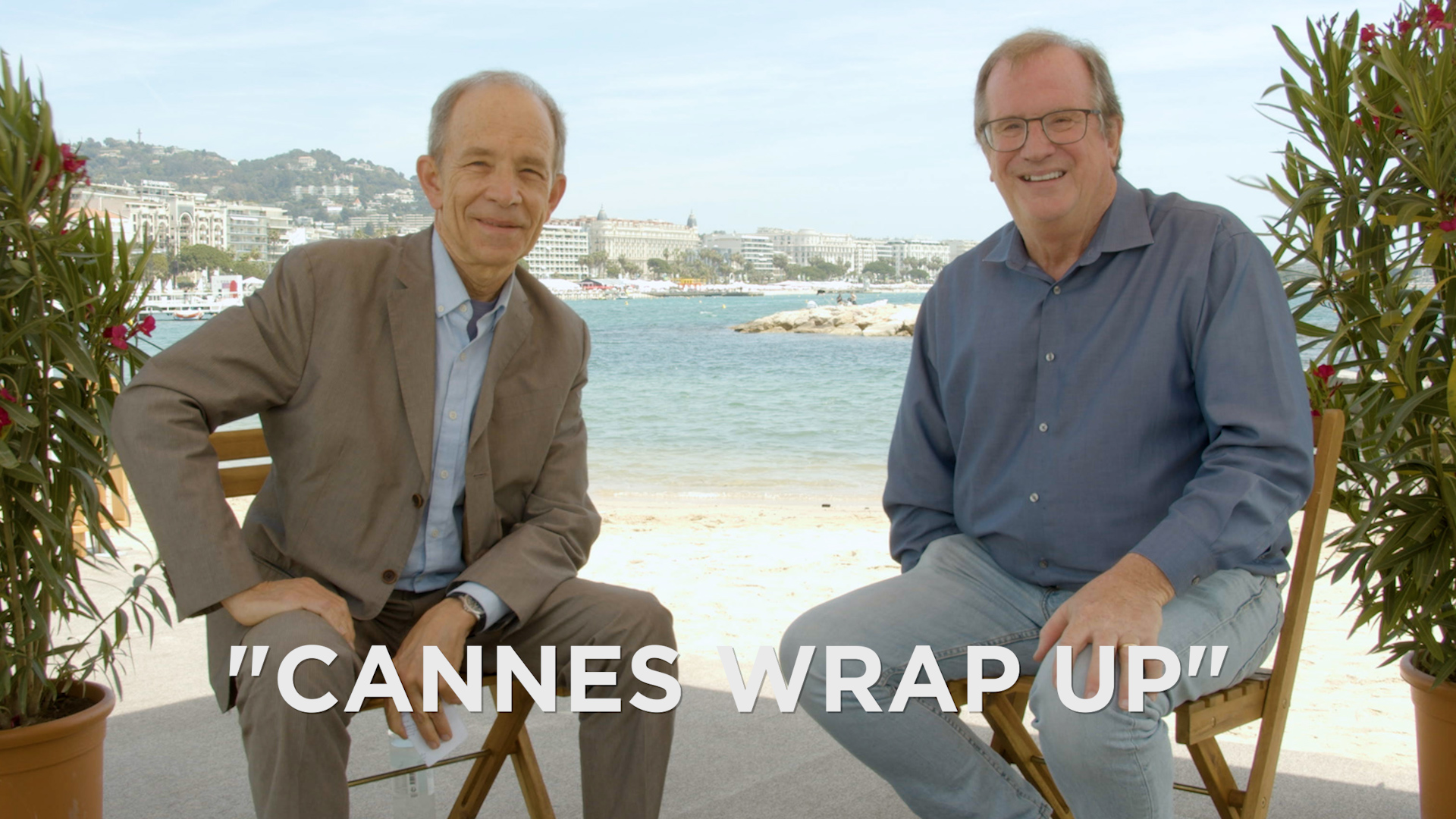