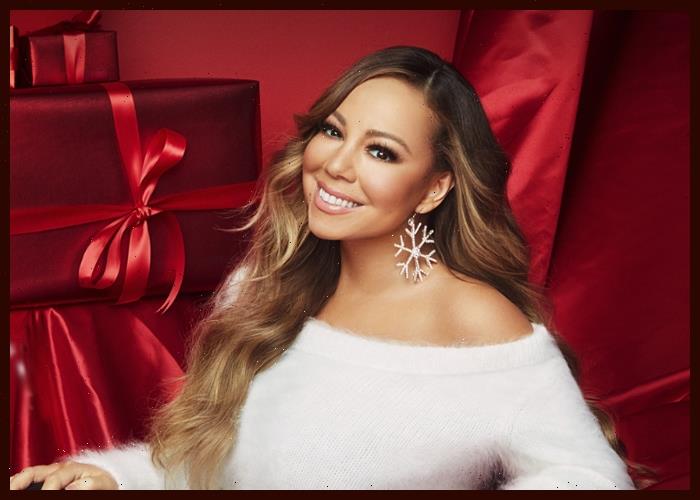 Mariah Carey recently celebrated the 30th anniversary of her first-ever performance on “MTV Unplugged” with a lengthy note on social media.

The queen of Christmas’ performance on the live music program originally aired on June 2, 1992.

“Also she had no idea this last minute ‘unplugged’ show would become a ‘thing!’. During that performance, I remember having a breakthrough moment…the realization that all I needed to do was SING and actually CONNECT with the people in the audience and be in the moment with THEM!!! And then we were in it together,” Carey added.

“When I watch this now, it’s revelatory how many insanely talented musicians and singers I had the privilege of sharing that small stage with and I truly feel blessed. I am thankful to that majestic group of people who made that stage come to life and to the audience in the room for sharing what became a life changing experience for me and as always.”

The pop singer concluded the post by thanking her fans for sharing this journey with her.