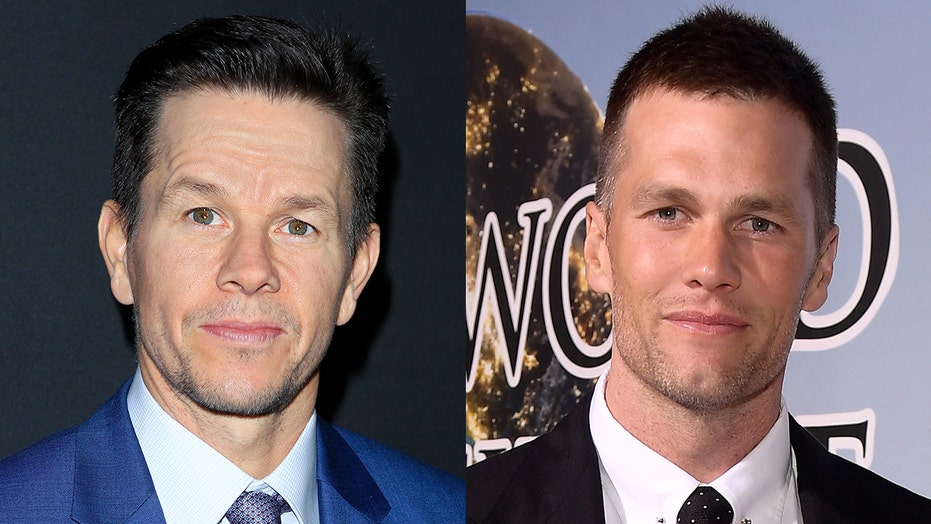 Mark Wahlberg is congratulating his pal Tom Brady on his long and successful career as the seven-time Super Bowl champion hangs up his cleats following 22 seasons in the NFL.

“I think he’s done so much for football, certainly for New England, even for Tampa,” added the Boston native and wildly enthusiastic Beantown sports fan. “It’s nice for him to go out on his own terms and go and enjoy the rest of his life. And many, many great things to come from him. I wouldn’t be surprised if he didn’t go conquer the world and become the GOAT at something else.”

Wahlberg has been busy promoting his upcoming film, “Uncharted,” based on the legendary PlayStation exclusive video game of the same name. 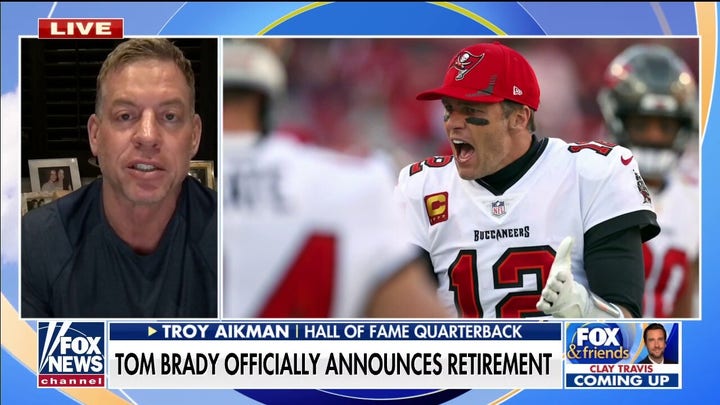 Even with his busy schedule, Wahlberg relayed to People that he’s simply waiting for the right time to reconnect with Brady.

“I haven’t reached out to him yet. I don’t want to bother him. He’s a busy dude,” the “Joe Bell” actor explained. “He’s got a lot going on, probably lots to do with the family, but you know, at the right time, I’ll reach out to him.”

In Brady’s heartfelt announcement shared to social media on Tuesday, he cited the fact he wanted to spend more time with his family and create new challenges in his life away from the gridiron. 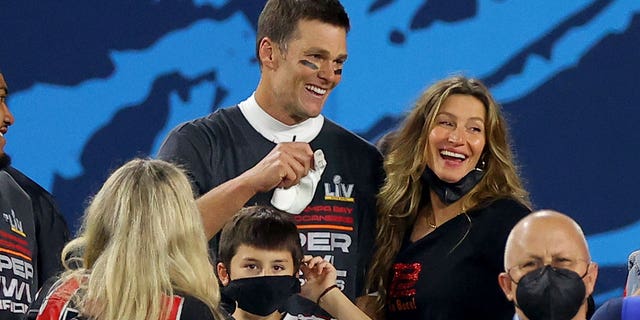 Brady, whose retirement news sent shock waves through the sports world as it was reported before the 10-time Super Bowl competitor could formally announce it himself, also lamented the fact he no longer wanted to go through the daily grind of outworking others to be the best on Sundays.

“Right now, it’s best I leave the field of play to the next generation of dedicated and committed athletes,” Brady wrote.

Brady, a California native who played college football at Michigan, was originally drafted by the New England Patriots with the 199th pick in the 2000 NFL Draft, and spent the first 20 seasons of his career with the team, delivering six Super Bowls in nine appearances.

The sixth-round pick has since launched a production company titled 199 Productions, a fitting nod to the greatest football player of all time’s meteoric rise from forgotten prospect to sports and pop culture royalty. 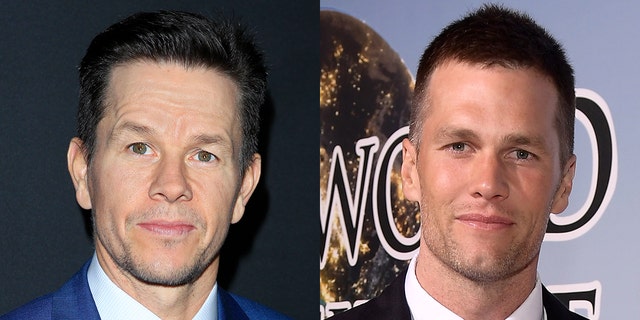 Mark Wahlberg congratulated his pal Tom Brady on his successful career as the seven-time Super Bowl champion hangs up his cleats after 22 seasons in the NFL.
(Getty Images)

Brady would leave New England for the final two seasons of his illustrious career for the warm climate of Tampa, Florida – where he and the Tampa Bay Buccaneers became the first team in league history to win a Super Bowl in its home stadium – a feat the Los Angeles Rams will attempt to match Feb. 13 at SoFi Stadium in Inglewood, California.

Meanwhile, Wahlberg, the “Spenser Confidential” star, says don’t believe for a second that Brady isn’t going down as a Patriot once the Pro Football Hall of Fame comes calling – presumably in Brady’s first year of eligibility five years from now.

“Uncharted” is set to hit theaters Feb. 18. Wahlberg told People he initially thought he would be cast as the charismatic smooth-talking Drake.

“I was attached to this movie for quite some time, actually so long that I was playing the Tom Holland role originally,” he explained.

“Playing opposite Tom was a lot of fun because he’s like an annoying little brother,” Wahlberg added. “I never had a little brother, so it was nice!”