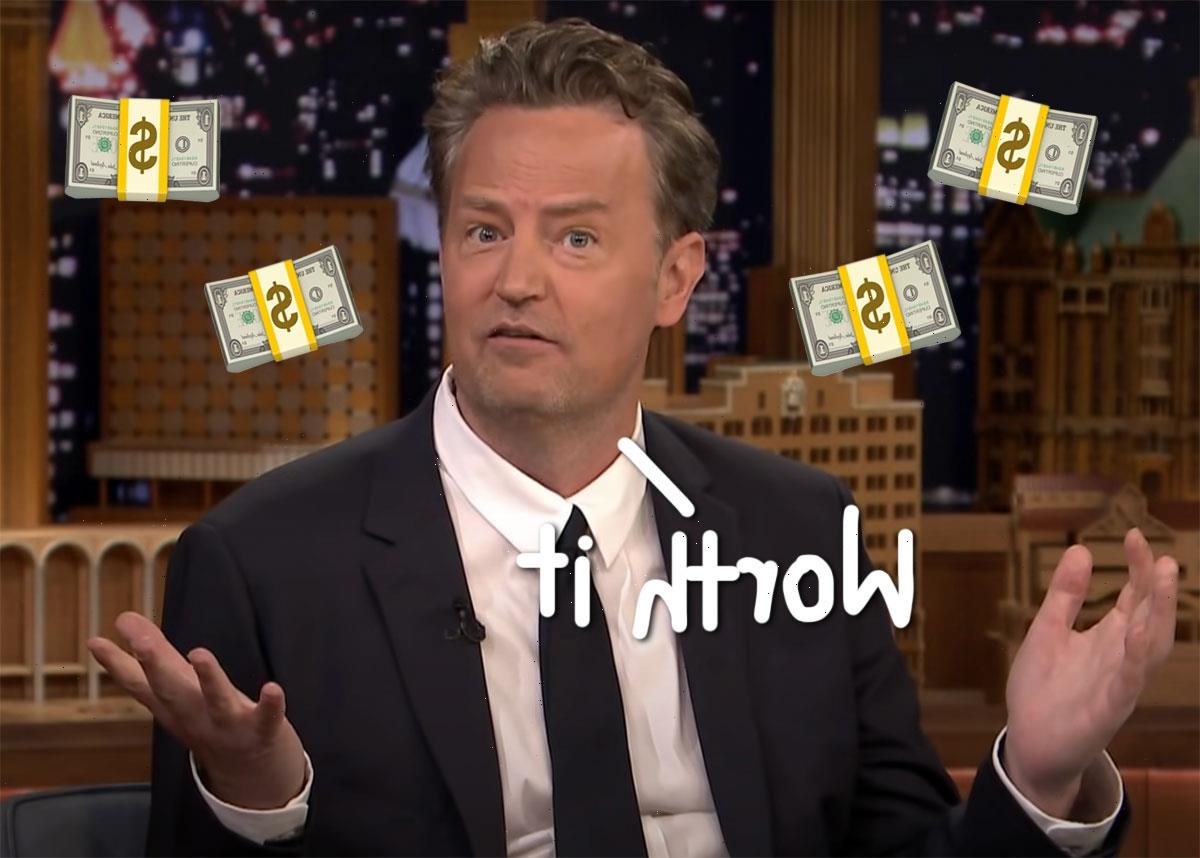 Matthew Perry‘s journey to sobriety wasn’t easy, and it has cost him a pretty penny.

In a new interview with The New York Times on Sunday, the Friends alum revealed he spent a fortune during his years-long journey to quit alcohol and drugs. The 53-year-old laid it all out, saying:

“I’ve probably spent $9 million or something trying to get sober.”

That is A LOT of money! But, hey, it’s well worth it now that he is celebrating reaching 18 months of sobriety following a near-death experience! This also means he was newly sober when filming the Friends reunion, which aired in May 2021. What a nice accomplishment!

Last week while speaking to People and promoting his upcoming memoir Friends, Lovers and the Big Terrible Thing, the actor explained “everything starts with sobriety.” Opening up about his new outlook on life, he expressed:

“Because if you don’t have sobriety, you’re going to lose everything that you put in front of it, so my sobriety is right up there. I’m an extremely grateful guy. I’m grateful to be alive, that’s for sure. And that gives me the possibility to do anything.”

During the conversation is when the Fools Rush In lead also revealed he experienced a health emergency when his colon burst in 2018 — resulting in a five-month hospitalization and a colostomy bag. Yikes!

After recovering from this harrowing ordeal, he had a very important conversation with his therapist and finally decided to get sober, Matthew recalled:

“My therapist said, ‘The next time you think about taking OxyContin, just think about having a colostomy bag for the rest of your life.’ And a little window opened, and I crawled through it, and I no longer want OxyContin.”

It must have been such a scary situation for him to finally change his mind!

The sitcom star was also candid about his relationship with his Friends co-stars, whom he credited for sticking by him during his low points. Since he was struggling with addiction for much of the NBC series’ 10-season run, Jennifer Aniston, Courteney Cox, Lisa Kudrow, David Schwimmer, and Matt LeBlanc had a front-row seat to his health issues. At one point, he weighed just 128 pounds and was taking 55 Vicodin a day, he shared with the NYT:

“I would fake back injuries. I would fake migraine headaches. I had eight doctors going at the same time. I would wake up and have to get 55 Vicodin that day, and figure out how to do it. When you’re a drug addict, it’s all math. I go to this place, and I need to take three. And then I go to this place, and I’m going to take five because I’m going to be there longer. It’s exhausting but you have to do it or you get very, very sick. I wasn’t doing it to feel high or to feel good. I certainly wasn’t a partyer ; I just wanted to sit on my couch, take five Vicodin and watch a movie. That was heaven for me. It no longer is.”

“They were understanding, and they were patient. It’s like penguins. In nature, when one is sick or very injured, the other penguins surround it and prop it up and walk around until that penguin can walk on its own. And that’s kind of what the cast did for me.”

It must have been so hard for them all to witness, but we’re glad he felt supported and is doing much better now! We’re sure there are many more stories about this journey to come in his memoir when it is released on November 1. Thoughts? Let us know (below). 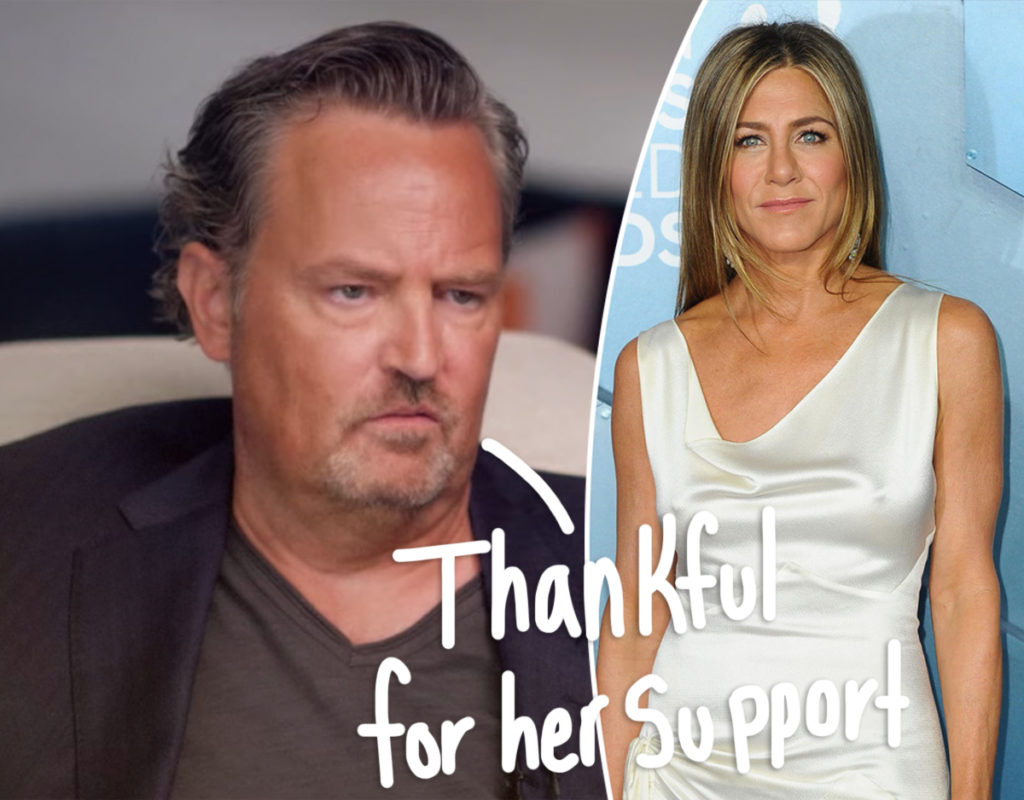 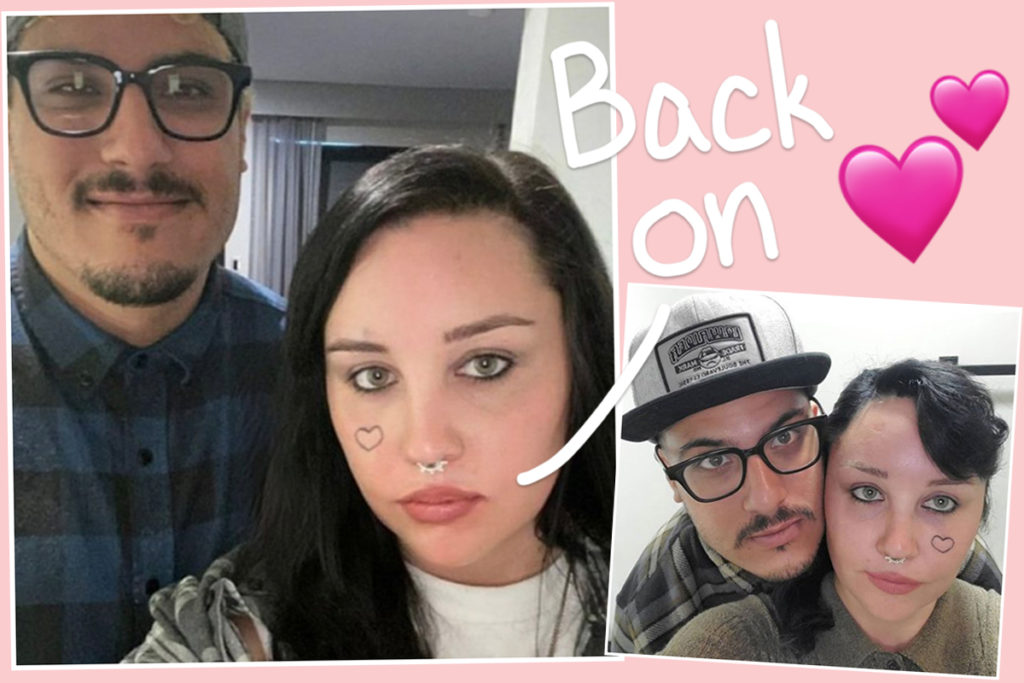 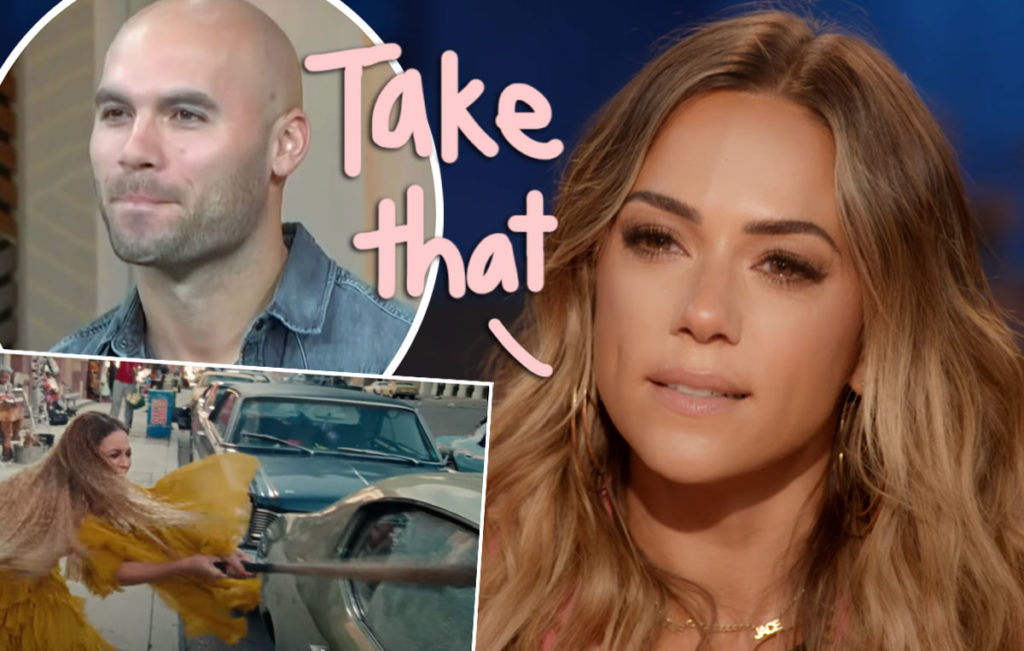 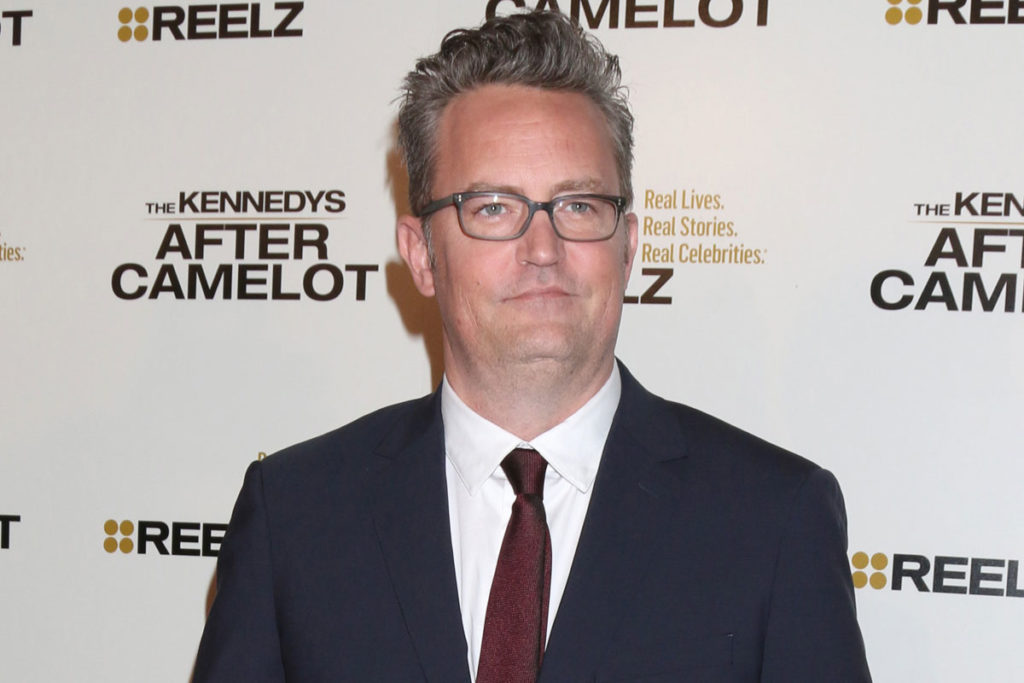