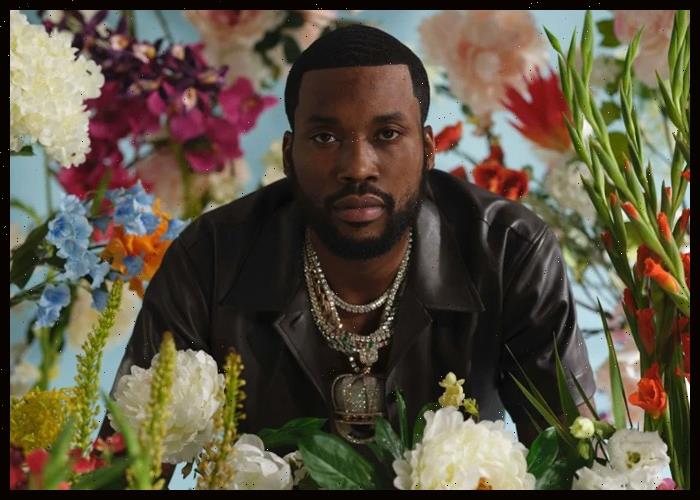 On social media on New Year’s Day, Mill revealed that he was going to release a project every quarter this year. Additionally, he revealed a film, titled Dream Catching, is on the way.

“‘Dream catching’ the movie date soon come#2023 first quarter,” he captioned the video post. “Leave a comment! I been loading up for a reason let’s ball!”

Mill’s fifth studio album, Expensive Pain, was released on October 1, 2021. The set featured guest appearances from Lil Baby, Kehlani, Young Thug and more. It charted at No. 3 on the all-genre Billboard 200.