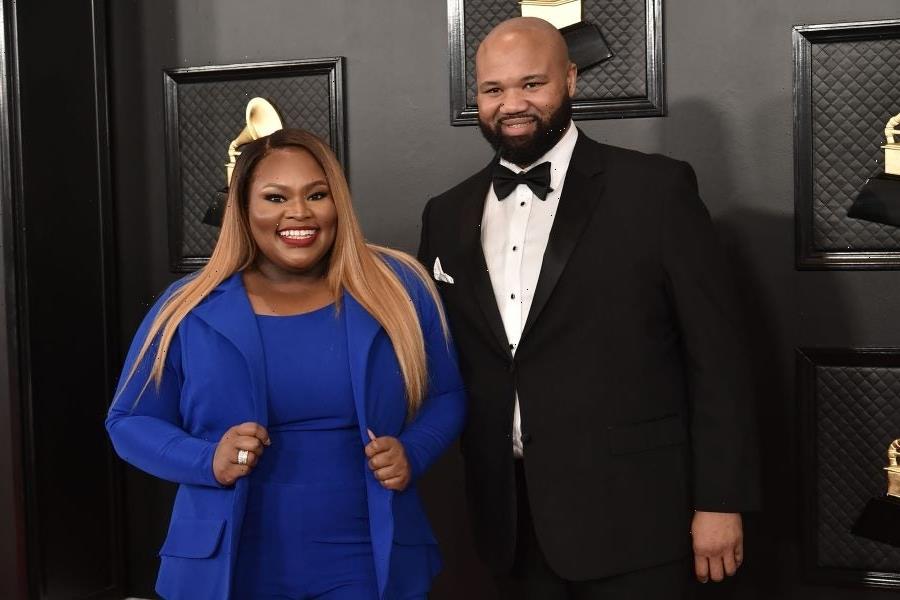 Tasha Cobbs Leonard is sharing her joy with the world.

The “Break Every Chain” gospel singer and her husband Kenneth Leonard recently introduced fans to their son, Asher Amaris Leonard, in an interview with PEOPLE magazine. During their conversation, she opened up about the journey she and Kenneth had been on to have a child, which wasn’t the easiest. After years of trying and utilizing in vitro fertilization, the couple welcomed their miracle baby via adoption.

“After all of the disappointment, and it was many times that we tried and we were disappointed, but you have to have something internally that [sic] saying, I believe that this is what is meant for me,” she told the magazine. “So to have Asher now, and just the story behind how we got him, it is beyond what we could have imagined or expected. He is more than what we could have prayed for. So we are super excited just to watch him every day. Sometimes we look at him and say, ‘This is real?’”

Asher is eight months old. The couple’s adoption agency reportedly matched them with a mother who was a month away from giving birth. They were able to take Asher home soon after he was born, and they call their adoption experience a “beautiful” one. It made a huge difference after years of struggling with infertility.

“We were trying to kind of figure out which ways would make it work and throughout going throughout it, all of those ways ended up not working for us. And our faith was tested,” Kenneth told PEOPLE. “One of the things that I’m really happy for is that at the end of that process, our hearts were still open to God doing this, how He chose to do it. It really strengthened our faith. Looking back, God really kept his promise to us.”

“If you desire a child, and you’ve been struggling, adoption has been beautiful for us,” Tasha says. “It’s literally like Asher is our blood.”

Despite admittedly having their faith shaken while Tasha awaited the opportunity to have her first child, the Grammy winner says that in the end, her faith was strengthened. She hopes people will be encouraged by her family’s experience.

Asher is the couple’s first child. Kenneth has three other children from a previous marriage. Tasha and Kenneth have been married since 2017.