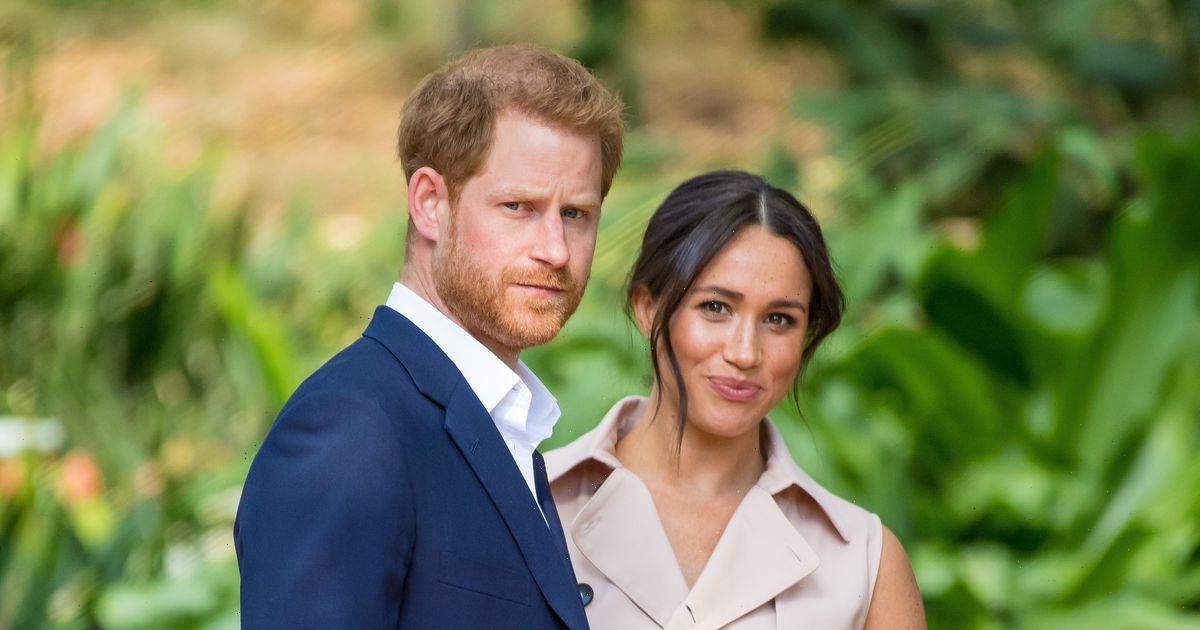 Meghan Markle changed her mind on her two children having a royal title after talks with Princesses Beatrice and Eugenie, a royal expert has claimed.

Neil Sean, who is a royal commentator and reporter for NBC News and Access Hollywood, claims the 41 year old had a “dramatic change of heart” after learning how useful the titles were for the royal sisters, who are her husband Prince Harry’s cousins.

Meghan is now said to believe it’s important for her and her children – Archie, three, and Lilibet, one, to keep their titles.

Harry and Meghan had their HRH status taken away in 2020 after they took a step back from their royal duties, however they are still allowed to use their Duke and Duchess of Sussex titles.

Neil claims the former Suits star previously played down the importance of royal titles, and during her and Harry’s bombshell interview with Oprah Winfrey last year, Meghan said: "All the grandeur surrounding this stuff is an attachment I don’t personally have.

"I’ve been a waitress, an actress, a princess, a duchess – I’ve always still just been Meghan, right?”

She added: "I’ve been clear on who I am, independent of all that stuff, and the most important title I’ll ever have is mom. I know that."

But Neil says both Megan and Harry are now “very keen” to “cling onto those royal titles”.

"After much deliberation, Meghan decided that the titles would be a good thing, not just for her but for both her children too,” he claims.

"After this, Meghan realised how useful a title can be, particularly when you want to move in the correct circles."

King Charles III: Our New MonarchAvailable in shops and online here for £5.99

While Harry, 38, has endured a strained relationship with some members of the firm since he decided to take a step back from royal life and move to California, he has remained close with his cousins Eugenie, 32, and Beatrice, 34.

Eugenie even visited Harry in Los Angeles earlier this year and the pair were snapped attending the Superbowl together.

Harry and Meghan last saw Beatrice and Eugenie in September when they joined together to say goodbye to their grandmother, the late Queen Elizabeth II, at her funeral.