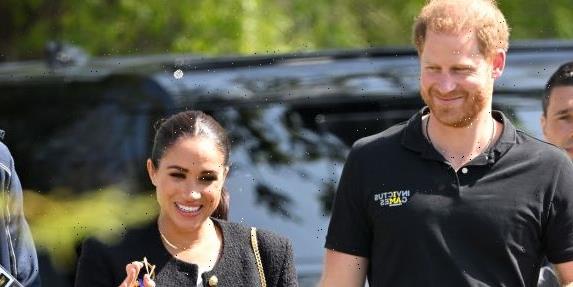 Meghan Markle and Prince Harry are fully living their best lives in Montecito, where they’re raising their two children, Archie and Lilibet, and pretty much staying out of the spotlight. According to new report from Closer, via Page Six, Meghan and Harry value their privacy, and a source says that Meghan will even “call ahead and request a table that is completely secluded” when dining out.

Apparently, people in the area call Meghan the “Princess of Montecito” (let’s assume/hope they don’t mean this in a rude way….), but it sounds like she isn’t about the spotlight at all. The source notes that the Duchess “loves driving around LA to go to the same hiking trails that she used to visit back in the day, well off the beaten track. Often she’ll head off just herself and the dogs, which gives her time to reflect.” 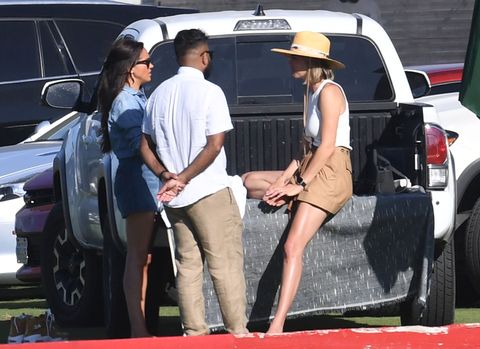 Meghan also spends time with her famous neighbors, including Oprah. “She spends a fair amount of time at Oprah’s palatial house, where they’ll kick back with her closest friend, Gayle King, and talk about everything from Meghan’s future plans to what’s going on back in the UK and how Harry’s coping with everything,” the source says.

Meanwhile, Harry is a bit of a homebody, and the source claims he’s “up at the crack of dawn getting the kids fed, washed and dressed. Meghan’s often very busy on business Zoom calls, or nipping into LA for meetings, which Harry often chauffeurs her to. Then he’s back to the kids as soon as possible because he doesn’t like leaving them with nannies.”

Oh, and also? “With all this speculation around her political career ambitions, everyone thinks Harry would be happy at the idea of being first gentleman if she accomplishes her long-term goal.”

Sounds like these two are truly thriving! Love to hear it.