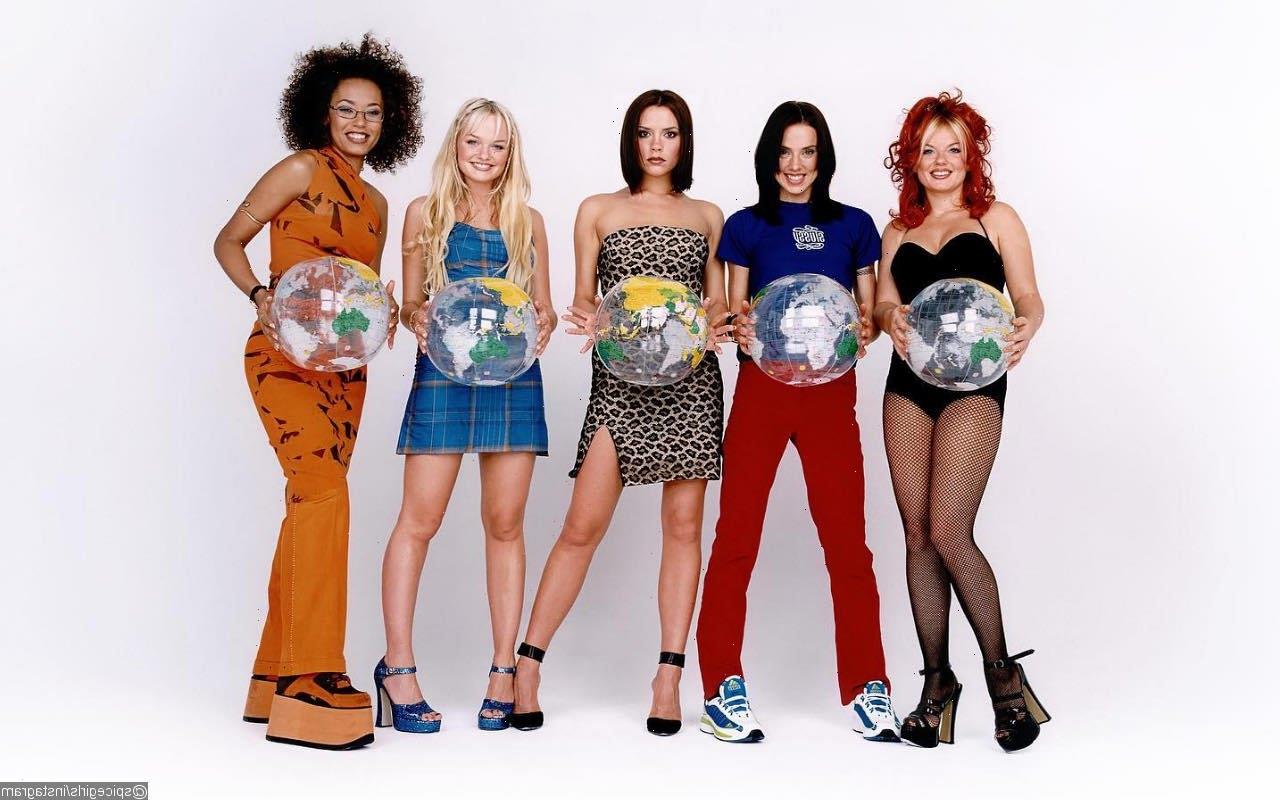 In a new interview, the 48-year-old singer, who is also known as Sporty Spice, calls the group girl ‘a big dysfunctional family’ because their ‘relationship extends beyond’ the five of them.

AceShowbiz -Mel C a.k.a. Melanie C says the Spice Girls is a big dysfunctional family. In a new interview, the 48-year-old singer admitted she feels their parents, friends and siblings are part of the group and it adds to up a chaotic “bond.”

“We’re one big dysfunctional family. No matter what anyone says,” she told The People. “Our relationship extends beyond the five of us because our parents are friends and our siblings are friend. The Spice Girls isn’t just a girl band.”

“There’s a huge Spice family. And what’s lovely is, everybody has their own lives and careers and responsibilities, but we’re always there for one another,” she added. “We might not get the chance to see each other as much as we’d like, but we still have that sisterly bond. That will never ever go away.”

Mel C added about her 13-year-old daughter Scarlet being friends with the children of her bandmates Mel B a.k.a. Melanie Brown, Victoria Adams, Emma Bunton and Geri Halliwell. She said, “A lot of our children are the same-ish age now, so they’re all friends too – it’s amazing. I hope they end up as close as we are.”

Mel C, born Melanie Chisholm, added she is aiming to have a turn on Broadway, saying, “That’s definitely a bucket list thing for me – I wouldn’t know what the perfect role for me would be as of yet. I mean, Chicago is a classic, so imagine being able to play Roxie Hart on Broadway. But who knows? I’m open to ideas. Bring on New York!”

The Sporty Spice added she and Mel B have been “manifesting” the day they can announce the Spice Girls are officially getting back together, with Victoria. She said, “You’ve got to manifest these things. I’ve taken a leaf out of Mel B’s book – she always believed we were finally going to do it.”

After nine U.K. No.1 singles, 100 million record sales worldwide and a box office record-breaking movie, the band split so they could focus on solo material, before calling it quits as a band in 2000.

They reunited for a tour in 2007, performed at the closing ceremony of the Olympics in 2012 and toured again without Victoria in 2019.