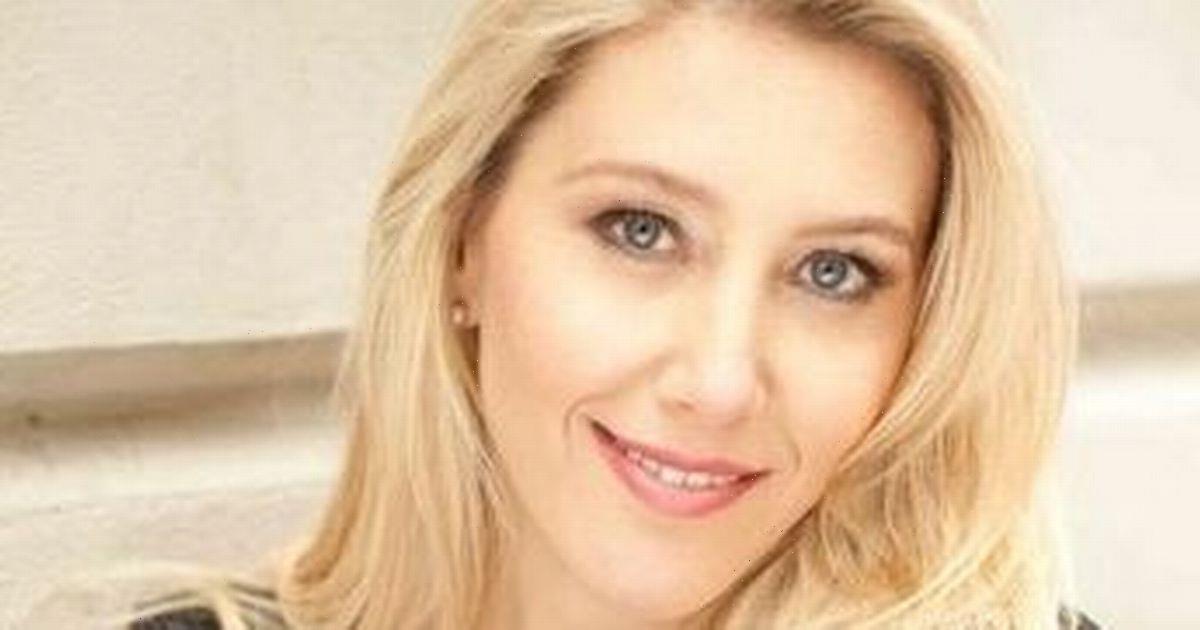 Michael Bublé ’s sister-in-law has been left with injuries following a horrific car crash in Argentina, which saw the car she was travelling in flipped onto its roof.

Nutritionist Daniela Lopilato, who is his wife’s older sister, was reportedly travelling in her car when another vehicle hit her from behind.

The mum-of-two had to be removed from the wreckage by firefights in the Martinez suburb of Buenos Aires, and has suffered neck and spinal injures as a result of the crash.

Although she has not yet publicly spoke about the crash, she has reportedly told journalists covering the story in Argentina that she feels “God gave her a second opportunity”.

Argentinian journalist Pia Shaw reported on the crash on América TV’s LAM show, where she also shared a series of dramatic images of the incident overnight.

"The images you’re seeing now are terrible and the protagonist is Daniela Lopilato," the journalist told viewers, as fellow colleagues with her in the studio could be heard audibly gasping.

"She was admitted to Los Arcos Hospital in Buenos Aires but is back at home now.

"The car you see on its roof is Daniela’s. This happened in the Martinez area. Another driver hit Daniela’s car from behind. It was a pretty violent collision.

"She hurt her neck and back and couldn’t get out of the car and was really scared. Firefighters were mobilised to assist her.”

She went on to add: "The other driver stopped and handed over all their details. I spoke with Daniela a short while ago after she was allowed to leave hospital and she told me she was just waking up to the fact God had given her a second opportunity.

"She feels she’s alive thanks to God. She’s okay but she’s been through a traumatic experience and she’s still shaken up about it."

The news of Danica’s crash comes as her sister Luisana prepares to welcome her fourth child with husband Michael in a matter of weeks.

Michael and wife Luisana got engaged in 2009 and married two years later in March 2011 in Buenos Aires.

The Canadian-born singer co-wrote one of his biggest hits, Haven't Met You Yet, while he was dating his now-wife, with the talented Argentine actress starring in the music video for the hit single.

The happy couple share children Noah, nine, Elias, six, and Vida, four, together, and are expecting another daughter in the next few weeks, after first announcing the pregnancy back in February.