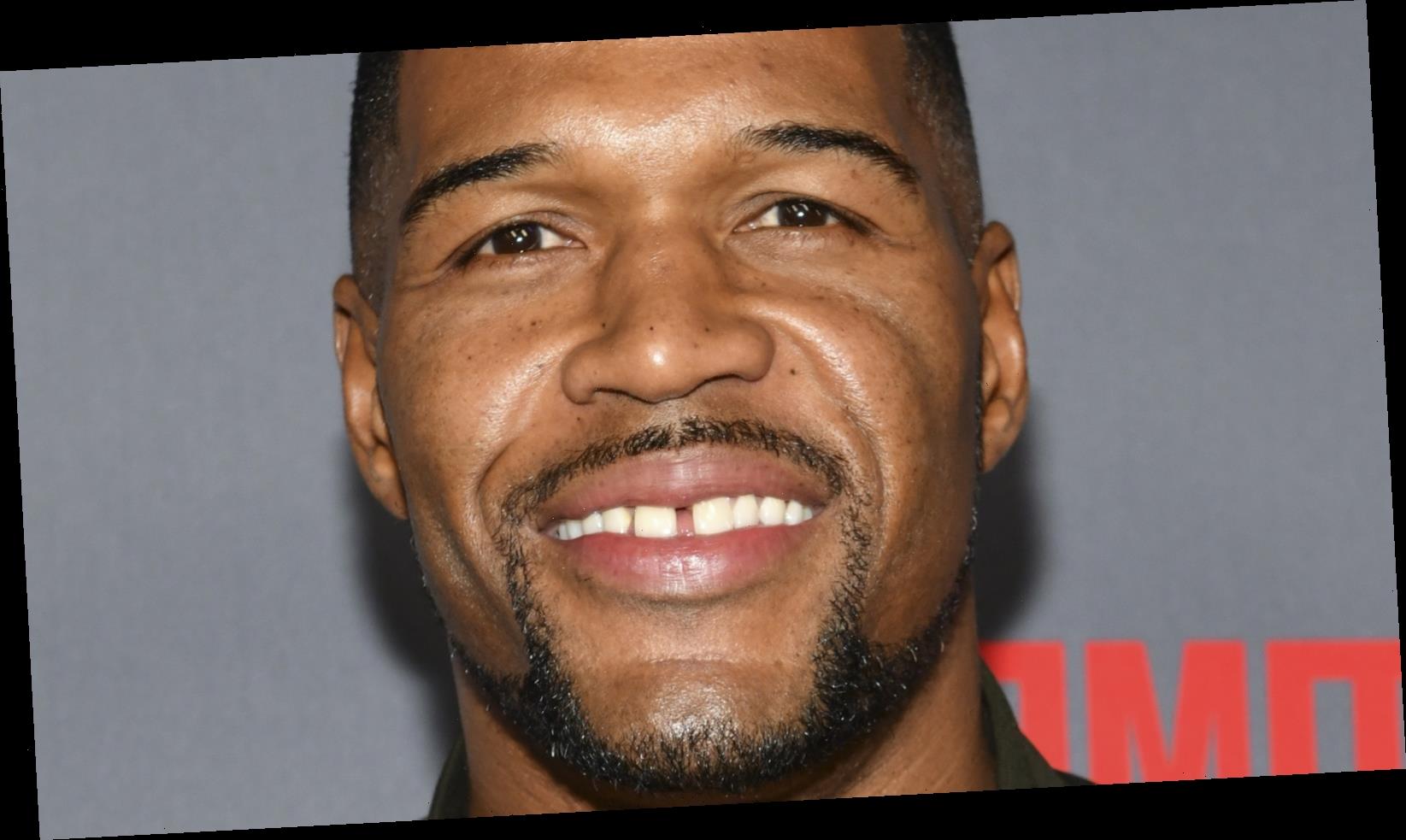 Michael Strahan turned heads when he revealed on March 30, 2021, that he underwent a procedure to close his iconic tooth gap, sharing the results via a video posted to Twitter. It turns out that it was a huge April Fools’ joke that started two days early.

The former NFL player took to his Twitter on April 1, 2021, to respond to people who were unhappy about the removal of his tooth gap. “I know a lot of you were wondering, ‘It’s gotta be [an] April Fool’s joke, he’s gotta be joking with the teeth,'” he began. He then thanked his “boy”, Dr. Lee, at Smile Design Manhattan for “hooking a brother up” and admitted he was surprised to see his fans so shocked by the news. “I didn’t know so many people really cared,” he continued.

Strahan then reflected on the interactions he has had with people over the years who told him he gave them the confidence to rock their own tooth gaps. “I just wanna tell you guys that you know I appreciate all that love that you show and be you, live the way you wanna live, do what makes you happy because I did and I am happy that I did it.” After his inspirational speech, he pulled down his mask and yelled, “April Fools!”

Just like fans had a lot to say about Strahan removing his tooth gap in the first place, they had just as much to say about the prank.