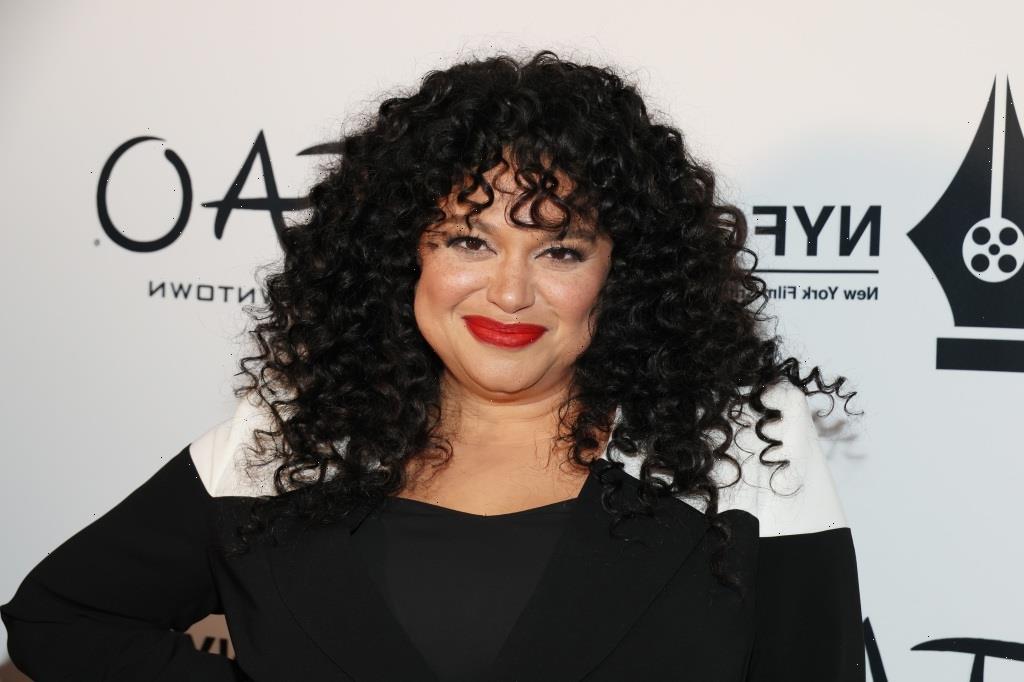 Buteau, the creator, writer and star of the upcoming Netflix series Survival of the Thickest, is also the host of The Circle, a Netflix reality competition show. Her one-hour comedy special, Welcome to Buteaupia, which is streaming on Netflix, won the Critics Choice Award for Best Comedy Special.

RELATED: Top Oscar Screenplay Contenders ‘Banshees Of Inisherin’, ‘Triangle Of Sadness’, ‘All Quiet On The Western Front’, ‘Living’, ‘Pinocchio’ Among Those Ruled Ineligible By WGA

“I am beyond excited to host the Writers Guild Awards ceremony in New York City,” she said. “This is the awards’ 75th anniversary, so it’s the diamond anniversary and hunnnnney, you better believe I am going to make sure this show is going to sparkle! Put a ring on March 5th because I said yes to the dress!”

The WGA’s film nominations will be announced January 25, and you can read the guild’s TV noms here.