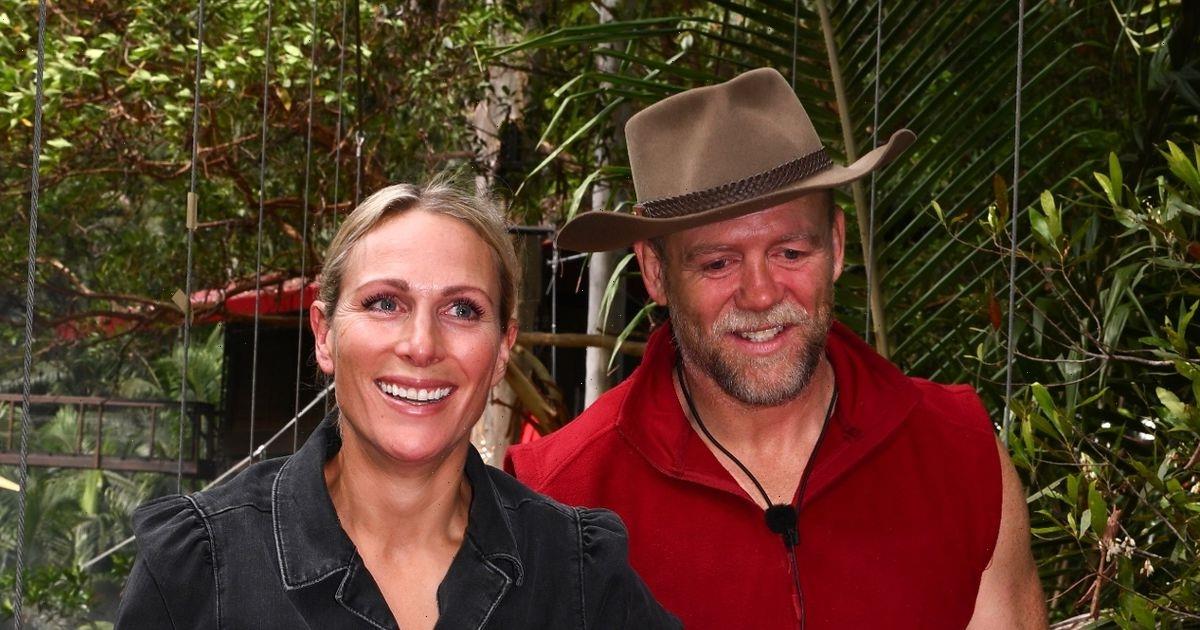 A body language expert has said that Mike Tindall’s reunion with his royal wife Zara following his exit from I'm a Celebrity… Get Me Out of Here! demonstrates how they are the perfect fit for one another.

On Saturday, after more than three weeks apart, the former rugby professional reunited with his wife Zara on the famed I’m a Celeb bridge.

Mike, 44, and Zara, 41, couldn’t contain their joy as they embraced for what seemed like minutes, and Mike’s quickly became emotional.

“I have missed you so much,” Mike was heard telling his wife.

Body language expert Judi James told The Sun that the Royal couple are a “perfect physical fit together”, and their reunion proved that the love is “totally mutual.”

Judi explained: "Their bodies tilt and Zara raises her right arm to weave it around Mike’s shoulders and neck and he does the same with his right arm while their left arms tighten the embrace around each other’s backs.

"Mike presses his face against Zara’s cheek and they squeeze each other so tightly that Zara is almost lifted off the ground."

Judi continued to unpack the intricacies of their body language, notably how they didn’t break the hug after a few seconds and instead chose to “intensify it” by bringing their arms further up one another’s backs.

"Mike’s groan and the sound of sadness and possible tears in their tone as he says how much he has missed her and asks if she’s alright suggests they’ve been in mourning for each other’s company during his jungle stint,” she added.

While touching is not forbidden under royal rules, the late Queen Elizabeth and Prince Philip are said to have set a precedent for public displays of affection.

Following his exit, Mike told hosts Ant and Dec that the experience had been full of “lots of laughs.”

"I mean that is the best thing you can get through anything when the humour is good and in all fairness to everyone, everyone has their distinct humour and Seann will always stick in my head. I just love that guy,” he said.