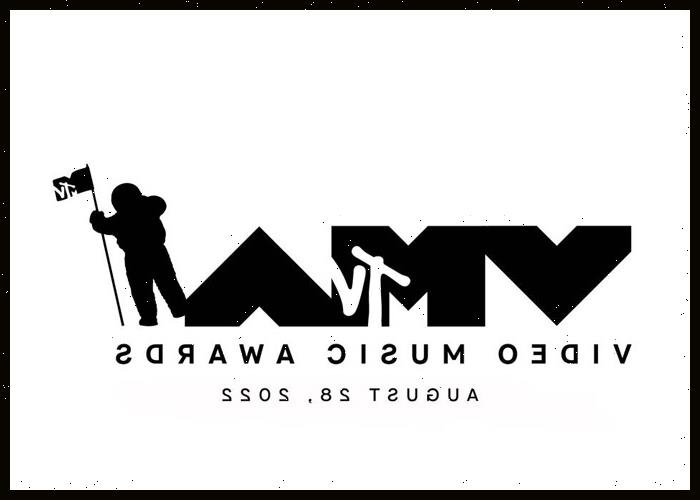 MTV has revealed an exciting line-up of performers for the 2022 VMAs Pre-Show.

Dove Cameron, Saucy Santana, and Yung Gravy will take the stage during the 90-minute event.

Cameron, who will be making her Pre-Show debut, has been nominated this year in the Best New Artist category. Santana, the current MTV Global PUSH Artist for the month of August, will also take over the Pre-Show stage for a performance of “Booty.”

The VMAs Pre-Show, set to begin at 6:30 p.m. ET/PT on August 28, will feature Tate McRae as a special celebrity correspondent and Murda Beatz as the Kraft Singles House DJ.

MTV also unveiled the VMA nominees in the social categories for 2022.

Doja Cat, Harry Styles, and Jack Harlow are now tied with the most VMA nominations (8) in 2022.