Naagin 4, 22nd February 2020, written update of full episode: In tonight’s episode of Naagin 4, we see Brinda and Dev sharing some romantic moments while at the party. Vishaka plans to steal the Naag mani. 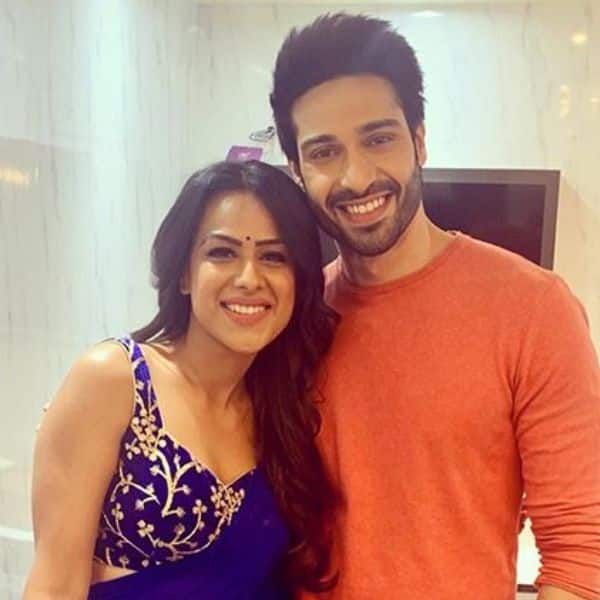 Tonight’s episode of Naagin 3 begins with Baa praising Brinda’s decorations for the party. She takes everyone’s leave. Lily spots Pratik and is worried about someone spotting him at the party. Rajat bumps into Dev and he asks someone whether he called him. Dev talks to Brinda about the guest list. He feels hurt as he misunderstands her. Brinda tries contacting her mother using the locket but to no avail. Brinda vows to find her mother. Brinda comes up with a plan. Elsewhere Dev is furious with Rajat. They have a spat. It is Vishaka who has brought Rajat to the party. Dev is looking for Brinda and he asks everyone whether they know where she is. Vishaka takes Brinda’s form and calls Rajat (on purpose). Dev tries talking to Brinda but they just bicker. Vishaka plans to steal Naagmani which Dev has in him. Once she angers him enough, she could steal it.