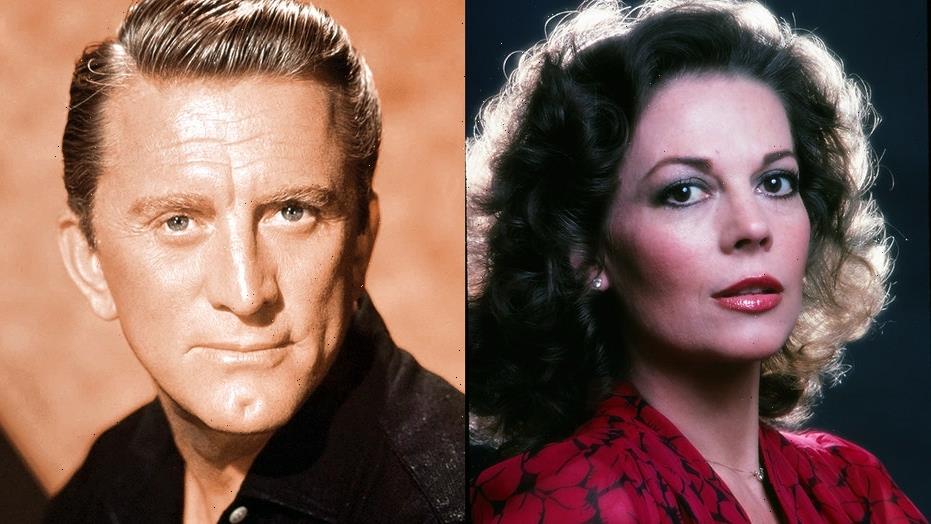 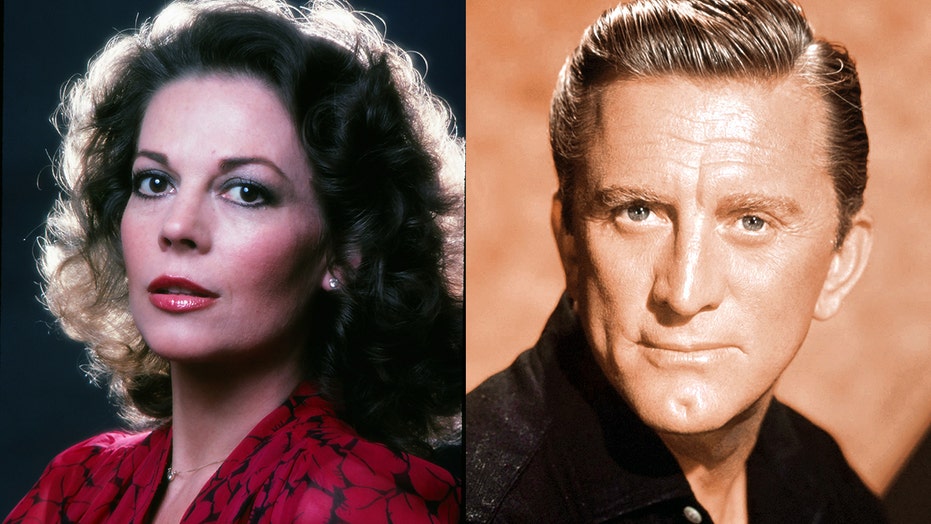 For decades, it was one of old Hollywood’s darkest rumors – that the then-teenaged Natalie was attacked by a top movie star more than twice her age when she met with him at a Los Angeles hotel. But in a memoir that was recently released, the fellow actress claimed the assailant was Kirk Douglas.

The actor, who starred in dozens of films including “Spartacus” and contributed to the fall of Hollywood’s blacklist, which ruined the careers of writers suspected of pro-Communist activity, died in 2020 at age 103. 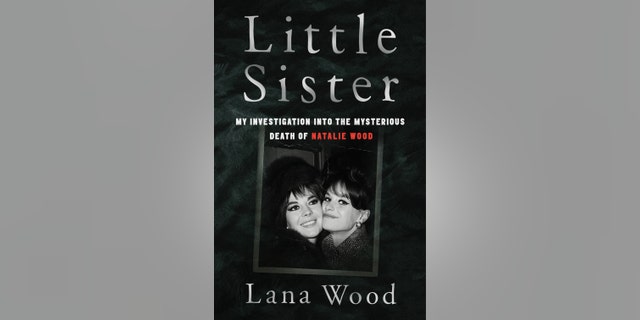 Wood told Fox News it was “hard” to come forward with the claim before Douglas’ passing. However, she said the #MeToo movement empowered her to speak out about her late sibling.

“That’s a terrible thing to have the courage to come out with,” the former Bond girl explained. “It was really uncomfortable. And I’ve never said anything about it until now. But with the #MeToo movement, I felt that women are getting the strength. They’re finding the strength to say something. But, you’ve got to understand why it wasn’t easy to say anything before. Whenever anybody came forward with a story about anybody, the first question that they’re asked is ‘why did you wait so long?’ Why are you saying something now?’”

“It’s a horrible thing to admit to,” the 75-year-old continued. “It’s terrible. It’s not anything I’ve ever wanted to admit, but there were so many rumors and untruths about my sister. I would get messages from [reporters] saying, ‘Can’t you tell us who it was?’ I always said no. But I wanted to have my sister’s back… No one was taking care of her with the truth. And I know she would have done the same for me. She was very protective of her family. I wanted to fight for her name.” 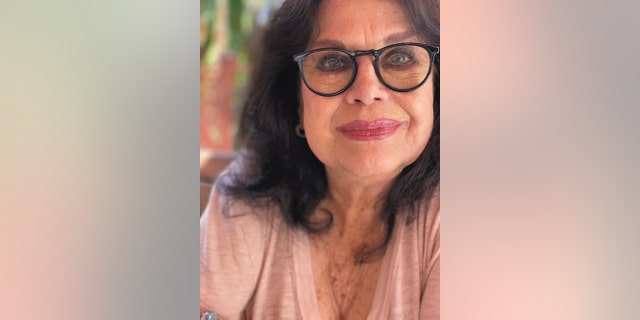 According to Wood’s book, “Little Sister,” the alleged incident took place in the summer of 1955 around the time that Natalie was filming “The Searchers.” Their mother, Maria Zakharenko, arranged the meeting between Natalie and Douglas, believing that “many doors might be thrown open for her, with just a nod of his famous, handsome head on her behalf.”

Douglas was in his late 30s at the time of the alleged assault. He was also one of the first major actors to form his own production company.

“I remember that Natalie looked especially beautiful when Mom and I dropped her off that night at the Chateau Marmont entrance,” Wood wrote. 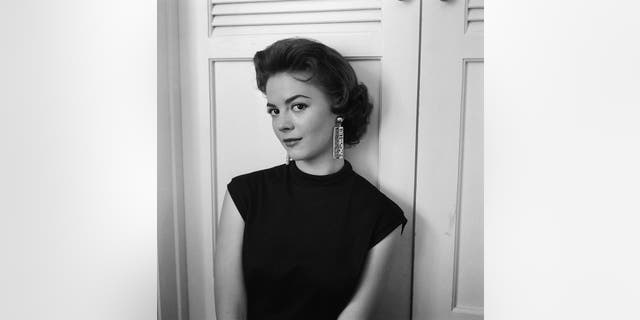 However, Wood claimed that “it seemed like a long time passed” before Natalie eventually got back into the car. And when she did, the starlet “looked terrible.”

“She looked panic-stricken,” Wood claimed. “I woke up [from taking a nap] and looked at her. She just looked awful. And our mother was whispering to her. I was eight years old or so at the time, so I didn’t really understand what exactly happened. But she just stayed away from most [people] for a while. I think it carried on throughout her life because of the different reactions that she had and the different choices she made. I just knew something truly horrible happened to her.”

Wood alleged that the matriarch feared that if word got out, Natalie’s career would be over. She pointed out how as a child, Natalie suffered an on-set injury while filming 1949’s “The Green Promise” that left her with a protruding bone in her left wrist. Zakharenko instructed her daughter to stay silent and the actress was known to wear giant bangles to hide her wrist. 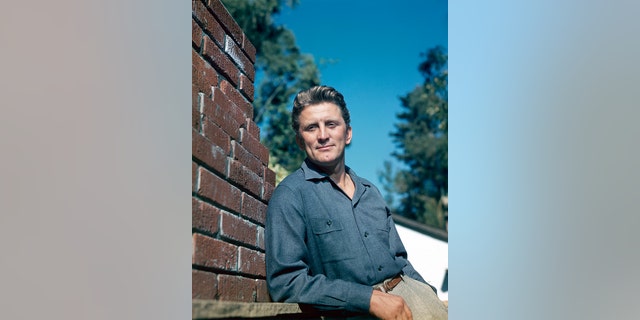 “You must consider how my mother reacted and behaved when Natalie was a child actress,” Wood explained. “… Everyone thought it was a great take. But when they yelled ‘cut,’ Natalie went to our mom and complained that her wrist hurt badly. My mom looked at it and told Natalie not to tell anybody because she would never work again as an actress.”

“She would lose everything if she became one of those complaining people,” Wood continued. “My mother basically did the same thing when Natalie was raped. She told her not to tell anybody because they wouldn’t believe it. This was a big star. He could destroy her career. She was told not to put herself in that situation and just forget it.”

“Was my mother angry? No,” Wood alleged. “She was more interested in retaining stardom.” 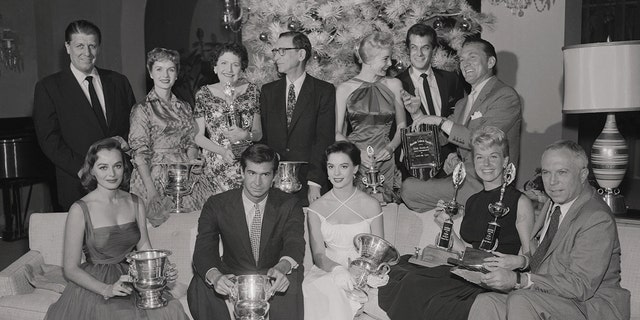 According to Wood, Natalie didn’t discuss with her what happened that night until they were both adults. Wood claimed Natalie described being brought into Douglas’ suite.

“He hurt me, Lana,” Wood remembered Natalie saying. “It was like an out-of-body experience. I was terrified. I was confused.”

“You could tell how much it affected her,” Wood alleged. “It changed the way she looked at men.” 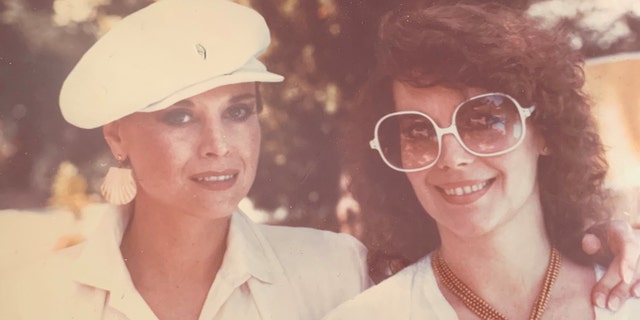 Lana Wood claimed Natalie Wood did not discussed what happened to her until they were both adults.
(Courtesy of Natalie Wood)

A rep for Douglas’ son, actor Michael Douglas, didn’t immediately respond to Fox News’ request for comment. But in a statement issued to The Associated Press through his publicist, the 77-year-old said, “May they both rest in peace.” 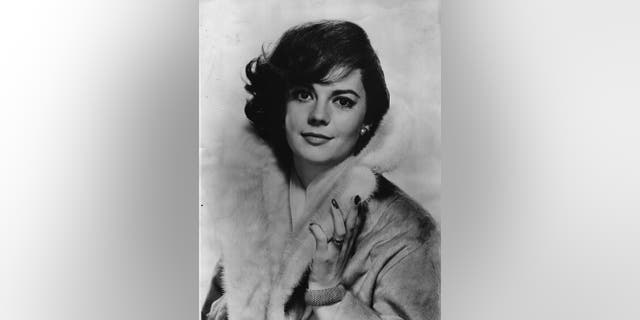 Natalie Wood passed away in 1981. She was 43.
(Photo by Hulton Archive/Getty Images)

Wood said she doesn’t regret coming forward with her bombshell claim. She said enough has happened since her conversation with Natalie decades ago. Wood felt ready to share her story and she believed Natalie would have supported her.

“I’m backing up Natalie,” said Wood. “I’m sorry that this is shocking or upsetting to some people. But I’m taking care of Natalie.” 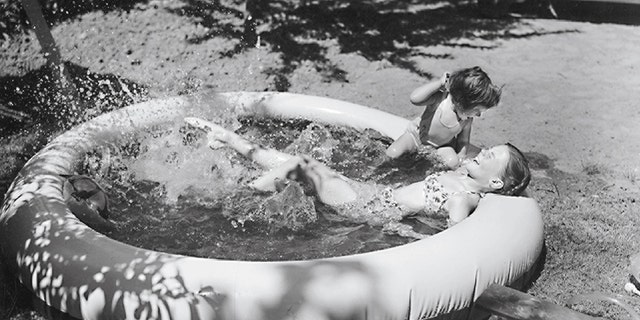 In addition to his lasting success in Hollywood, Douglas and his second wife, Anne, donated millions of dollars through the Douglas Foundation they co-founded in 1964 with a mission to help “those who might not otherwise be able to help themselves.”

Douglas received a Presidential Medal of Freedom in 1981 and the Legion of Honor from France in 1985. He was given an honorary Oscar in 1996 when the film academy praised him as “a creative and moral force.”

In 1988, Douglas briefly wrote about Natalie in his memoir, titled “The Ragman’s Son.” The star described driving home one night and stopping at a red light. The door of the car in front of him opened and “a pretty little girl wearing a suede jacket hopped out” and ran up to him. 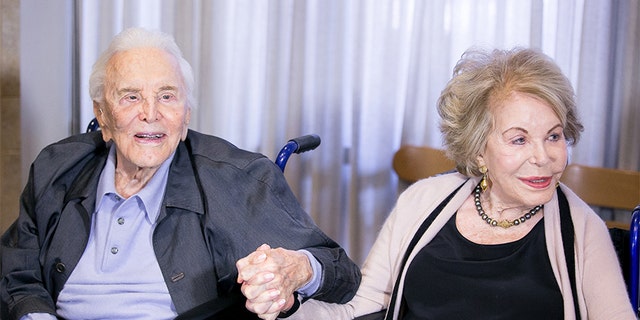 Actor Kirk Douglas (L) and Anne Buydens in 2017. The star’s wife passed away in April of this year at age 102.
(Photo by Gabriel Olsen/FilmMagic/Getty      )

“‘Oh, Mr. Douglas, would you please sign my jacket?’” Douglas remembered her saying. “As I obliged, the woman who was driving got out and introduced her. ‘This is my daughter. She’s in movies, too. Her name is Natalie Wood.’ That was the first time I met Natalie. I saw her many times afterward, before she died in that cruel accident.” 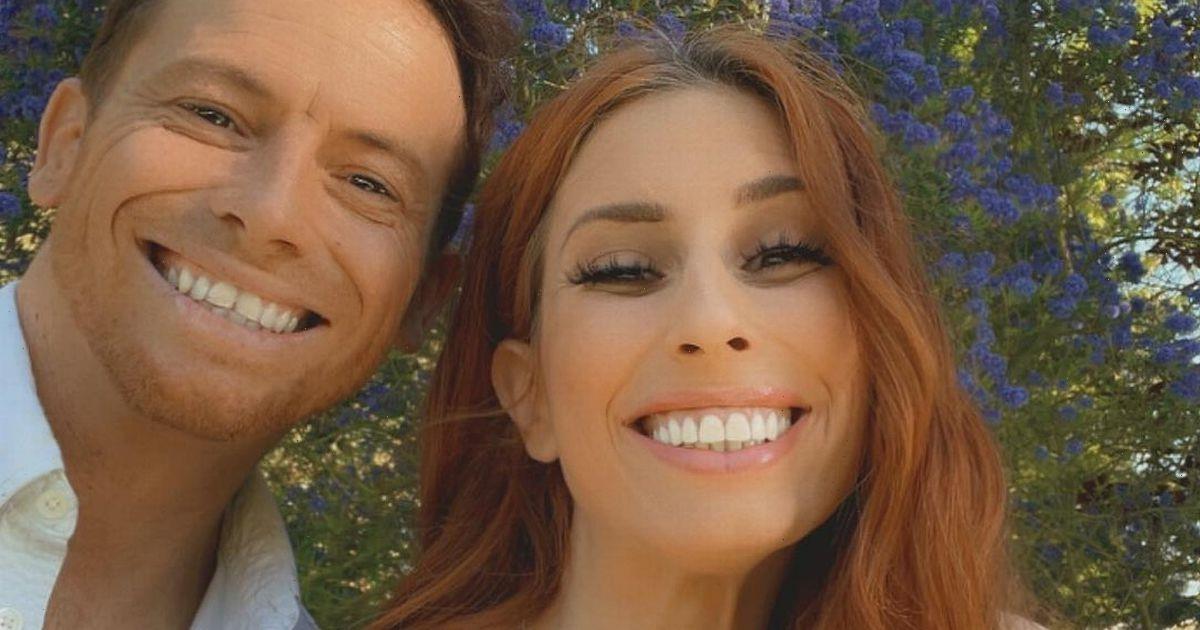