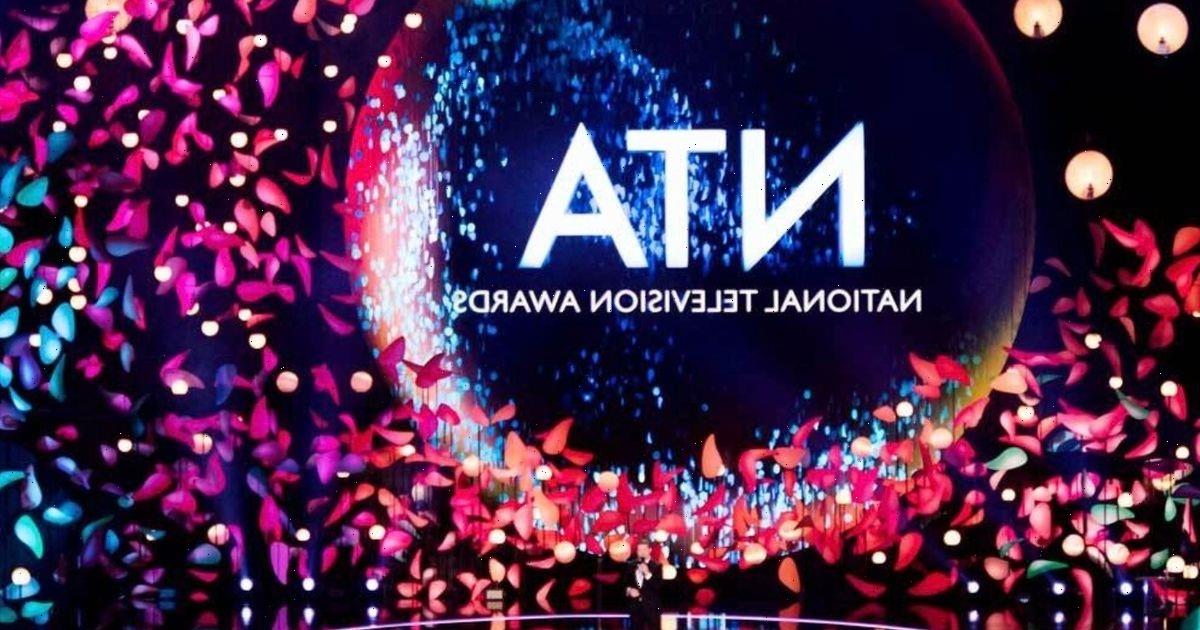 The National Television Awards have officially been postponed in light of The Queen’s death on Thursday 8 September.

ITV and Indigo Television confirmed the news on Friday, after they made the decision to reschedule this year's National Television Awards, following yesterday’s sad news.

In a statement, they said: “ITV and Indigo Television have taken the decision to reschedule this year’s National Television Awards; the ceremony will now take place on Thursday October 13, live from the OVO Arena Wembley.

“All tickets will remain valid for the new date.”

The awards were originally due to be held at the OVO Arena in Wembley on 15 September, with comedian and presenter Joel Dommett returning to host the show, which would celebrate the best of British TV talent in a special ceremony televised on ITV.

The NTA 2022 shortlist was revealed last month ahead of the ceremony, and called upon the public to vote for their favourite stars to decide on this year’s worthy winners.

Leading the pack once again were TV favourites Ant and Dec, with several nominations including TV presenter of year – an award the duo have won at every NTA ceremony since 2001 – once again within their reach.

However the duo are in for some stiff competition this year, as fellow nominees Alison Hammond, Bradley Walsh and Graham Norton threaten to break their 20 year winning streak if the public votes in their favour instead.

A number of other shortlisted projects this year include the late Tom Parker 's documentary Inside My Head, Netflix’s Heartstopper as well as Aussie soap Neighbours which bowed out after 37 years on our screens this Summer.

For the latest showbiz reports and breaking news visit http://www.ok.co.uk/celebrity-news.