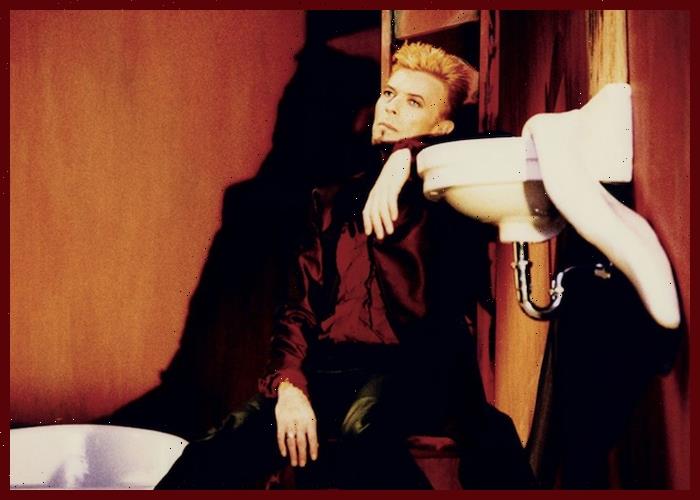 To mark the Golden Jubilee of David Bowie‘s 1972 album, The Rise And Fall Of Ziggy Stardust And The Spiders From Mars, Parlophone Records released a new version of his classic single “Starman.”

Bowie’s performance of “Starman” on “Top Of The Pops” is one of the most essential pieces of music television ever broadcast, influencing generations of musicians, artists and writers.

The Top Of The Pops broadcast recording, taken from the BBC‘s master, was released on the STARMAN 7″ pic disc in 2012 and now changes hands for hundreds of pounds. This new version of “Starman” takes the backing track and backing vocals recorded for the show and adds the lead vocals from the album version. This new mix was created by Ken Scott from the multi-tracks earlier this year.

On Friday, which marked 50 years and one day after the original U.K. release date, The Rise And Fall Of Ziggy Stardust And The Spiders From Mars was issued as a limited edition 50th anniversary half speed mastered LP and a picture disc, featuring the same master and a replica promotional poster for the album.