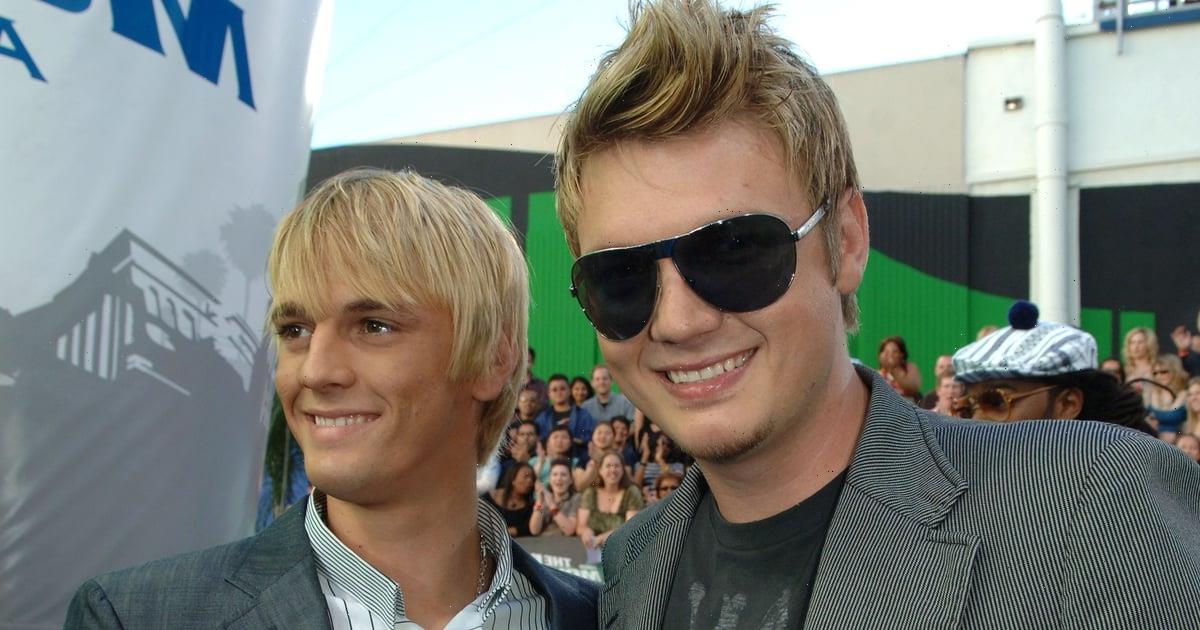 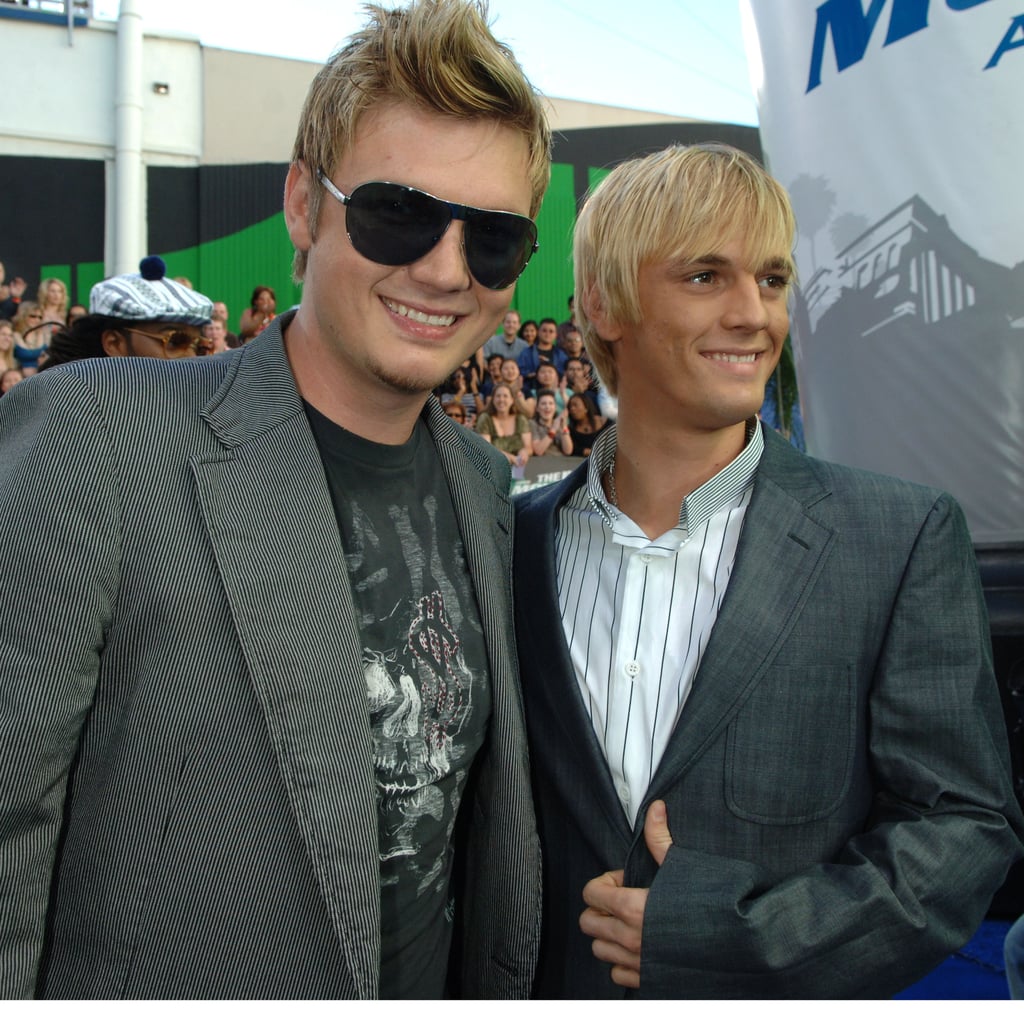 In the wake of Aaron Carter’s death on Nov. 5 at the age of 34, the singer’s family, friends, and former costars and collaborators are paying their respects to the pop star. Carter was best known for his pop albums “Aaron Carter,” released in 1997, and “Aaron’s Party (Come and Get It),” which went triple platinum in 2000. As the younger brother of Backstreet Boys’ member Nick Carter, the “Candy” singer began touring with the boy band when he was just 9. From there, his career went on to include guest appearances on show’s like “Lizzie McGuire” and “Sabrina the Teenage Witch,” making him a household name among tweens in the early ’00s.

After his fame at an early age, Carter went on to deal with substance abuse and mental health issues. These issues ultimately left him estranged from his brother Nick, who filed a restraining order against his younger brother in 2019. Earlier this year, the 34-year-old checked himself into rehab in hopes of regaining custody of his almost 1-year-old son, Prince, whom he shared with Melanie Martin, per his September interview with The Sun.

In his tribute to his little brother, Nick made note of the issues Carter faced as well as their estrangement. “Even though my brother and I have had a complicated relationship, my love for him has never ever faded,” he wrote in part on Instagram. “I have always held on to the hope that he would somehow, someday want to walk a healthy path and eventually find the help that he so desperately needed.”

Read on to see how Carter’s family and friends are honoring his memory.