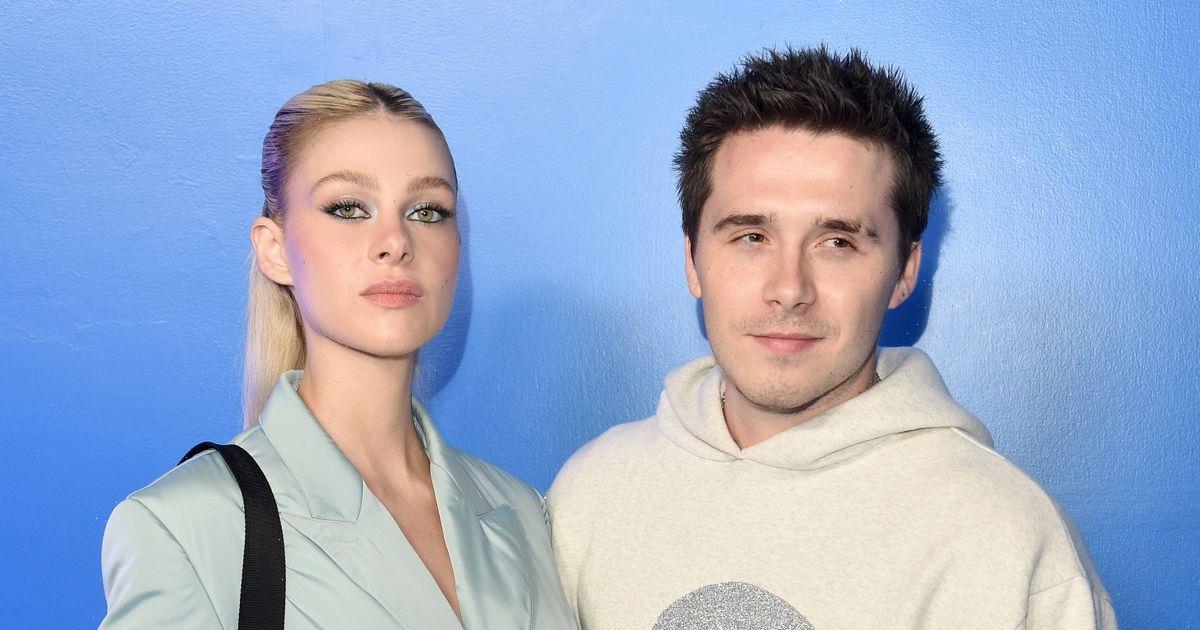 Tensions are rising between the Beckhams and Peltzes amid a family feud dating back to Brooklyn and Nicola 's wedding in April, sources have claimed.

New details have been reported in 27-year-old Nicola Peltz's rumoured rift with her mother-in-law Victoria Beckham, 48, including the recent bride being snubbed for an invite to the former Spice Girl's Paris Fashion Week show.

The young actress and the fashion designer have found themselves at the centre of rumours over recent weeks, with many speculating that the pair no longer get along despite once being close.

The rumour mill has been spinning that a rift stemmed from disagreements leading up to Nicola and 23-year-old Brooklyn's nuptials, with one issue said to be the bride's decision to wear a dress by Valentino Haute Couture rather than one designed by Victoria. And an exclusive source recently told OK!: "Victoria and Nicola just don’t always get on as well as everyone may think", adding "as time has gone on I think they’ve realised they don’t really click."

Brooklyn showed his support for his wife after she recently broke her silence on the rumoured feudin a joint interview for Variety, during which he insisted "everyone gets along".

On her not wearing a bridal gown designed by Victoria, Nicola said: "I was going to and I really wanted to, and then a few months down the line, she realised that her atelier couldn't do it, so then I had to pick another dress."

The daughter of billionaire businessman Nelson Peltz added: "She didn't say you can't wear it; I didn't say I didn't want to wear it."

Victoria and her football legend husband David Beckham, 47, were said to have been left shocked that their eldest son spoke publicly about the supposed feud, breaking their golden rule about not commenting on negative stories about the family.

Now, it has been claimed that tensions continue to rise as Brooklyn and his wife have been found out from a magazine article that Victoria was hosting a show at Paris Fashion Week.

A family friend reportedly told MailOnline: "Victoria didn't call Brooklyn and say, 'hey I'm having this show, we'd love to have you there'. The first they found out about it was from Women's Wear Daily.

"People close to Nicky have said that they think it's because Victoria's concerned that all of the attention will be on Nicola and Brooklyn, that they'll steal the thunder of the show."