When you subscribe we will use the information you provide to send you these newsletters.Sometimes they’ll include recommendations for other related newsletters or services we offer.Our Privacy Notice explains more about how we use your data, and your rights.You can unsubscribe at any time.

Nicolas Cage has tied the knot for the fifth time. The 57-year-old American actor has married his girlfriend Riko Shibata, 26, in an intimate ceremony in Las Vegas.

The couple tied the knot on February 16 at the Wynn Casino and Hotel.

“It’s true, and we are very happy,” he told DailyMail.com.

The bride wore a handmade Japanese Bridal Kimono and carried a bouquet of red and yellow roses. 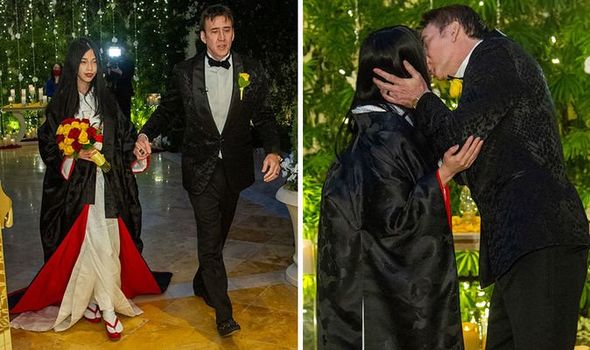 She wore her long tresses loose over her shoulders.

Nicolas opted for a black tuxedo for the ceremony, with a coordinating yellow rose in his lapel.

The newlyweds are said to have walked down the aisle to Winter Song by Kiroro, her favourite track.

They then exchanged Catholic and Shinto vows in Primrose Courtyard at the hotel. 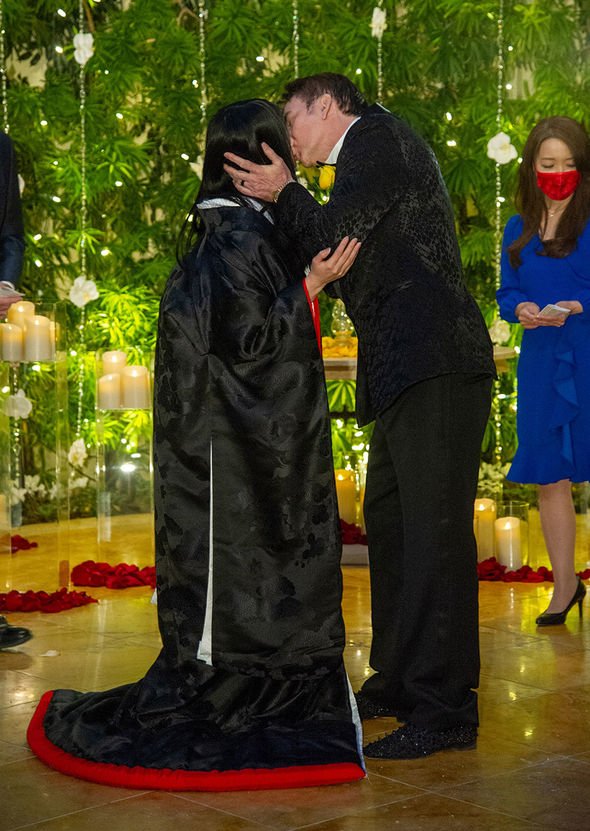 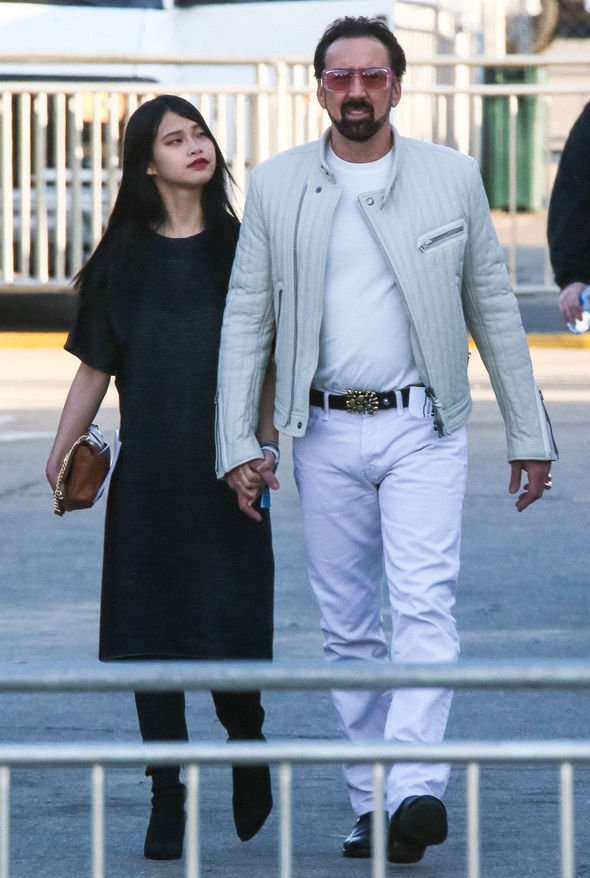 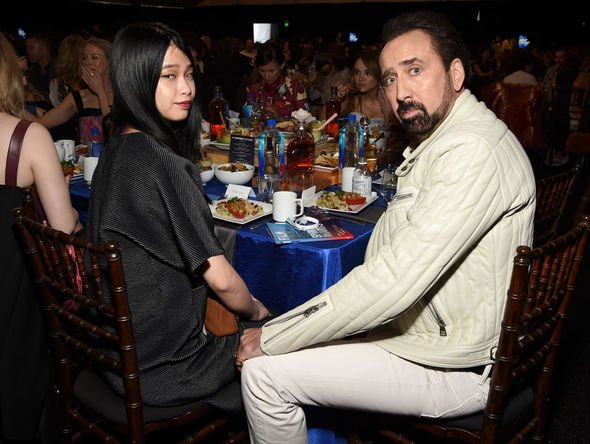 Prior to their wedding, the Honeymoon in Vegas star has been married on four previous occasions.

A year after his divorce, he wed Lisa Marie Presley, the daughter of Elvis Presley.

They filed for divorce after 107 days of marriage.

His third marriage to Alice Kim was more successful and lasted for 12 years, however the couple parted ways in 2016.

Two years ago, he tied the knot with Erika Koike, but the marriage was annulled four days later.

Nicolas has remained close to third wife Alice, who he shares a son with.

His ex and their 15-year-old son Kal-El both attended a small gathering that took place following the wedding ceremony.

The actor is also dad to Weston Cage, 30, following a relationship with actress Christina Faulton.

Nicolas and Riko were first pictured together in February last year.

He announced their engagement the following August, during an appearance on his brother Marc Coppola’s radio show.

The Con Air star revealed that he’d proposed with a black diamond engagement, as black was her favourite colour.

“She wanted the black gold, and the black diamond,” he said. “So I found it and customised and personalised it. And I actually sent it to her Fedex,” he went on to say, as he was in Nevada and his partner was in Kyoto, Japan.

“So we’re engaged!” he excitedly announced.