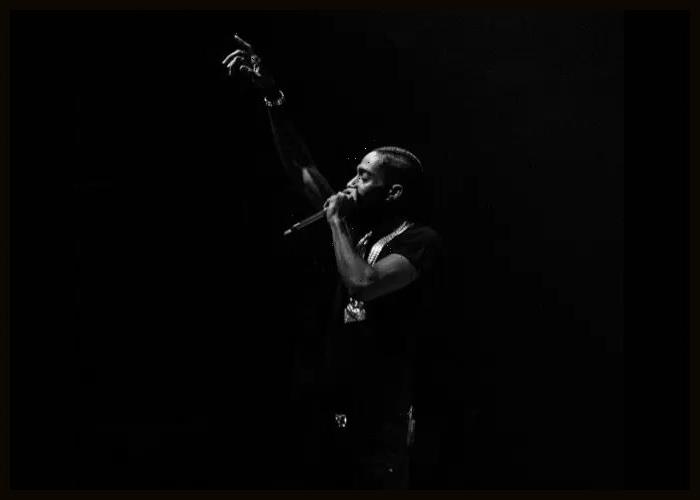 Nipsey Hussle has been posthumously honored with a star on the Hollywood Walk Of Fame for his contributions to music and his philanthropic work.

The recording artist, activist, and entrepreneur was honored with the 2,729th star in the category of Recording at a ceremony held on Hollywood Boulevard in Hollywood, California, on August 15, which would have been his 37th birthday.

The star was presented by the City of Los Angeles and the Hollywood Chamber of Commerce.

Margaret Boutte, Hussle’s grandmother, accepted the star on behalf of his family.

“Nipsy Hussle was more than just a creative genius, he was committed to helping his community through savvy business moves and charitable contributions,” said Ana Martinez, Producer of the Hollywood Walk of Fame. “We’re honored to unveil his star on what would have been his 37th birthday.”

Nipsey Hussle was shot dead outside his Marathon Clothing store in Los Angeles on March 31, 2019.