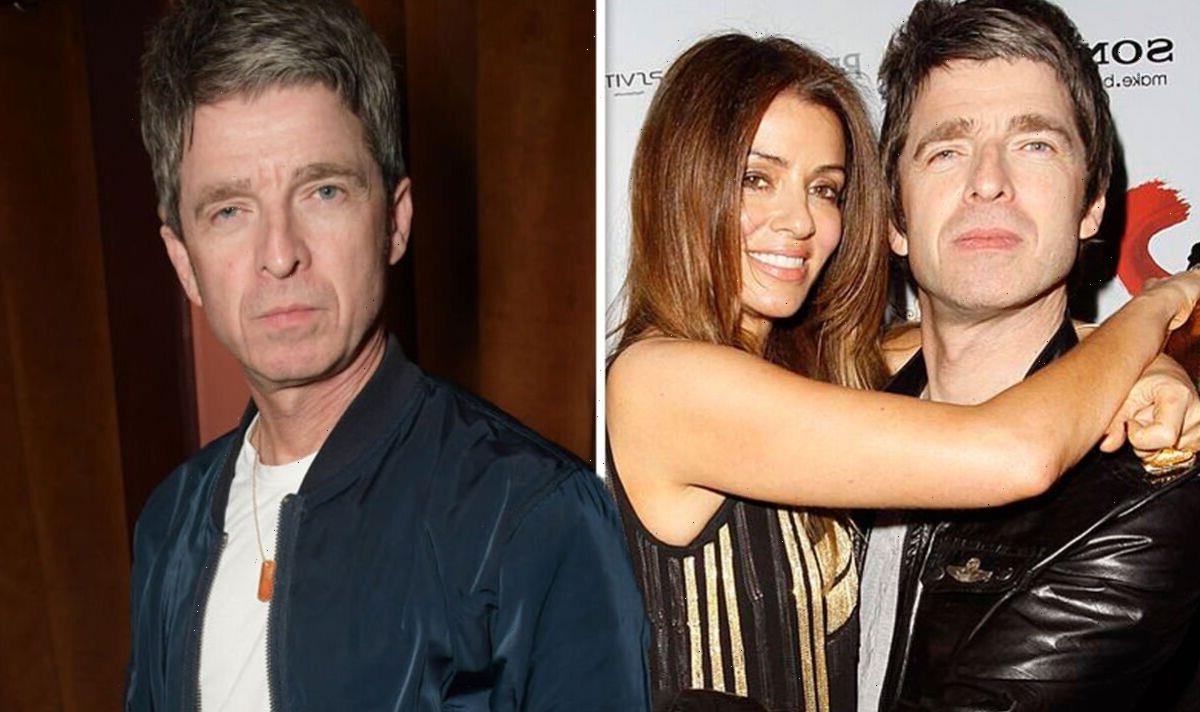 Noel Gallagher and his wife Sara MacDonald are calling it quits after nearly two decades of marriage. The Oasis star is said to have moved out of their Hampshire mansion, according to reports.

A spokesperson on behalf of Noel Gallagher and Sara Macdonald has confirmed that the couple are to divorce.

In a joint statement, they told Express.co.uk: “Noel and Sara will together continue to look after their children who remain their priority.

“Noel and Sara ask the media to respect their privacy and that of our family at this time.”

The Oasis legend and Sara holidayed on a yacht last year.

But they have not been seen out together recently — with Noel spotted on his own with friends.

A source told The Sun: “It is a great shame but they are trying to keep it civilised.

“Noel has moved out, but in time Sara might want to move back to London. They’re working everything out steadily to minimise the disruption.”