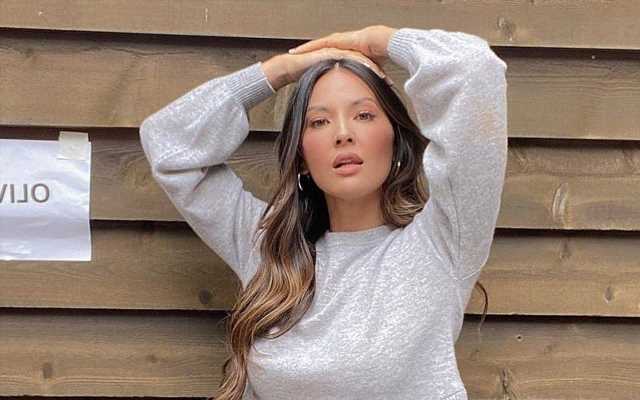 The ‘X-Men: Apocalypse’ actress talks about the downside of fame and how to stay grounded in the entertainment business when getting too many compliments from fans.

The 41-year-old actress has revealed she finds it hard to deal with people who have an inaccurate or unfair perception of her real-life self.

“What I have probably struggled with more is perception versus reality,” she told Entertainment Tonight. “There’s a lot of people who see you one way and no matter how much good you try to do in the world, or no matter who you are or what your friends know of you, there is a perception that is put onto you and that does become your reality in some ways.”

The Hollywood star is conscious of her mental health and tries to insulate herself from outside pressures.

“The mental health aspect is probably the most important because we think about getting your facials or getting your hair done,” she continued. “And yeah it does make you feel better, but truly what really needs a lot of care is how do you take care of your own heart and your mind?”

Olivia is also aware of the potential dangers of receiving too much praise and adulation.

The brunette beauty thinks getting too many compliments can lead to a different kind of problem.

Olivia – who previously dated NFL star Aaron Rodgers – explained, “That’s something you have to constantly do over and over. But when you have a really strong sense of self you really try to lean on that, allow that to take over and any doubt that is cast on you from anything in the world.”

“Sometimes when people say too many good things about you, you feel like you can’t live up to that too… Just being in this business in general, it’s not for the faint of heart.”