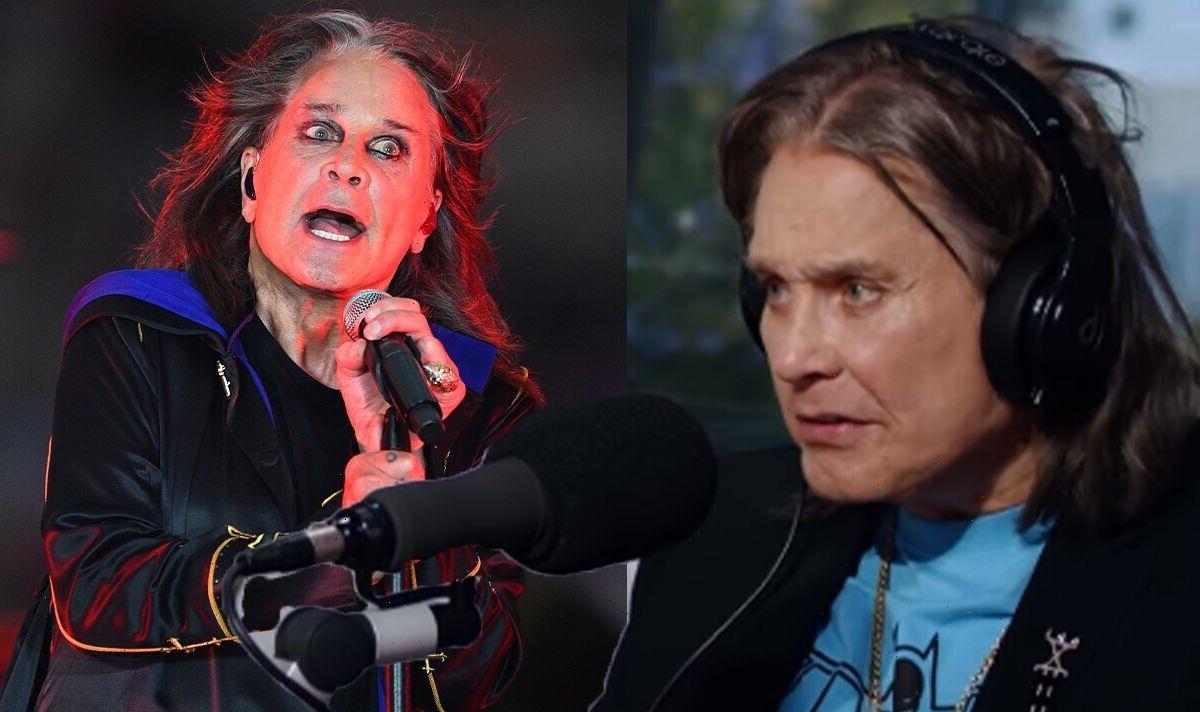 Ozzy Osbourne, 73, has had several health problems in recent years after he suffered from a fall in 2019, resulting in him undergoing multiple spinal surgeries. The Black Sabbath frontman has now opened up to Zane Lowe about his “nightmare” surgery that left him suffering even more than he was prior to the operation.

Ozzy was joined by his wife Sharon Osbourne as he spoke candidly to Zane about his life in recent years and his music return.

Zane asked: “If you don’t mind me asking, how was surgery? You look fantastic and you sound fantastic.”

Ozzy began in response: “Well, I’m somewhat better but it’s gonna take a while for me to get my balance back, I can only just do the best I can.”

Former X Factor judge Sharon chimed in, stating that her husband was in a really “bad” way before the pandemic hit in 2020. 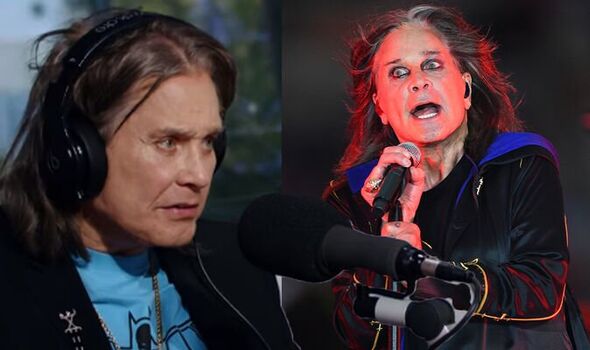 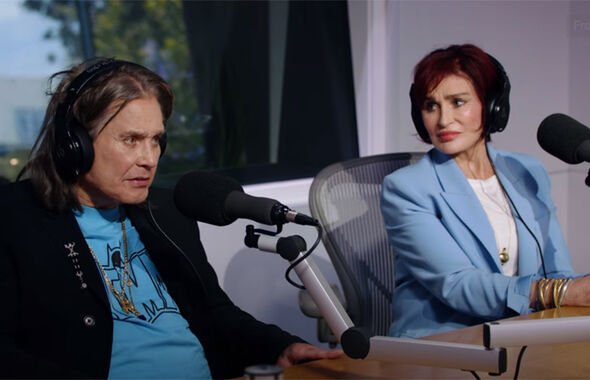 Ozzy continued: “We found out that the first f*****g surgeon did it all wrong anyway!

“So when I was having physical therapy, it was ripping muscle with the things I had stuck in my neck.”

Sharon explained further that the surgeon had performed “a really excessive operation that he didn’t need”.

She continued: “He went in and took things out and put two big metal plates with screws and the body rejected them. 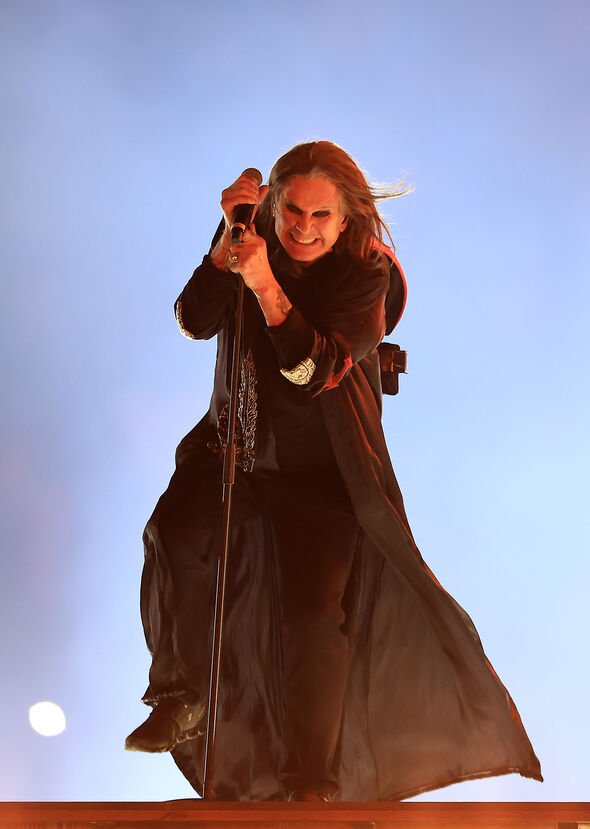 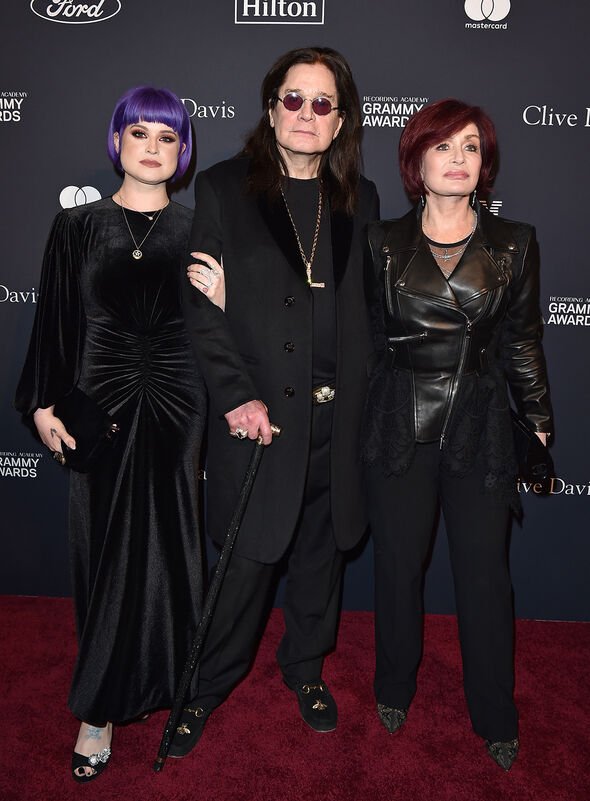 “And he couldn’t lift his head up. The screws in the plates were coming loose and as they were working loose, there was debris from bones and muscle and it was caught under his spinal cord.”

Elaborating on his recovery and plans, Ozzy added: “It’s slow, but I will get back on stage if it f*****g kills me!”

Ozzy has been making his gradual return to the stage as he performed at the 2022 Commonwealth Games Closing Ceremony, returning to the city of his birth.

The increasingly frail star, who closed the event with his unexpected performance, had to make use of a support frame behind him while he sang.

It functioned to make sure he didn’t topple off the raised platform on which he stood, protecting him against more of the agonising neck and spine pain he’d suffered in the past.

The singer recently settled rumours over whether he actually suffers from Parkinson’s disease by clarifying that he actually has Parkin, a genetic condition which is similar.

He was adamant that he hasn’t suffered from shaking, but says that the other health issues he has been plagued with have left wife Sharon stressed and absolutely heartbroken.

“My Parkinson’s doctor says, ‘I’ve got to tell you something, I’ve seen all kinds of Parkinson’s but yours is the mildest ever’,” Ozzy revealed in an interview The Sun

“I don’t even know how anyone worked out I had it in the first place,” he exclaimed.

Ozzy also has an intense appetite for his working life, in spite of his neurological pain, and often has the urge to spring out of bed like “a f****ng animal”.