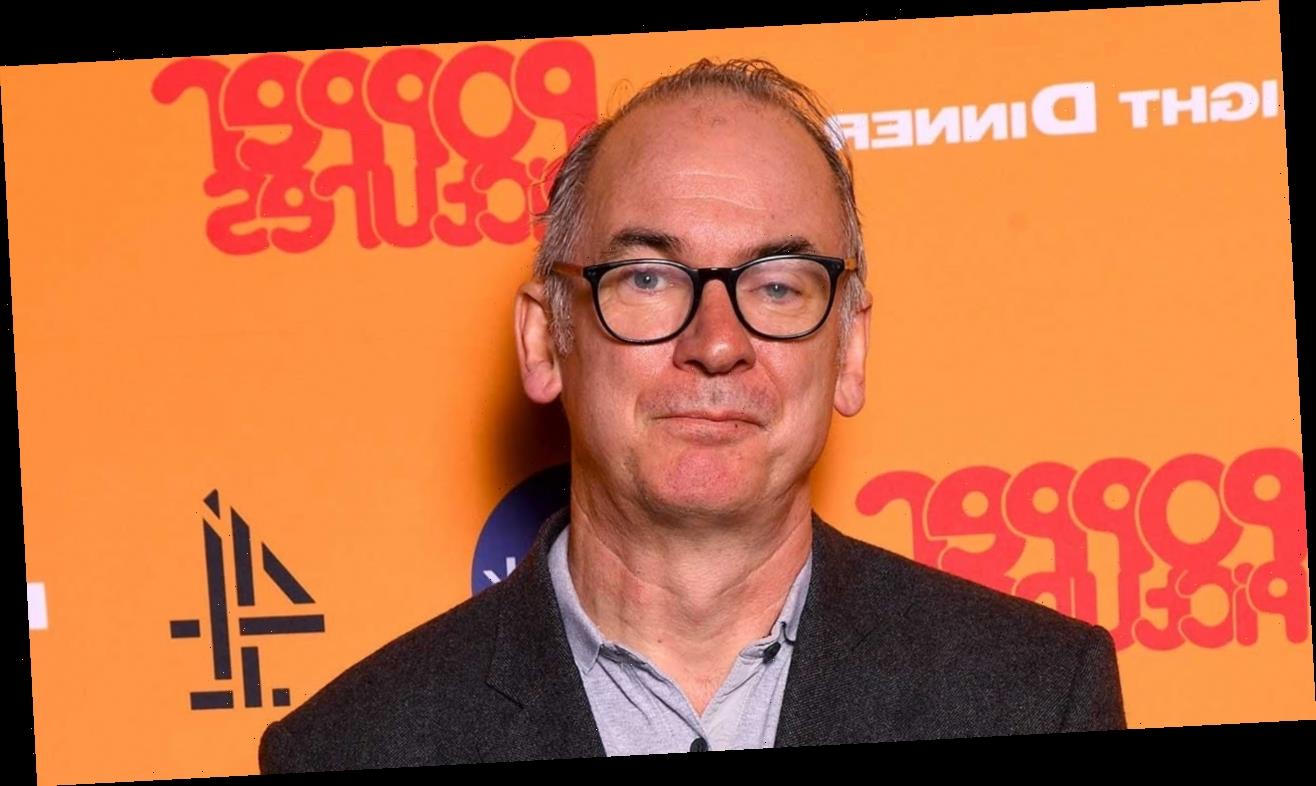 Paul Ritter has died at age 54. The actor died the night of Monday, April 5, of a brain tumor, his rep tells ET. Ritter’s wife, Polly, and sons, Frank and Noah, were with him at home at the time of his death, his rep adds.

In a statement to Variety, Ritter’s agent expressed “great sadness” over his death, adding that the actor “died peacefully at home.”

“Paul was an exceptionally talented actor playing an enormous variety of roles on stage and screen with extraordinary skill,” Ritter’s agent said in part. “He was fiercely intelligent, kind and very funny. We will miss him greatly.”

The Tony-nominated, British actor had memorable roles both onstage and onscreen, starring in The Norman Conquests on Broadway and Quantum of Solace and Harry Potter and the Half Blood Prince on the film side.

When it came to TV, Ritter appeared on HBO’s Chernobyl, Epix’s Belgravia, ITV’s Cold Feet, and Channel4’s Friday Night Dinner, the latter of which he will be featured in a 10-year retrospective for later this year.