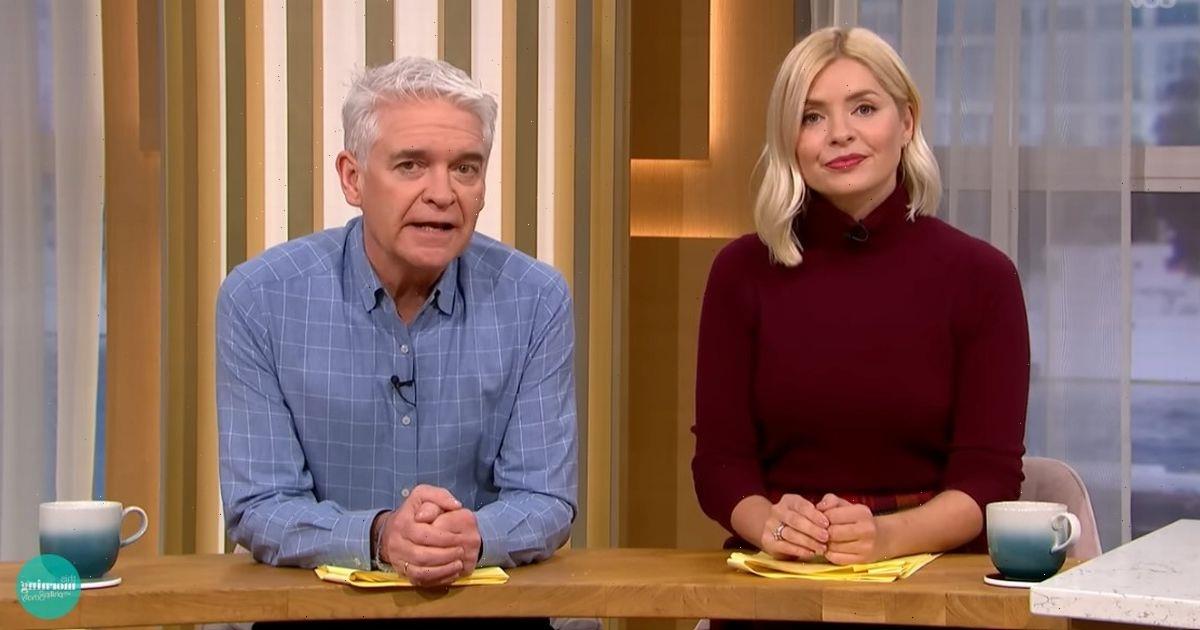 Phillip Schofield has called out Jeremy Clarkson over his Top Gear remarks in his apology toPrince HarryandMeghan Markle.

The Duchess of Sussex, 41, was the subject of the presenter's vicious tirade, in which he said he “hated” her and claimed to have dreamed of seeing her paraded through British towns and humiliated in public.

After the publicbacklash to the article, which came out inThe Sunin December, the former Top Gear star issued a lengthy statement to Instagram this week in which he apologised for the incident, claiming he was sorry "all the way from the balls of my feet to the follicles on my head."

He added: “Usually, I read what I’ve written to someone else before filing, but I was home alone on that fateful day, and in a hurry. So when I’d finished, I just pressed send. And then, when the column appeared the next day, the land mine exploded.” On Tuesday’s This Morning, Jeremy’s apology was the topic of Phillip Schofield and Holly Willoughby’s discussion. The 61-year-old presenter said: “He also goes on to talk about the fact – and I like Jeremy, he’s a very clever broadcaster, he’s a great journalist – but he then says on Top Gear, 'We never made jokes about women parking'

“But it’s almost as though [he’s saying], 'But we could have done if we wanted to, but we didn’t do that so give us points for that.'"

Jeremy's own daughter Emily Clarkson, 28, joined in the chorus of those who denounced her father’s appalling remarks, with the item quickly rising to the top of the Independent Press Standards Organisation's list of most-complained-about articles. Following the outrage, The Sun apologised and withdrew the piece. Meanwhile, reports claim that Amazon Prime has since severed connections with the 62-year-old broadcaster beyond seasons of The Grand Tour and Clarkson’s Farm that have already been commissioned.

The broadcaster apologised to Meghan Markle and Prince Harry, calling his comments "disgraceful". In the statement posted to his Instagram, Jeremy confessed: “I knew what had happened straight away. I’d been thinking of a scene in Games Of Thrones, but I’d forgotten to mention this. So it looked like I was actually calling for revolting violence to rain down on Meghan’s head.

“I was very angry with myself because in all those controversial days on Top Gear, when I was accused of all sorts of things, it was very rarely sexism.” Harry and Meghan also responded to the apology, saying that it failed to address Jeremy’s “‘long-standing pattern of writing articles that spread hate rhetoric, dangerous conspiracy theories and misogyny.”

The statement continued: “Unless each of his other pieces were also written “in a hurry” as he states, it is clear that this is not an isolated incident shared in haste, but rather a series of articles shared in hate.”