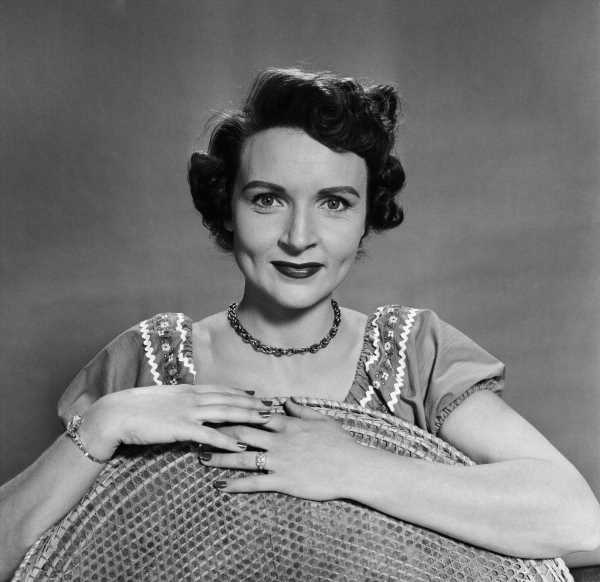 Betty White died on December 31, 2021. The former star of The Golden Girls had an entertainment career that spanned decades. Here’s a look at White’s life throughout the years.

This photo was taken in 1954. During that time White played the title character in the television series Life with Elizabeth. From 1952 to 1955, she appeared in 40 episodes. Then from 1957 to 1958, White played Vickie Angel/Honey in Date with the Angels.

White dedicated her life to animal welfare. She once told Guinness World Record that if she weren’t an actor she would be a zookeeper. In her book Betty & Friends, My Life at the Zoo, White discussed her fascination with the zoo. She says she loved visiting animals at the zoo because it was like going on an adventure.

“Both my mother and father were genuine animal nuts, and I am eternally grateful that they have passed much of that passion to me,” said White. She went on to say she learned from them that going to the zoo was like “traveling to a whole new country inhabited by a variety of wondrous creatures” she wouldn’t normally see.

Betty White in the 1955 Christmas parade

White was honored during a Christmas parade in 1955. Here, she can be seen riding in a Chevrolet and waving to her fans.

White met her third husband, Allen Ludden, in 1961 while she was a guest on his game show, Password. White and Ludden met again that summer while recording a television special. She tells the Archive of American Television she and Ludden became “instant friends.”

By the third week of White and Ludden’s time on the TV special, Ludden began asking White if she would marry him. She says it was a joke at first, but his question became serious. Ludden continued to propose to White for a year. One day, Ludden bought a wedding ring and told White to wear it.

“He bought a beautiful gold wedding ring with diamonds all around it. And one night at dinner, he gave it to me said, ‘You might as well take it because you’re going to put it on one day.’” White eventually accepted Ludden’s proposal. They were married from 1961 until his death in 1981.

Betty White in ‘The Proposal’

White starred in The Proposal alongside Ryan Reynolds and Sandra Bullock. She bonded with the cast and formed a friendship with Reynolds and Bullock that lasted years. Reynolds and White traded jokes over the years about having a romantic “relationship.”

Betty White almost turned down her role in ‘Hot in Cleveland’ 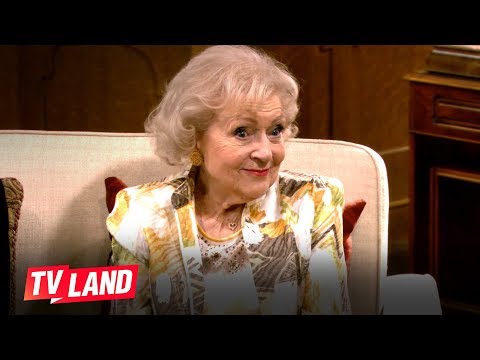 White almost turned down the offer to join the Hot in Cleveland cast. She says she was too busy and didn’t have the time to be involved in a series. She originally planned to only be in the show for a limited time. She didn’t want to be part of a series.

“Not long ago, I agreed to do a guest stint on a new pilot, and I insisted on the proviso that I would not be involved if it got picked as a series,” writes White in her book If You Ask Me. “It was to be a one-shot only, because my schedule was packed. The pilot was called Hot in Cleveland, starring Valerie Bertinelli, Wendie Malick, and Jane Leeves.”

White enjoyed working on the show so much that she changed her mind. This was the last series she starred in as a cast member before her death. White played the character Elka Ostrovsky from 2010 to 2015.

RELATED: What Betty White Did With an Obscene Fan Letter