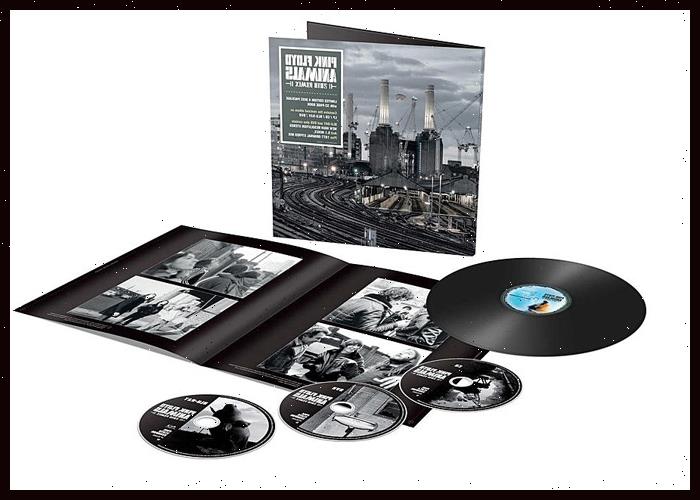 Warner Music and Sony Music have announced that a 2018 remix of Pink Floyd‘s 1977 album Animals will be released in Deluxe Gatefold, CD, LP, Blu-ray and SACD formats.

The individual versions will be available on September 16, and the deluxe version will come out on October 7.

This is the first time the album will become available in 5.1 Surround Sound.

The Blu-ray and DVD audio include the 2018 remix in Stereo, 5.1 Surround (both by James Guthrie) and the original 1977 Stereo mix. The 32-page booklet features rarely seen behind the scenes photographs of the album sleeve shoot along with live images and memorabilia.

The album artwork has been re-designed for the modern era by Storm Thorgerson’s Hipgnosis partner Aubrey ‘Po’ Powell.

Animals is the tenth studio album by Pink Floyd, originally released in January 1977. As a concept album, focusing on the social-political conditions of mid-1970s Britain, it was a change from the style of the band’s earlier work.