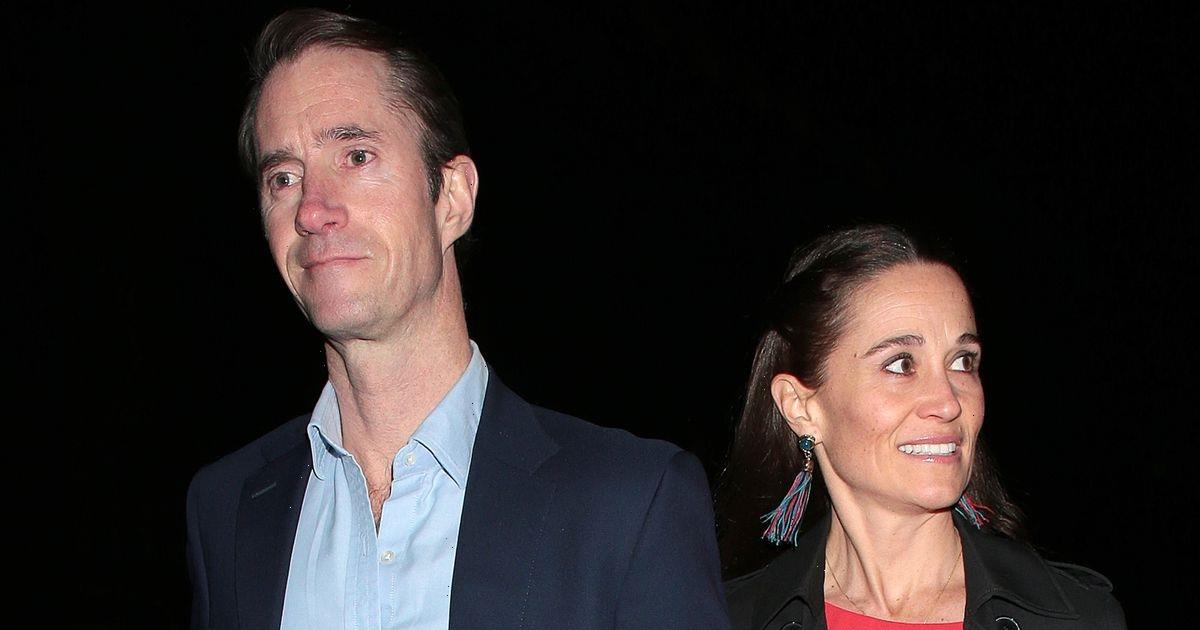 Pippa Middleton has won a planning battle against a neighbour who took issue with building work at Prince George’s favourite petting zoo worth a staggering £1.5 million, it is reported.

Pippa, who recently went to a carolling service with her brother James, owns the 72-acre farm in Berkshire with her husband, James Matthews.

The couple bought the land back in 2020, and it is situated just down the road from their £15 million mansion.

Since purchasing the land, the couple has reportedly been embroiled in a planning row with a neighbour who took issue with the work they planned to do at Bucklebury Farm Park.

The spot is said to be a favourite of Prince George, who reportedly visited there with mum Kate Middleton when she visited her family at Bucklebury Manor, just a couple of miles away.

After purchasing the property, Pippa, 39, and James, 47, reportedly began renovations and erected a covered seating area without acquiring the necessary planning permissions from West Berkshire Council.

The issue was raised with the local council, and the couple filed for retrospective permission, as well as further permission to extend an existing barn, build a brand new one and build a huge storage building.

The neighbour allegedly argued that the new footpath was “prone to flooding” and would essentially reduce the land to “a quagmire” while also stating that there were no plans to “prevent potential conflict” between the public and visitors to the park.

As reported on the Mail Online, James and Pippa have now been approved for the seating area, a “visitor barn”, a “play barn”, and a storage building.

They have also been given the go-ahead for their car park.

This comes after the release of the Netflix docuseries Harry & Meghan, which detailed Prince Harry and Meghan Markle’s dramatic exit from the royal family.

The documentary made many bombshell claims, including Harry saying Prince William “screamed and shouted” at his younger brother and Meghan not being allowed to text her friends while in the royal family, while Meghan’s mum, Doria Ragland also spoke in her first on-camera interview.

Following the release of the show, Jeremy Clarkson wrote an inflammatory column for The Sun that detailed how he hates the former Suits actress on a “cellular level.”

The article was condemned across the nation, with Jeremy’s own daughter, Emily, posting a statement that read: ”My views are and have always been clear when it comes to misogyny, bullying and the treatment of women by the media.

“I want to make it very clear that I stand against everything that my dad wrote about Meghan Markle and I remain standing in support of those that are targeted with online hatred."