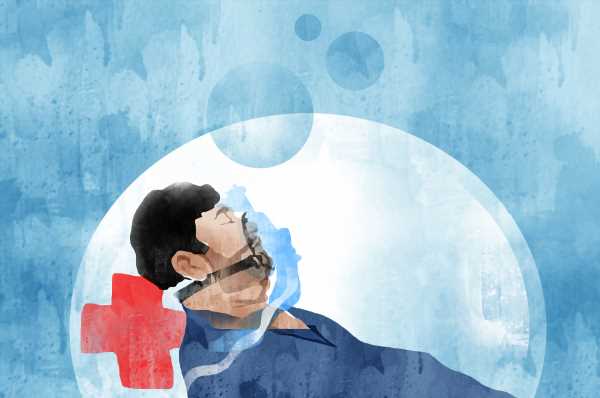 ‘A policy that covers a wider range of diseases will offer greater peace of mind.’

The cost of treating a CI is very high — much higher than the sum insured most people would have in their basic hospitalisation (indemnity) policy.

A large number of ancillary expenses also arise during the treatment period, which this policy can help pay for.

The insured does not require a hospital bill to receive the payout.

In these policies, there is no correlation between the cost borne by the patient during hospitalisation and the pay-out.

“Suppose someone has a CI plan with a sum insured of Rs 1 crore. Even if her actual expenditure is only Rs 10 lakh, she will be paid the entire Rs 1 crore. The insurer also does not ask any questions regarding the end use of the claim paid,” says Vivek Gambhir, executive vice-president and product head, accident and health, Tata AIG General Insurance.

CI plans generally offer global coverage. “Even if the insured is diagnosed with a CI outside India, this plan will make a pay-out,” says Gambhir.

Tax deduction under Section 80D is also available on the premium paid for these plans.

The number of CIs covered by a plan can range from six to 100. Most laypersons will find it difficult to decide how many or which diseases should be covered by this plan.

“The CIs that are most common in medical practice in India should be covered,” says Prakash.

These would include cancers (its multimodal treatment), major heart surgeries, brain tumour, liver/kidney failure, accidental damage to the spinal cord, among others.

The buyer also needs to check the definition of CIs.

“The insurance industry follows standardised definitions for 22 CIs. If a plan offers coverage for more than these 22 CIs, then the customer needs to be aware of what he is buying, especially the definitions of these CIs. If required, he should take the help of an expert, such as a medical practitioner or an advisor,” says Gambhir.

Most plans come with a survival period, which can range from zero to 60 days.

After diagnosis, the insured must survive for this period to receive the pay-out.

Before buying, understand whether the plan will make a lump-sum or staggered pay-out.

“The policy that makes a lump-sum payout may specify that it will only pay for, say, cancer of a specified severity. The plan that makes a staggered pay-out may, on the other hand, make a payment even at the initial stage,” says Nayan Goswami, head of group business and sales and service, SANA Insurance Brokers.

When choosing the sum insured, take into account the ancillary expenses that may arise.

“This cover should also offset the loss of income suffered by the patient and/or her attendants,” says Goswami.

Opt for at least a Rs 25 lakh cover (these plans are cheaper than hospitalisation cover).

CI plans are available as standalone policies and as riders to health or life insurance policies.

It is generally advisable to buy a standalone policy.

“If you buy the policy as a rider, and you decide to port from one insurer to another, the latter may not have a CI rider. With a standalone policy, you can change or modify your main health insurance plan without any impact on the CI plan,” says Gambhir.

Usually, a CI plan terminates once the pay-out has been made. But this doesn’t happen in many of the recent plans.